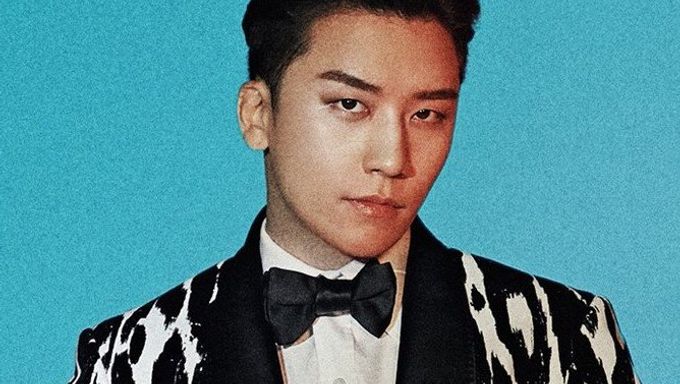 Currently being investigated for soliciting prostitutes for a business investor on top of the Burning Sun scandal, BIGBANG member SeungRi has just a little too much on his plate at the moment.

Netizens have been talking about how he was accused of inhaling the drug 'happy balloon' back in 2017 while visiting Vietnam.

During that time, a photo that appears to show him inhaling the happy balloon spread like wildfire on various online communities. News agencies reported that he was in a night club with a few of his acquaintances.

YG Entertainment immediately responded and stated that the photo was taken in an angle where it made it look as if SeungRi was inhaling the happy balloon and denied the accusations. Furthermore, the agency claimed that it was ridiculous that SeungRi would have engaged in such actions in an open public environment.

SeungRi is currently a suspect as South Korean authorities conduct their investigations regarding the solicitation of prostitutes and the Burning Sun incident where there have been alleged use of date rape drugs, assault, and corruption.