Netizens Squeal At How Adorable DdaDda And Kim WooSeok Look Together 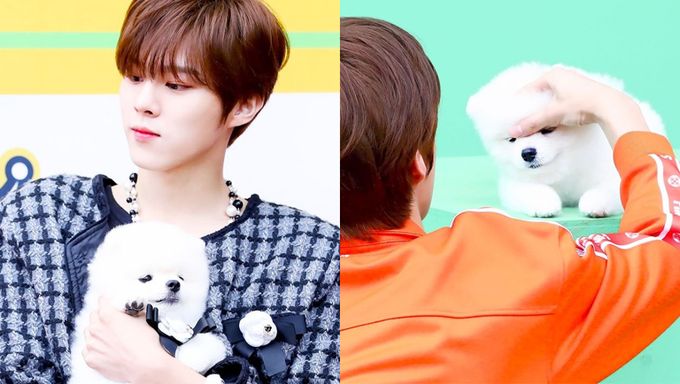 Did you hear the news that instead of K-Pop idols competing in the Chuseok special of "Idol Star Athletics Championships (ISAC)", some of their pet dogs will be competing instead?

For the full lineup, you can check it out here.

The recording of the events had already taken place and not long ago, MBC had also released the official pictures of K-Pop idols together with their pet dogs.

One of them who had caught the attention of fans and netizens is none other than Kim WooSeok!

Some would know that his dog is called DdaDda and it is fluffy and absolutely adorable! 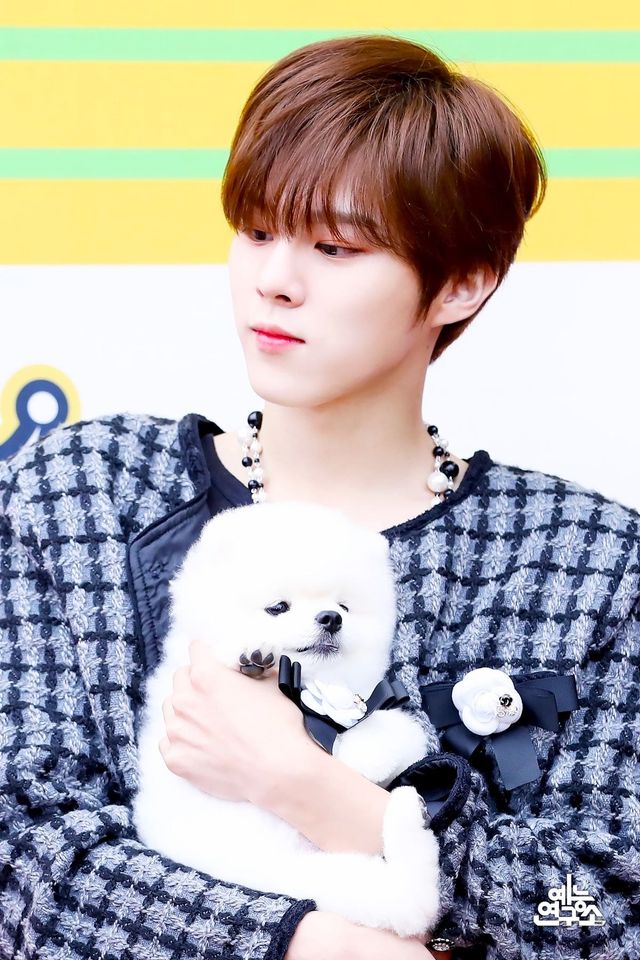 Seeing how Kim WooSeok was showing so much care and love for DdaDda, fans could not help but fall even harder for him! 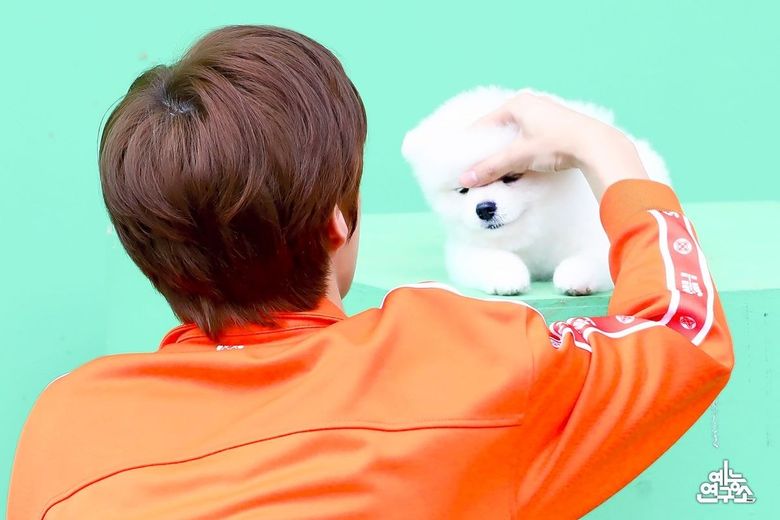 Previously, Kpopmap had also talked about DdaDda and how it is gaining the attention of his fans. 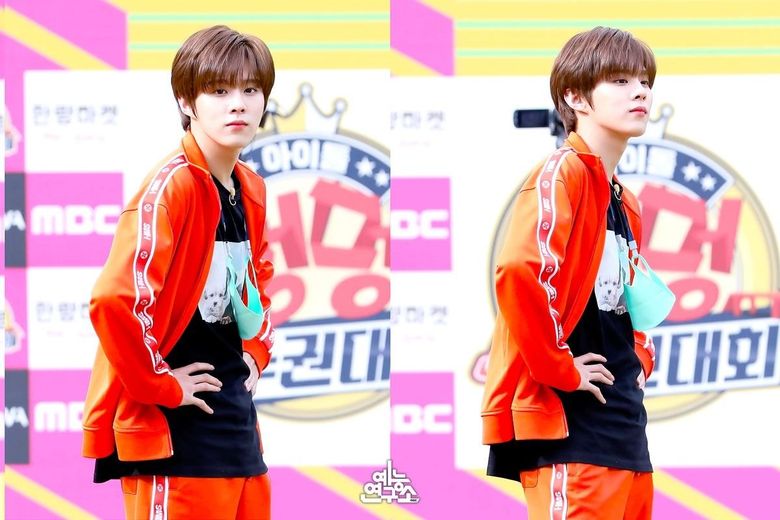 Many are also hoping that Kim WooSeok will update his fans about DdaDda through his SNS accounts too.

"ISAC" Chuseok is set to be aired some time near the end of September.

Are you also in love with DdaDda? 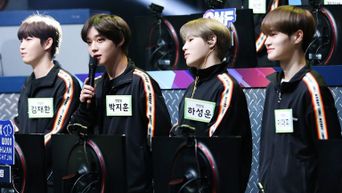