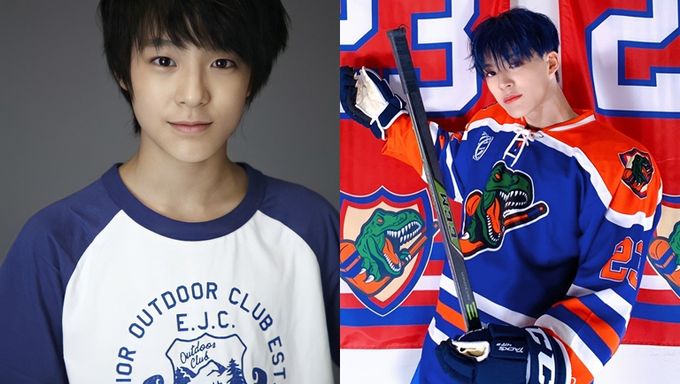 Did you know that NCT's Jeno was one of the first few trainees introduced as SM Rookies back in 2013?

Back then, Red Velvet's SeulGi, NCT's TaeYong and Jeno were the first 3 trainees to be introduced.

Jeno was only 14 years old (Korean age) and many were initially surprised by his young age. Some were also doubtful of his skills since he had only trained for 6 months. 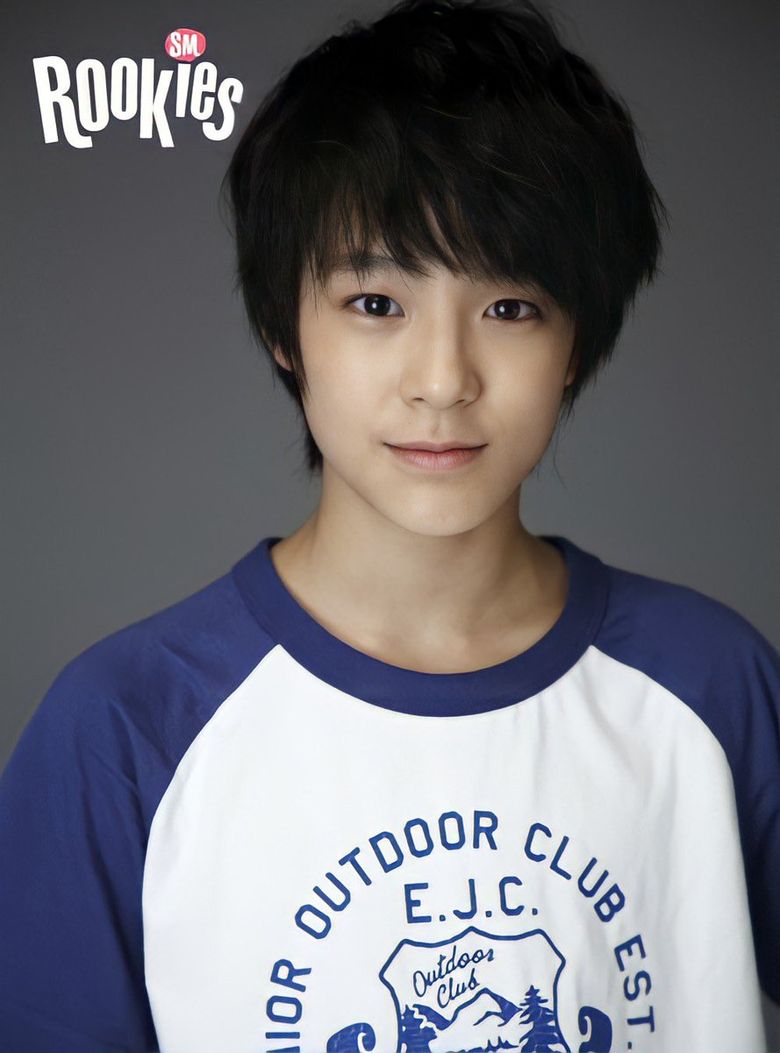 However, it looked like SM Entertainment is capable of looking far into the future as he turned out to be someone who has a lot of potential!

3 years later, Jeno debuted as a member of NCT DREAMand he had charmed many 'noona' fans with his adorable smile.

Over the years, Jeno grew taller, became more mature looking and even wowing many with his manly appearance. 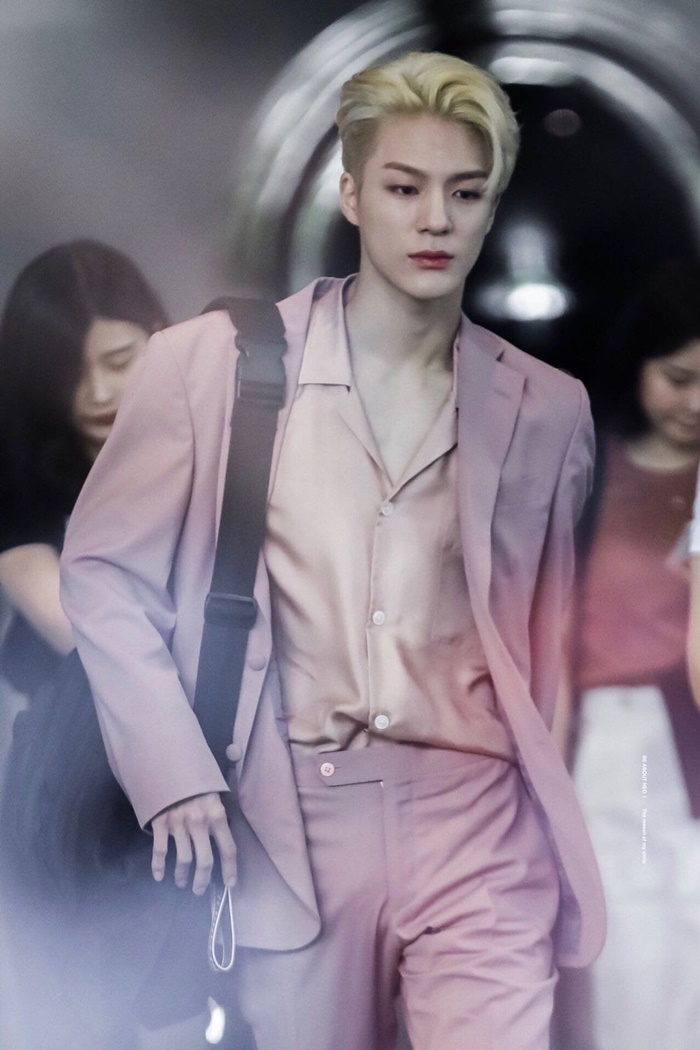 It is amazing to see just how over the past 4 years, he had grown up really well. Fans could not help but once again mentioned that there was a reason why SM Entertainment was confident in introducing him as a SM Rookie at such a young age.

NCT had recently returned with "RESONANCE Pt. 2" and they will also be having their online concert on Dec. 27.

Are you also impressed by how much Jeno had grown? 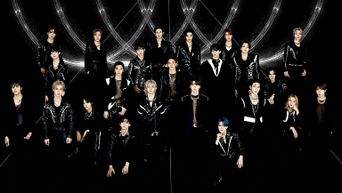 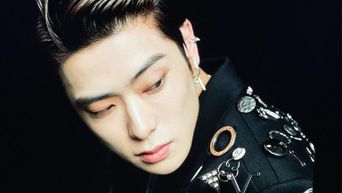 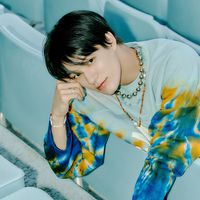