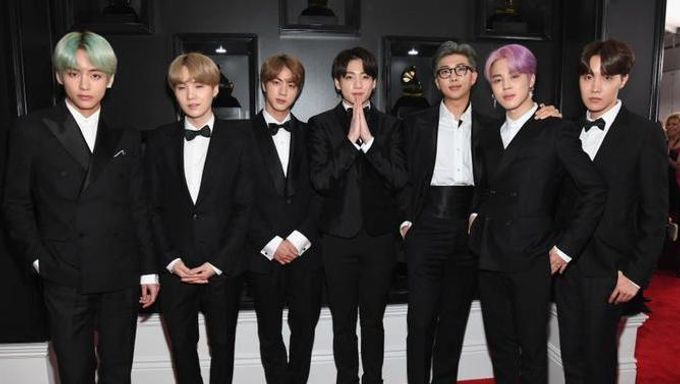 It was recently announced by the representatives of professional English Premiere League football team Tottenham Hotspur that K-Pop idol group BTS are going to be performing at their home ground, Wembley Stadium, for their 'Speak Yourself' world tour.

However, netizens were quite unreceptive of the news and have began to worry about the grass at the stadium. They felt that BTS fans would most likely ruin the grass and make it unsuitable for a football match to take place in the future.Â

However, Wembley assured netizens by stating:

"There have been many concerts which regularly took place at Wembley Stadium during the off season, including Ed Sheeran and Taylor Swift. We assure everyone there is nothing to worry about BTS will also be joined by Spice Girls, Bon Jovi, The Eagles, and Pink."