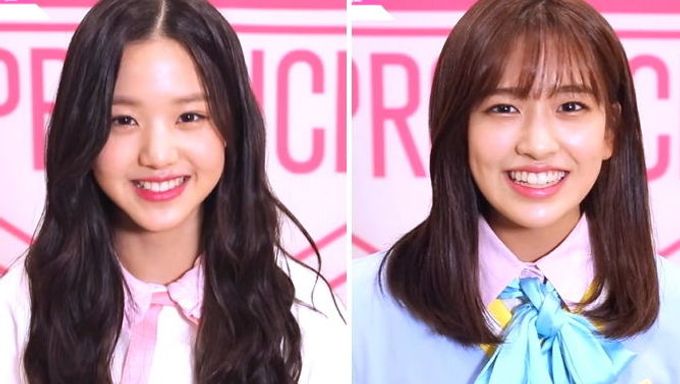 Produce 48 idol trainees Jang WonYoung and Ahn YuJin have been hot topics among netizens ever since the beginning of the survival program due to their eye-catching visuals.

Despite their young ages, netizens couldn't believe that they had the visuals of goddesses. The main feature about their visuals that surprised netizens was their height. Both stand around 170 cm tall, the height that is considered 'golden' in South Korea as it's not too short and just perfect for the right man who according to netizens, should be around 180 cm tall.

Netizens have also said that they may be only teenagers in middle school, but look like they can beat any women's appearances in South Korea and are done growing up on the outside.

In fact, they look like super humans when standing next to other idol trainees who are older than them and are in their twenties. 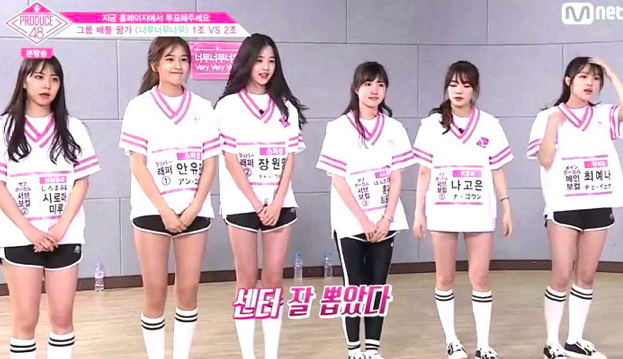 wonyoung is a goddess i cant 😭 she's so pretty

they are gorgeous and brilliant!! stan IZONE <3

I agree they are pretty, especially WonYoung ,but come on, finished growing? They're still really young and you can still tell when looking at them that their body is still growing. It's kinda useless comparing them to full-grown idols ,even if they are gorgeous (and they are).