Netizens Think That ChanHo From "Dad! Where Are We Going?" Resembles BTS's V 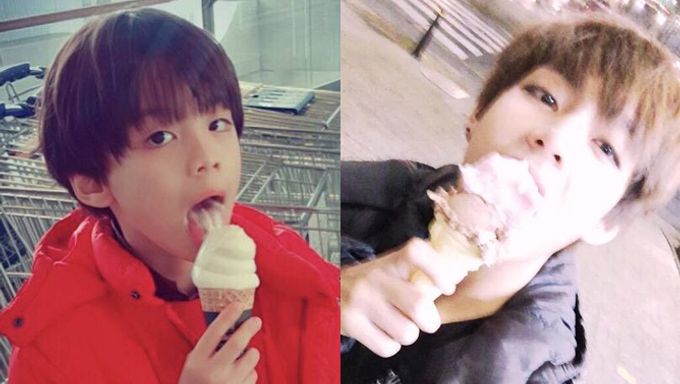 Do you like watching Korean reality show? If you do and have been doing for quite some time, you would recall the reality show called "Dad! Where Are We Going?" aired on MBC from 2013 to 2015.

On the program, actor RyuJin and his sons, Im ChanHyung and Im ChanHo had appeared on the 2nd season of the show. Back then, ChanHo was only 5 years old (Korean age) but had managed to capture the viewers' hearts with his cuteness.

Recently, netizens noticed that ChanHo has been growing up really well and felt a slight resemblance to BTS's V. He is currently 10 years old (Korean age). 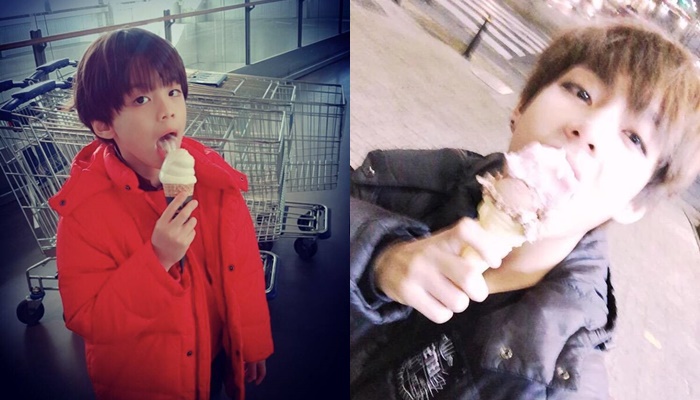 On the picture above, ChanHo is on the left whereas V is on the right. Some netizens even jokingly said that in a few years time, ChanHo might actually be 'kidnapped' by BTS's agency, Big Hit Entertainment as he has the 'look' which the agency prefers. 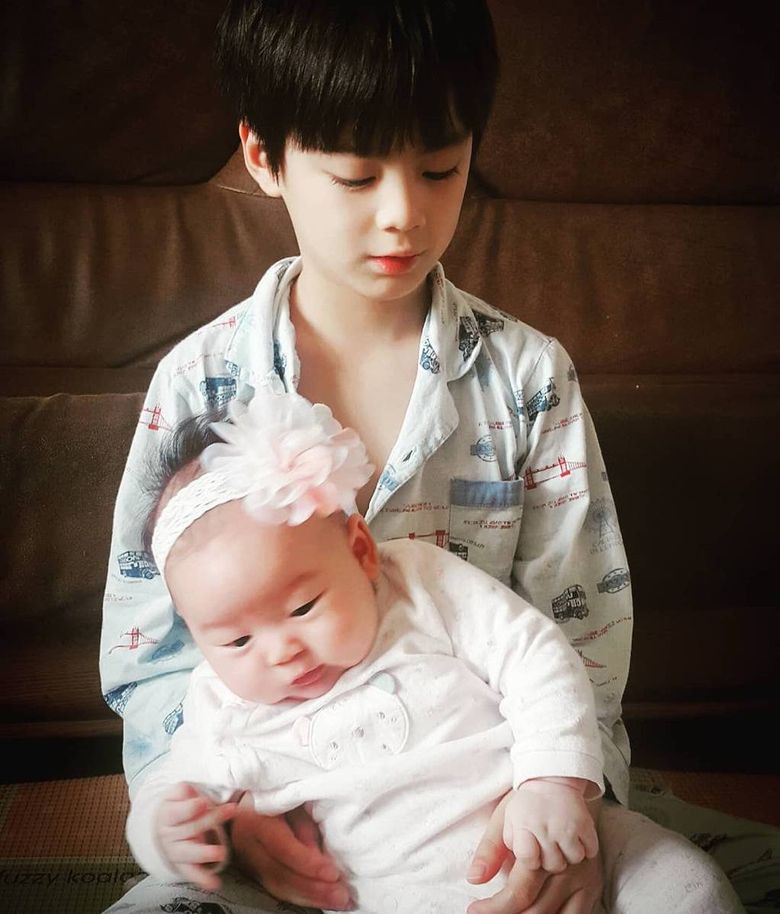 Aside from that, some netizens also felt that they see hints of similarity with Ong SeongWoo or even Park BoGum from ChanHo! 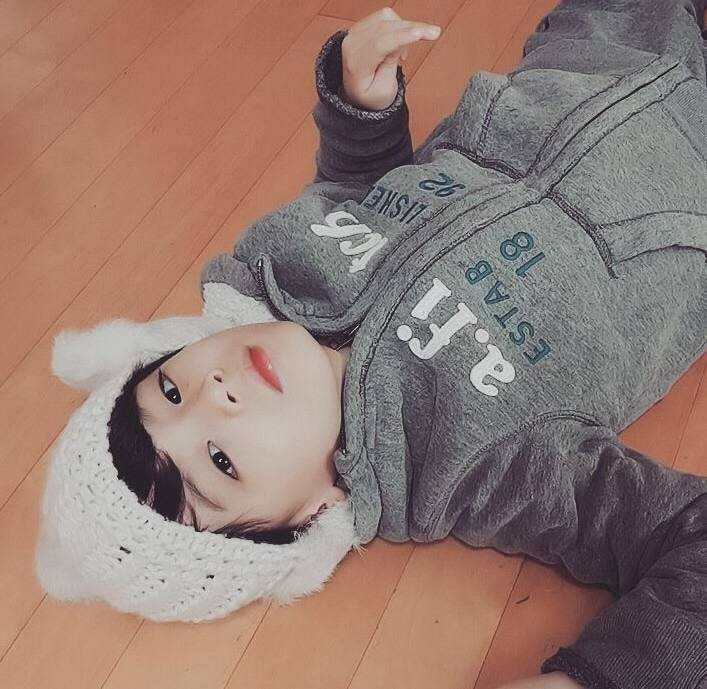 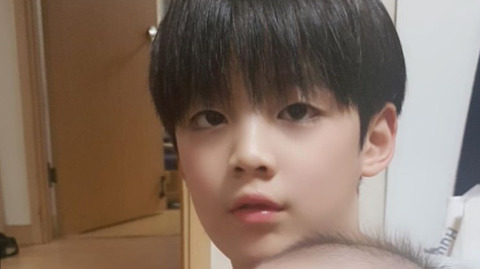 Nonetheless, they were happy to see that he is growing up healthily and well!

Do you agree with the netizens?