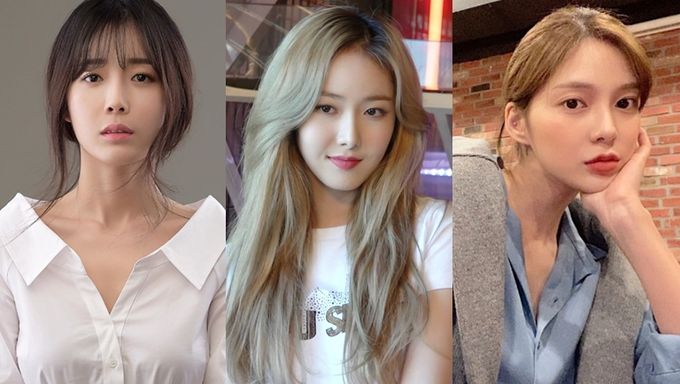 For anyone could remember, Big Hit Entertainment has been only accepting male trainees and almost never female trainees. However, before the agency had only decided to take in male trainees, they had also debuted their girl group, GLAM which later disbanded.

Netizens recently took a look at some of the female trainees who were under Big Hit Entertainment and felt that they were able to figure out the 'taste' and looks which were unique to them. 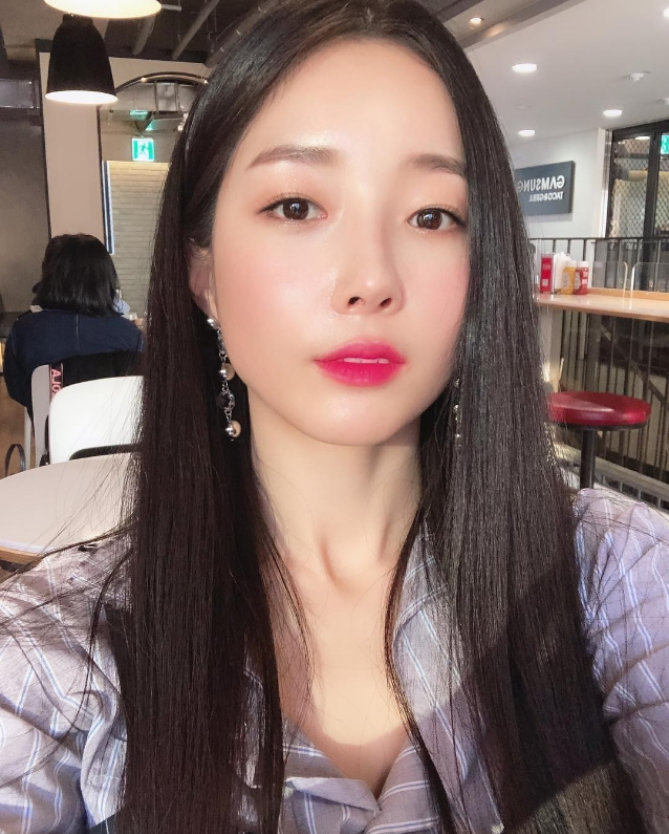 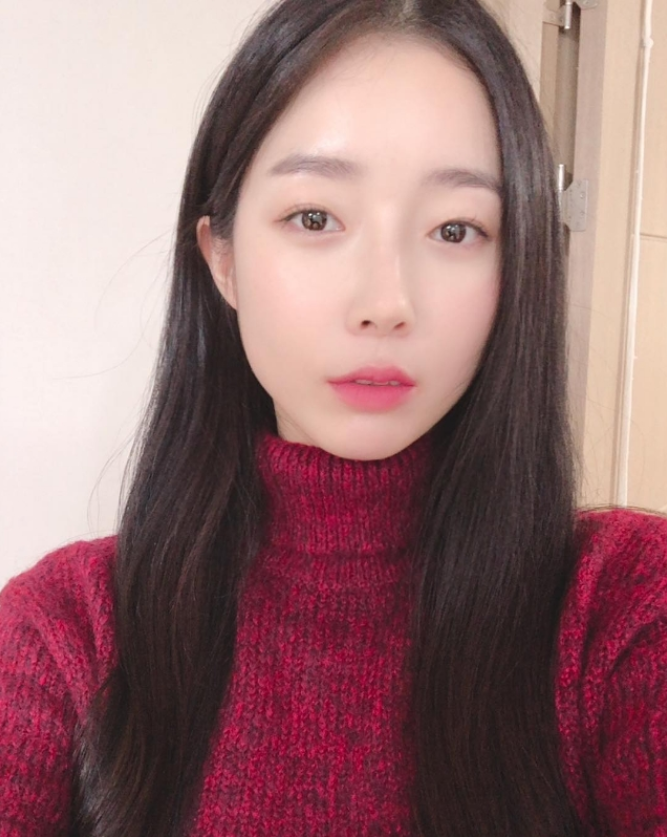 Jiny was part of GLAM under the stage name, ZINNI, and many might remember her as an amazing B-girl! 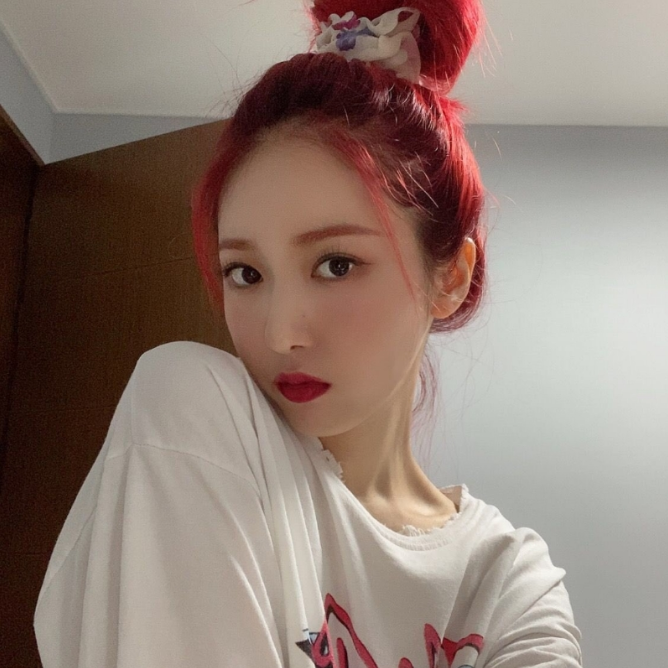 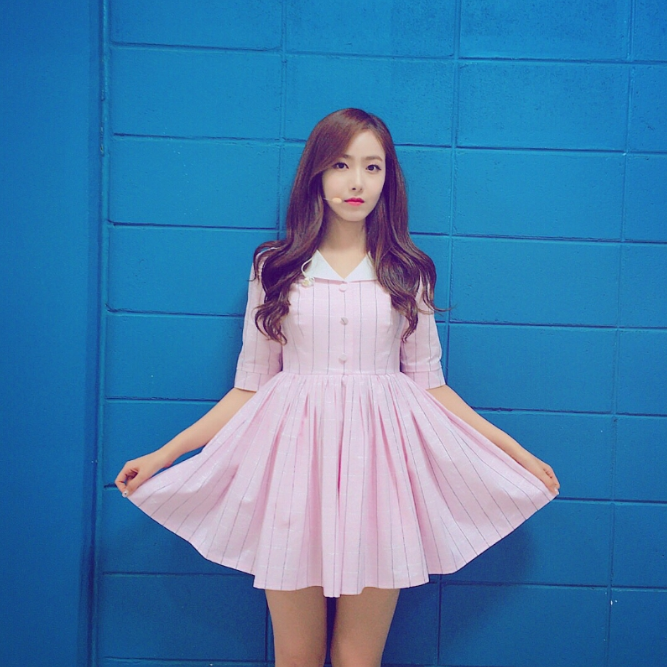 Currently as a member of GFriend, SinB is one of the most well-known female idols who used to train under Big Hit Entertainment before moving on to Source Music. 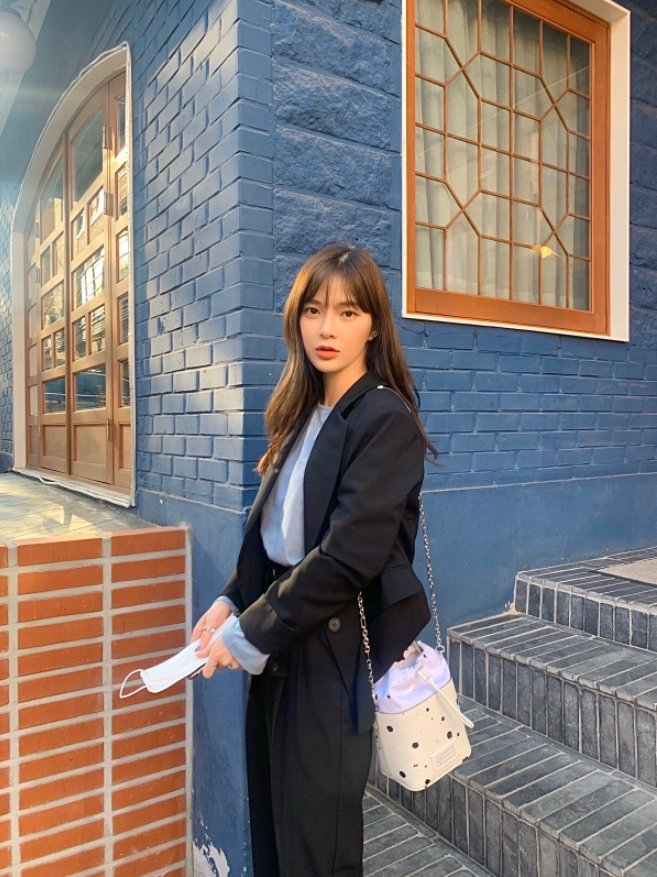 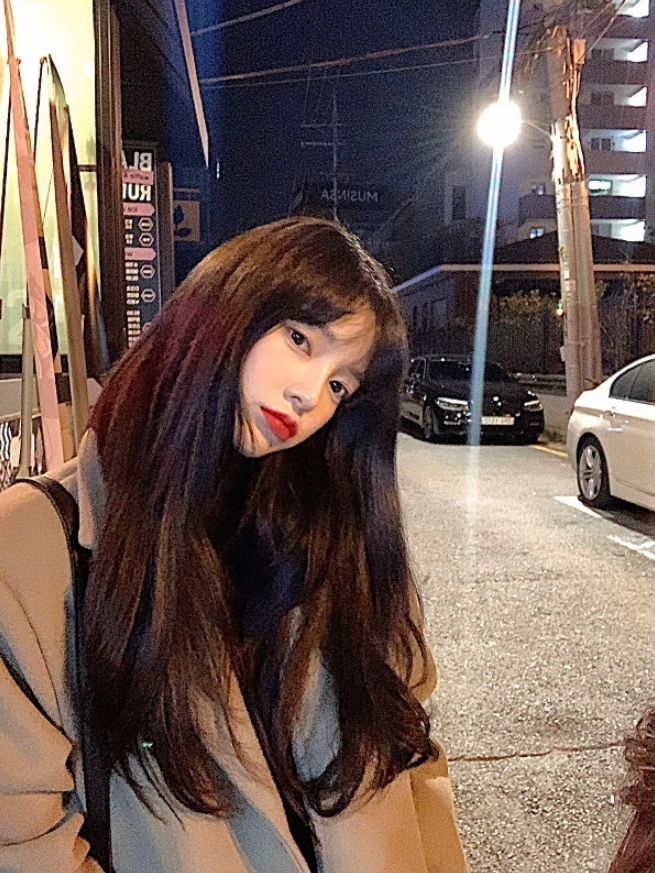 Not many fans know about this but SoJin had only trained under Big Hit Entertainment for a short period of time before moving on to Star Empire and debuted as a member of Nine Muses.

Looking at the visuals of all these 3 trainees, netizens talked about how they seemed to figure out the taste for female trainees which Big Hit Entertainment has.

One even commented that he or she thought that they looked really similar with one another and even thought that they are doppelgangers. It looked like from certain angles, fans were able to spot the similarities between the three.

Do you agree with what the netizens have been sharing?

Read More : Find Out Why Seeing A Ghost Might Mean A Good Thing To TXT 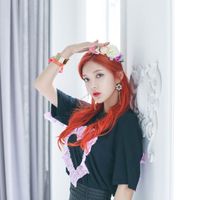 Became a fan of SoJin 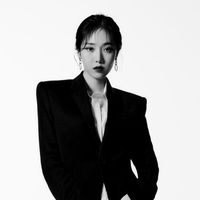 Became a fan of SinB