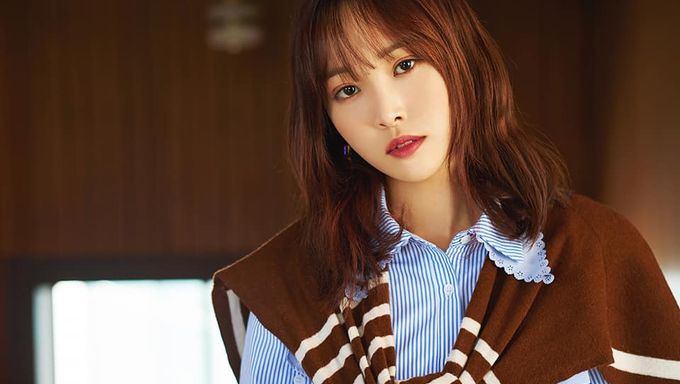 For those who has been following GFriend for a while, you might have noticed that Source Music Entertainment announced that member YuJu will not be participating in GFriend activities in the entire month of November.

With that, fans were confused as the company did not further explain as to why she was missing from the schedules.

On November 14th, a netizen commented on an online community that she had heard from an acquaintance who was working as a bodyguard that recently GFriend has hired bodyguards. That particular bodyguard has mentioned that YuJu had left GFriend and will be doing solo activities. He also said that Source Music Entertainment will be announcing about it soon.

Fans who have seen the comment were confused and felt uneasy about the happenings. Even though nothing is confirmed and it might be just a rumor, they could not help but ask Source Music Entertainment for feedback. 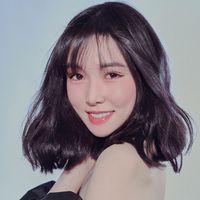 no yuju stay in gfriend or source music.she bussy now bat soon she active to gfriend activites.....and her voice is sow beautiful....

No way, she is just busy with solo activities that she can't participate with the members. Why are people always causing rumors when they don't even have any evidence of it. Bodyguard?? even if they are keeping the members safe, they can't know what's going on in side the group. I see members smiling at every events. if something happen with in the groups, I am sure they will give a clue or something. Gfriends will last long and will always be there forever.

Just in case, someone who asked to source Music said source music received so many emails about that and they said that those rumors aren't true! Nothing bad happened to yuju nor she had left gfriend. Source music told us to wait a little bit more, and just wait. How come yuju left gfriend while the rest of members could laugh and smiles happily in every events..

Highly doubt the bodyguard meant yuju is leaving gfriend forever. She's had a solo song before. Gfriend even made a 2019 season's greetings thing with yuju lol.

I’m not a buddy, nor do I listen to them anymore but when I did YuJu was my bias... I hope for Buddy’s and Gfriend that it’s just her health or maybe she’s busy with other activities that her company don’t want to reveal yet. I really hope that she’ll stay because when one member is missing in a group...The group is never complete?

i compleatly understand what your saying. i dont think she has left. i dont know whats going on now since im new to gfreind and its 2021 but i think theyre still together.