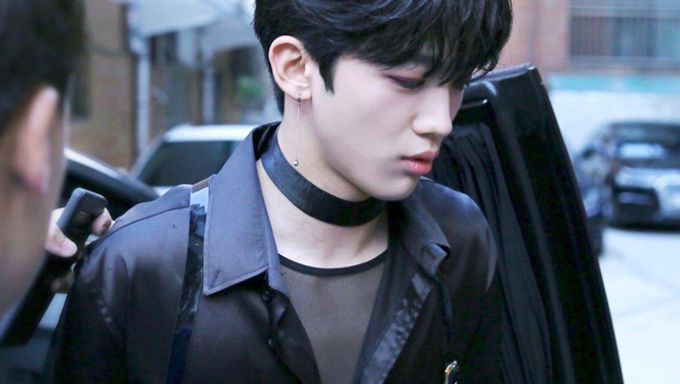 On July 3, OUI Entertainment's Kim YoHan was spotted wearing an outfit that surprised many.

He was seen alighting from a car with a dark outfit that included a somewhat see-through top.

His outfit left others gasping when some fans noticed that he had accessorized it with a choker, harness and also wearing a long dangling earring. 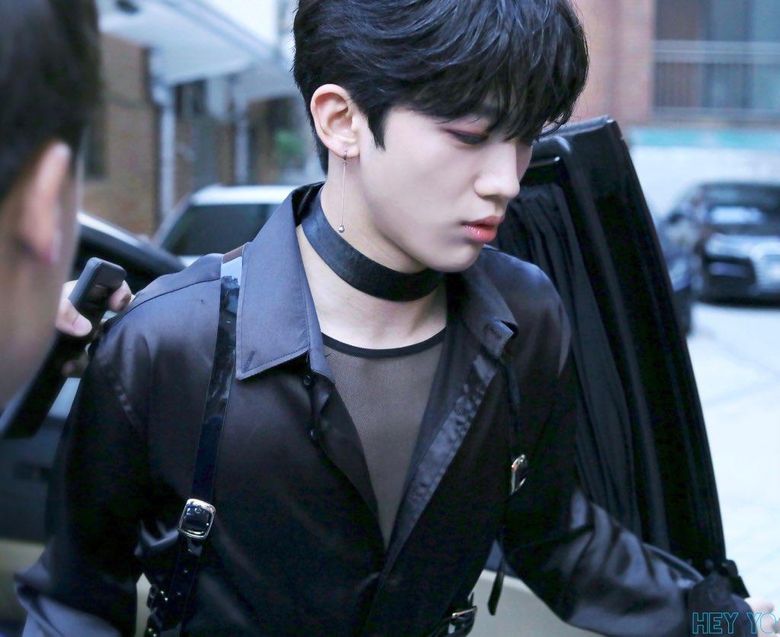 Ever since his appearance on Mnet "Produce X 101", he has been receiving numerous love and support from viewers thanks to his visuals and positive attitude. He was also praised by many for his flexibility in performing rap and singing. 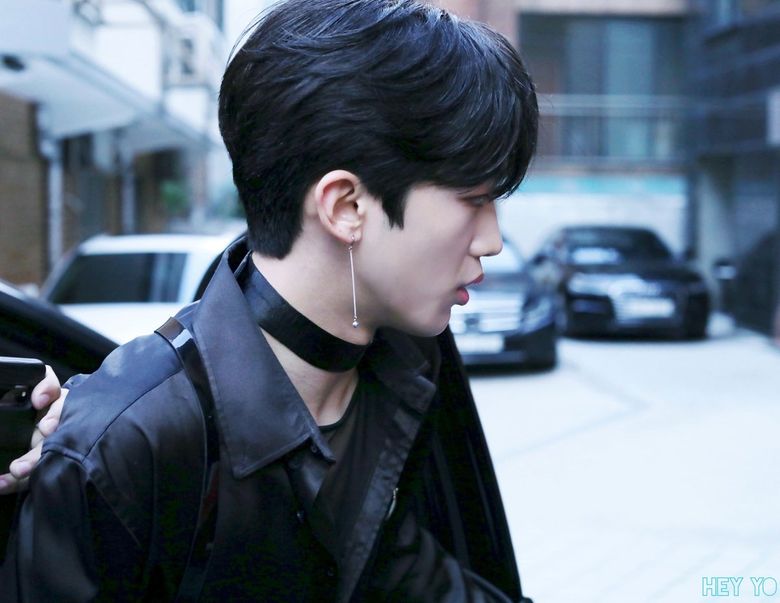 Fans could clearly see the harness which he was wearing over his top. 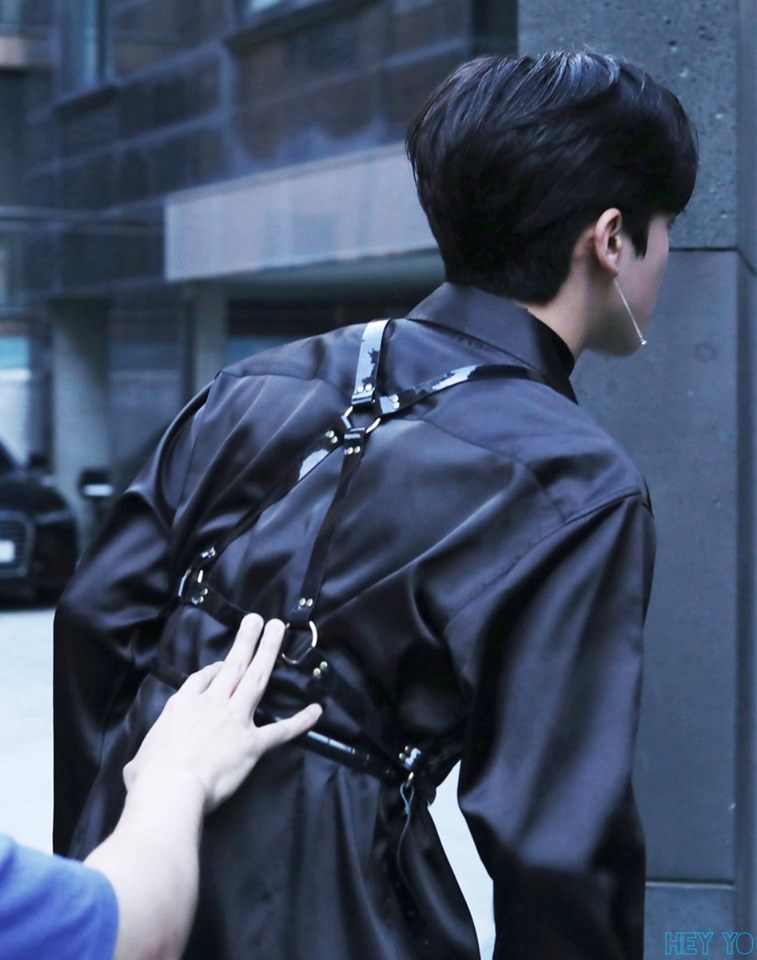 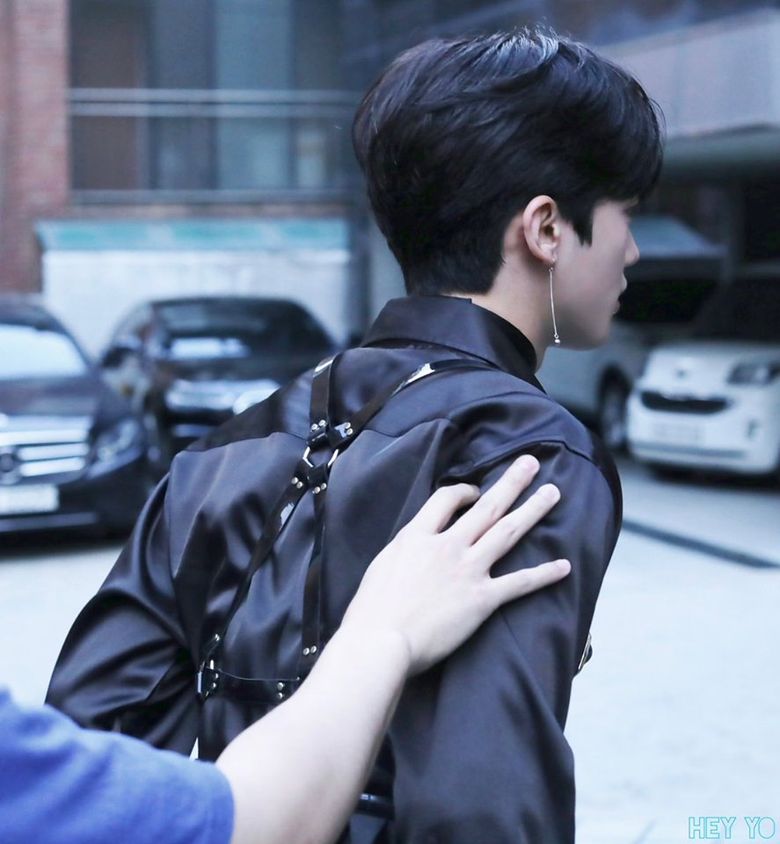 Although no one is sure what the schedule was for, some guessed that it might be for a filming other than Mnet "Produce X 101".

They also hope that they will be able to find out why he was wearing such an outfit in the near future.

Are you also curious to find out why?

yohan all the way to the top!!!