New Couples Confirmed to Join "We Got Married Season 4" 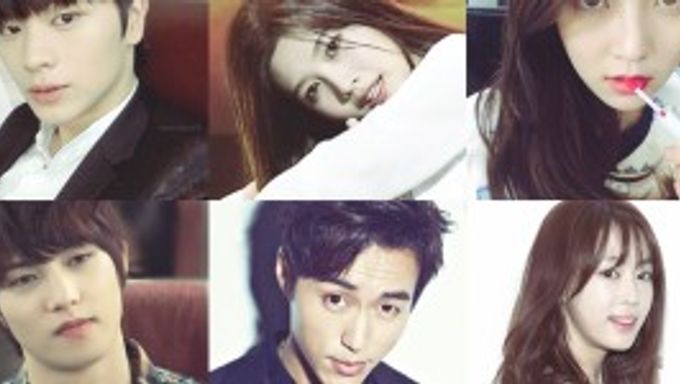 "We Got Married" are renewing their own program newly!

According to a number of broadcast associates, it was decided and confirmed that Yook Sungjae and Joy will be joining MBC‘s variety program “We Got Married.”  A television program made by the youngest couple may well attract high expectations.

Also, this was confirmed by a We Got Married staff on the 1st who said that they have already filmed their first episode.  They will become the two couples to appear on the show, and join existing couples, Kang Yewon – Oh MinSeok, BTOB Yook Sung Jae –  Red Velvet Joy, with CNBLUE Lee JongHyun – Gong SeungYeon.

Airing on MBC, "We Got Married"  will capture the onscreen marriages of these couples, receiving much love from fans in Korea and overseas. The program pairs up Korean celebrities to show what life would be like if they were married. Each week, couples have assigned missions to complete, with candid interviews of the participants to reveal their thoughts and feelings. 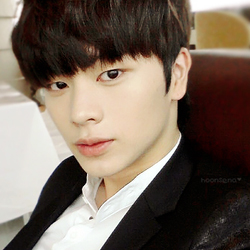 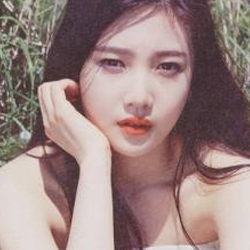 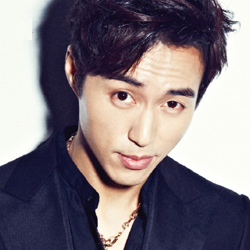 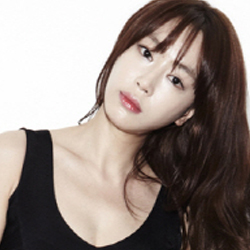