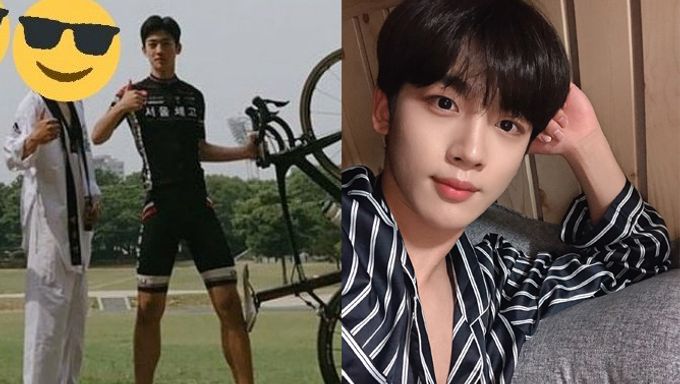 X1's Kim YoHan is definitely one of the most talked about idols these days as he is the one who had received the highest amount of votes on Mnet "Produce X 101".

Previously, we have talked about his childhood pictures and many of his fans love how he already has his good looks since a young age.

Not long ago, new photos of him taken during his high school graduation surfaced online! 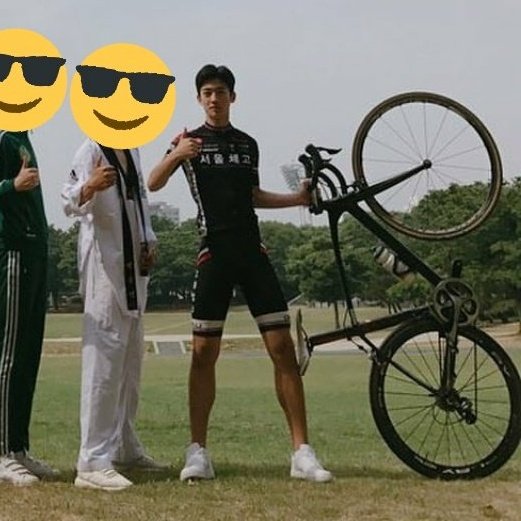 It was said that he had joined the cycling club and was part of the Taekwondo department. 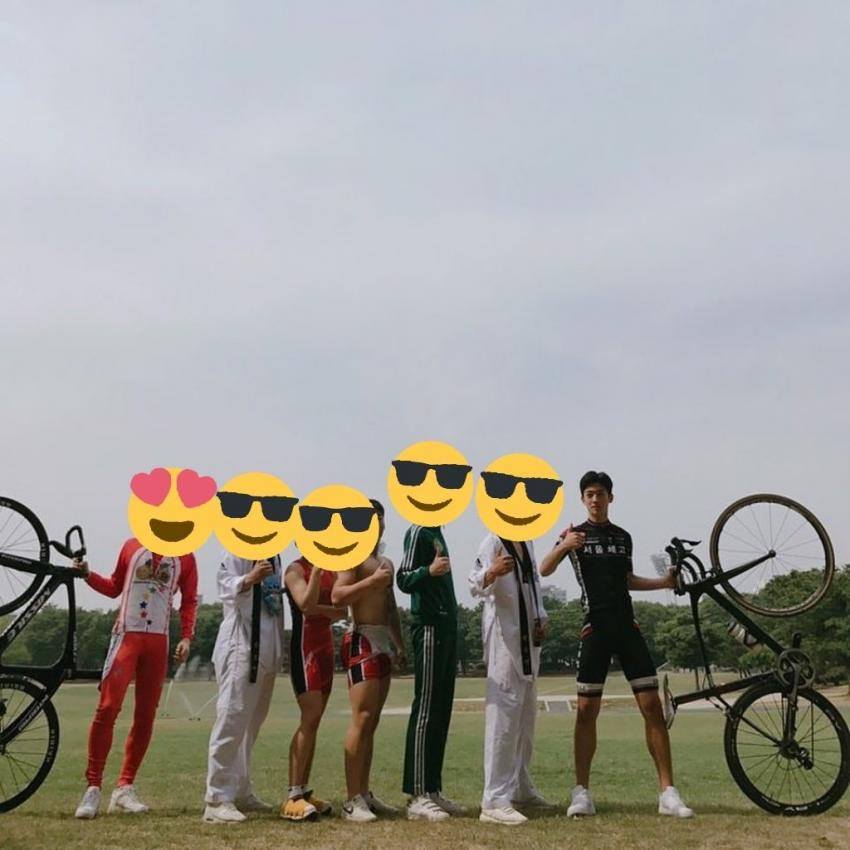 Perhaps it was due to the fact that he has been doing Taekwondo since a young age, many fans were amazed by how fit his body is! 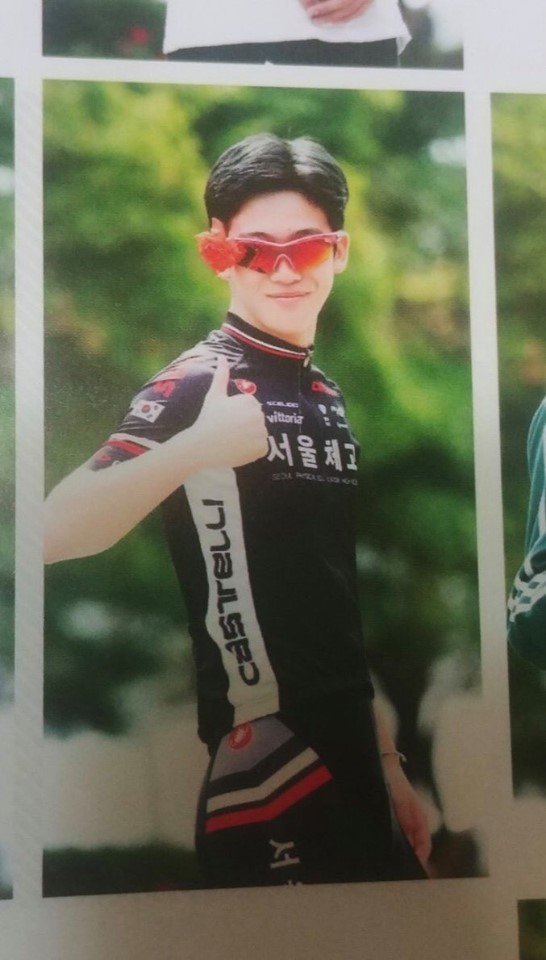 There were also some other photos from his high school that were already spread among fans. 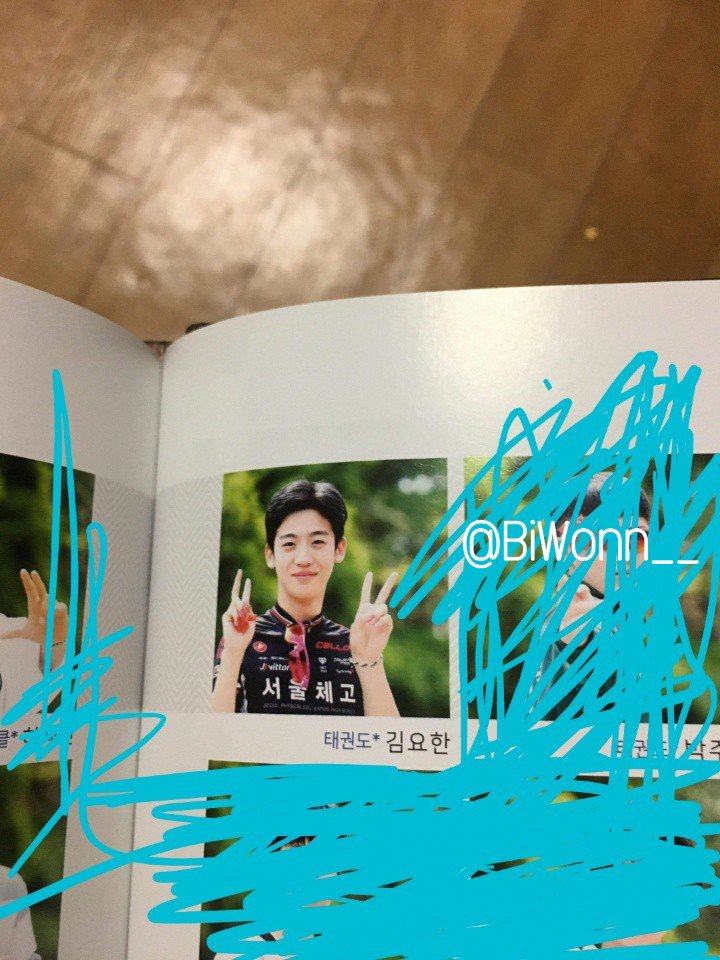 Here is also a compilation of his graduation photos when he was much younger! 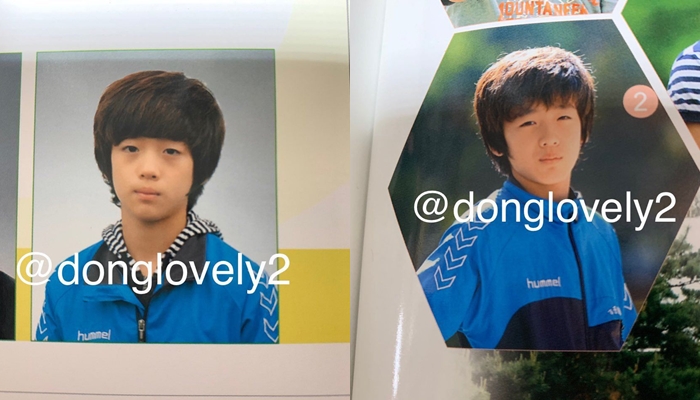 X1 will be appearing on Mnet "Mcountdown" on Sept. 19.

Do you think he looks cute and handsome in his high school graduation photos?

He looks so tall, omg i took the right decision to stan them