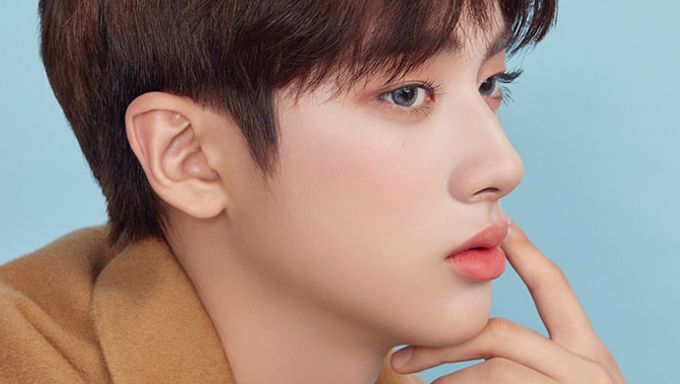 Kim MinKyu is known as the first ever male model for beauty brand "BANILA CO" and it was noted by many of his fans that new pictorials were released on Nov. 11. 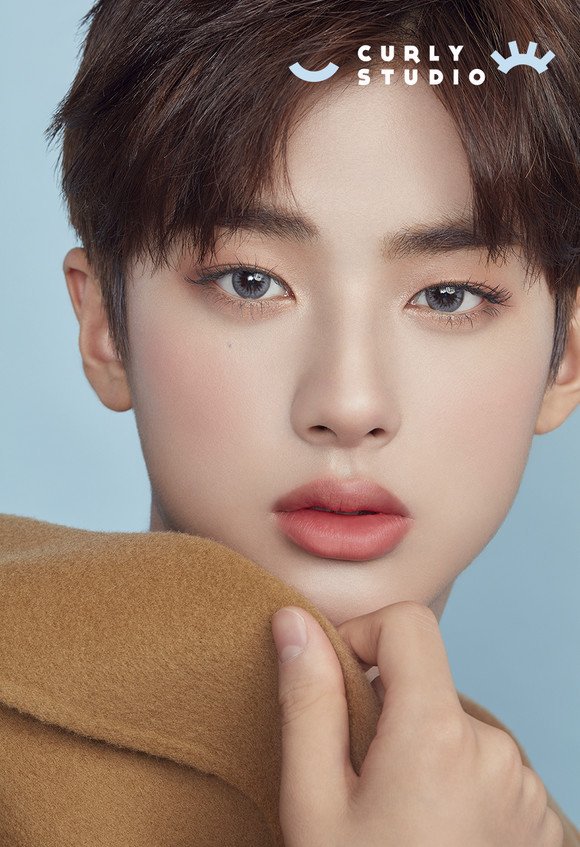 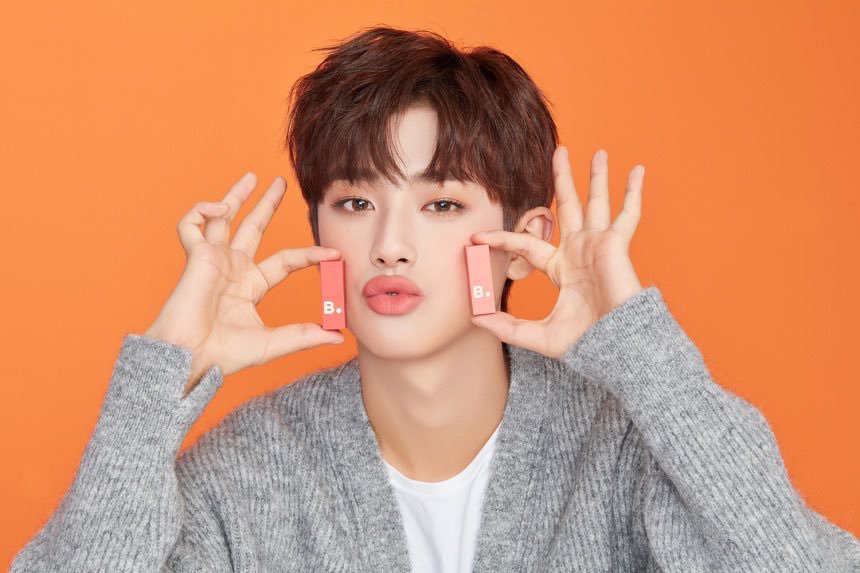 His fans were envious about how long his eyelashes were and even praised that his skin looks perfect. 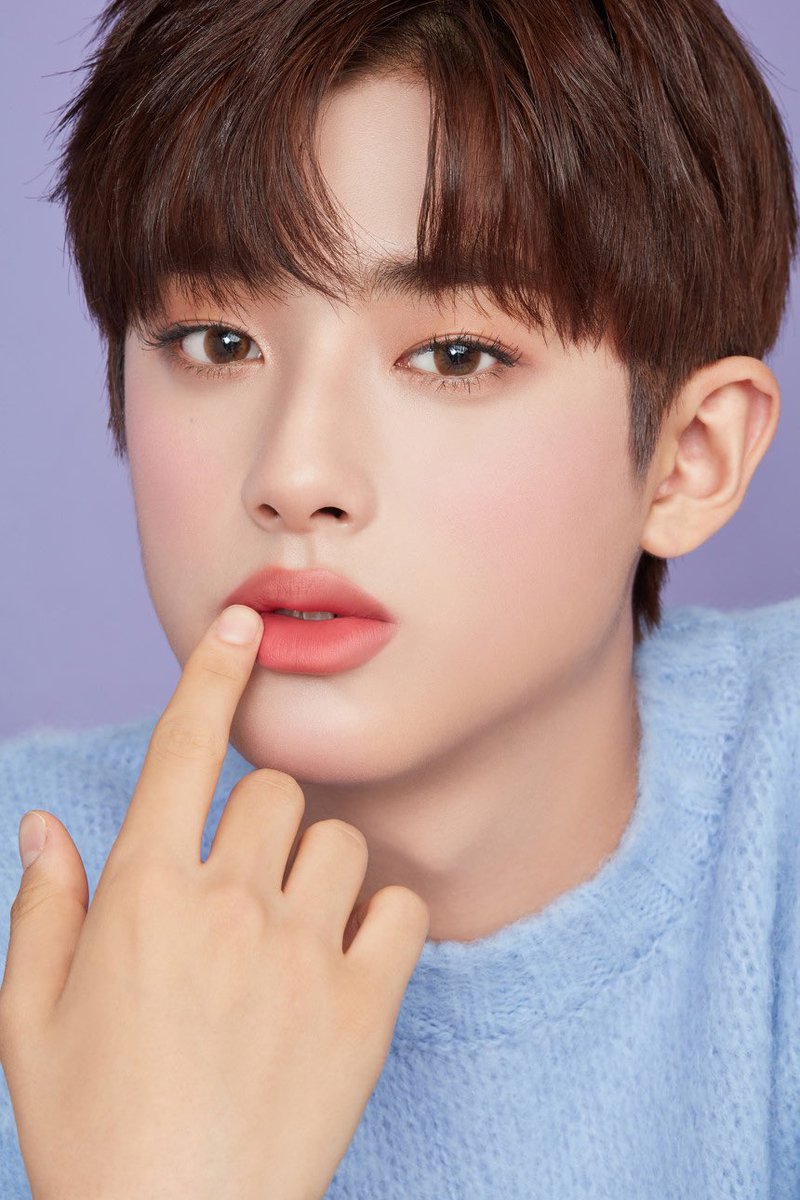 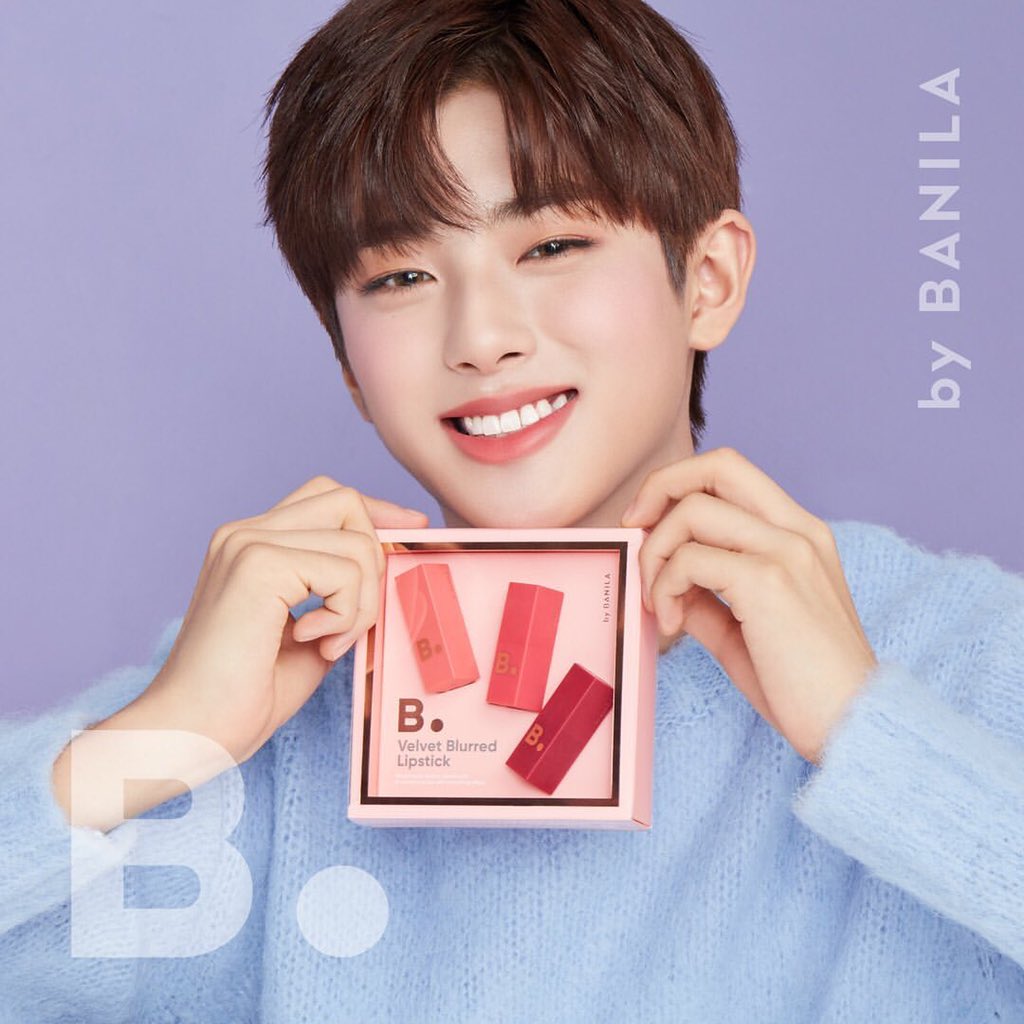 Some also mentioned that after seeing Kim MinKyu, he or she felt like buying the products that he was posing with.

Are you also amazed by his stunning visuals?