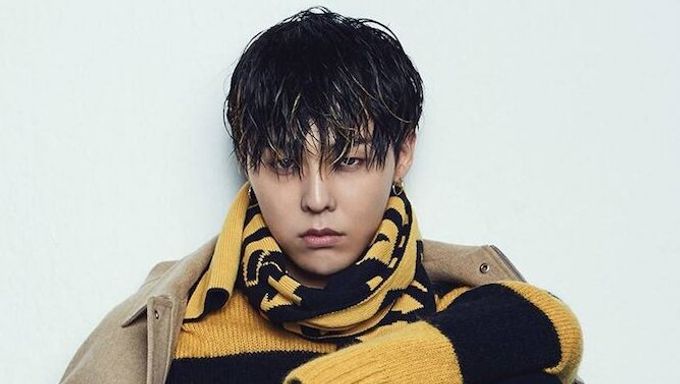 A news reporter in South Korea is currently being criticized for claiming that G-Dragon possibly made a reference to SeungRi recently.

The reporter speculated that G-Dragon’s Instagram post which had the phrase ‘sweet taste of victory’ was talking about SeungRi. SeungRi means victory in Korean.

SeungRi is currently under investigations related to gambling and other suspicions as well. He was removed from BIGBANG after getting caught up in the Burning Sun scandals along with Jung JoonYoung’s hidden camera chatroom scandal. 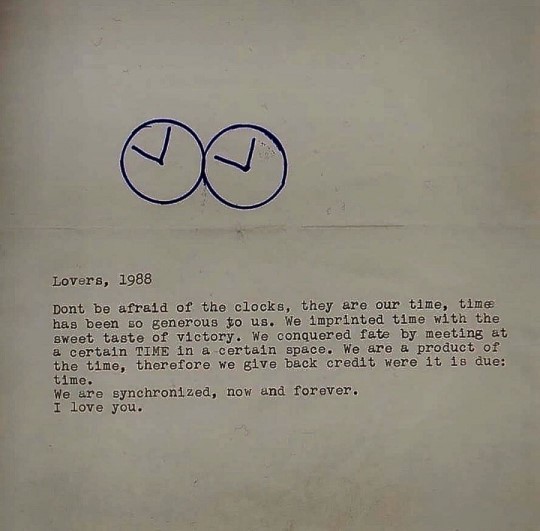 Other criticisms from netizens also included an inaccurate and crude translation of the letter shown above in to Korean as well.

G-Dragon will soon be discharged from his military service on October 26th.

Netizens be acting so fake Sometimes  like .. stop it you got nothing better to do but just keep causing drama and creating scandals all the time.

Ugh...nothing about his article is right!Learn your facts before you post things like this on the internet!And Netizens can fuck off,they also are the ones who cause scandals but when a scandal actually happens they act surprised and get butt hurt.

If you have to make shit up for being an Journalist and netizen. You should do your research first before accusing someone . get a life and find something else to do

Do some fact checking: Seungri voluntarily resigned from YGE. Please do not add to all the misinformation around.

this is crazy! so what if he mentioned victory?? does victory only pointing out to seungri?? FYI victory word wasnt created for seungri name only!always creating nonsense news!

And you? Is this better? You shouldn't even mentioned the chatroom in here...And Burning Sun? Was anything proved? No. That means that, as you wrote it here "was removed from Big Bang" , - it was wrong thing to do. And - HE WASN'T REMOVED... Tired to read this bullshit. Someone is scared shitless of our boys comback)))

What's that really it's sucks only because he mentioned secretly seungri guys if you really criticized him because of that than you must criticiz all the riot games to because after a win they say victory that is so silly.. And even if he mentioned him they was a team a fimily and more for a long time. He is not a robot they have memorize together you can't critcize him for such an silly argument. If you really need scandals than look in the mirrow and thought about what you did wrong..

true as if they rules somebody elses life

I swear to GAWD netizens are the most over dramatic, over reaching just TRYING to cause scandal brats out there.... They wouldn't be this bad if fxxking trash websites weren't validating them like their 13 year old points of view mattered.

Damned straight!! This is beyond harassment. If you have to make up shit that you deem "news" then you are plain pathetic and sad. Please stop embarrassing yourselves. It's really not becoming.