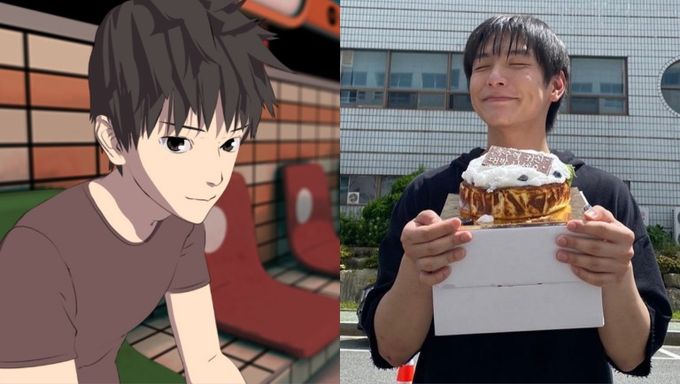 "Oksu Station Ghost" is a popular horror webtoon by HoRang, which was first published in 2011 via Naver. It is part of a bigger series of horror stories by the same author, titled "Horang's Nightmare". You can read the series here, with English translations. "Oksu Station Ghost" tells the story of a series of mysterious cases that start taking place at Oksu Station in Seoul, South Korea. The webtoon is now getting a movie adaptation! 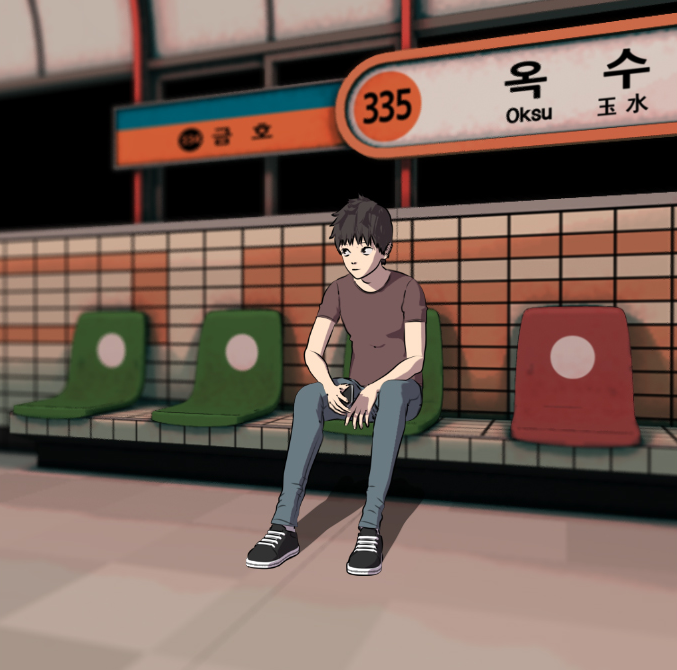 "The Ghost Of Oksu Station" Webtoon

The leading characters in the adapted movie will be played by N.Flying's Kim JaeHyun who plays Choi WooWon and Kim BoRa who plays NaYoung. 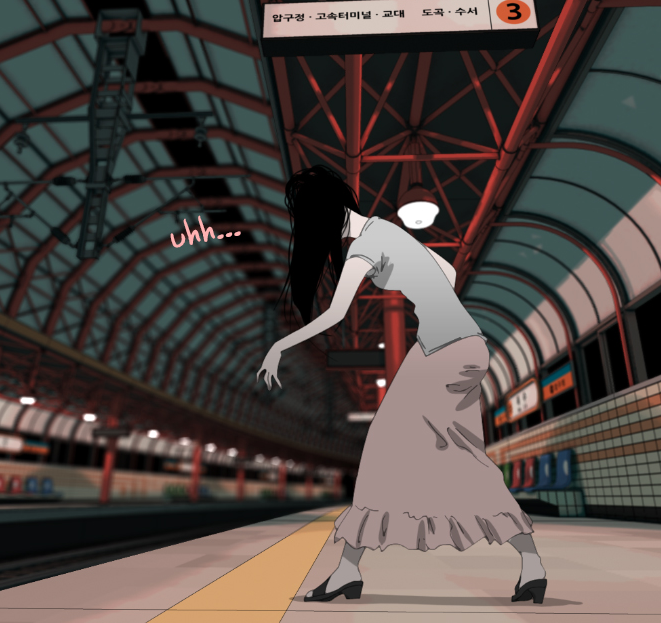 "The Ghost Of Oksu Station" Webtoon

Kim JaeHyun is visibly excited about the movie and his role and recently shared pictures of coffee trucks that were sent to him for support. This included one by veteran actor Sung DongIl and JaeHyun adorable captioned it "선배님❤️" meaning "Sunbaenim".

Are you excited for "Oksu Station Ghost"? Share your thoughts with Kpopmap in the comments section down below! 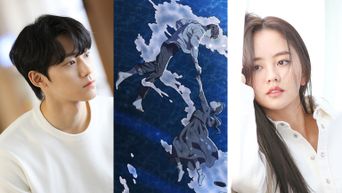 Became a fan of Kim BoRa 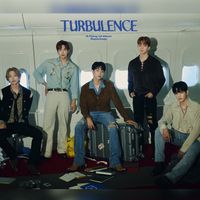 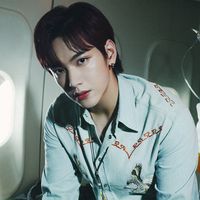 Became a fan of Kim JaeHyun