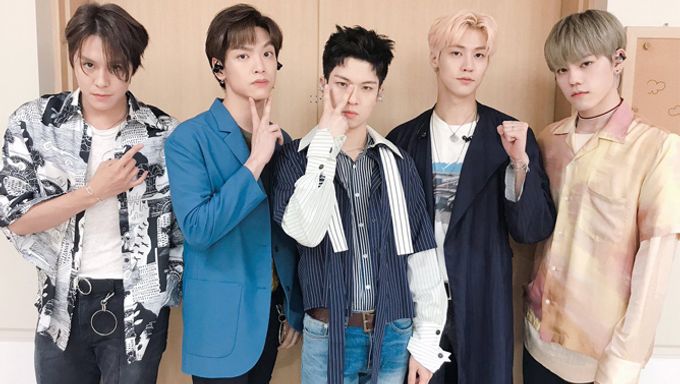 If you have been a K-Pop fan for a long time, you would have known that FNC Entertainment houses several bands such as FTISLAND and CNBLUE. N.Flying is also under the same company and they debuted in South Korea in 2015.

They are a rap rock band and previously only consisted of 4 members until their latest member, Yoo HweSeung, joined them in 2017. He was noted to have appeared on Mnet “Produce 101” Season 2. With the addition of the new member, N.Flying is also getting attention for their unique songs and concept.

Before we drag even longer, let’s find out who is the tallest and shortest in the group.

The information is based on Naver profile with data retrieved on June 11th 2018. 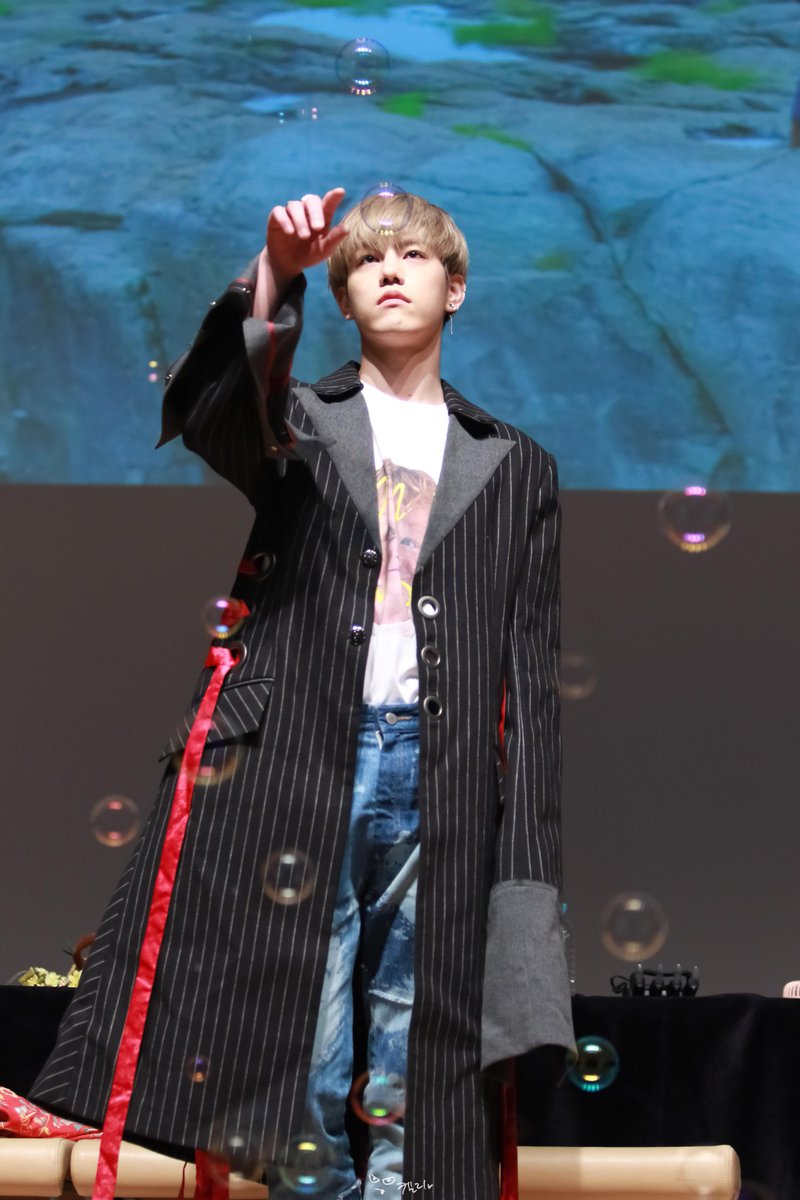 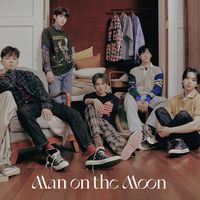