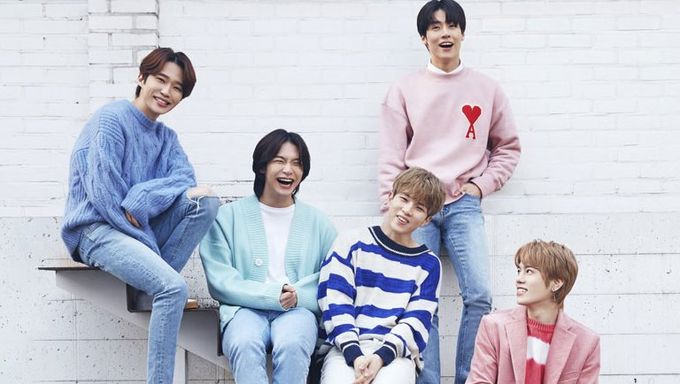 N.Flying is releasing their official lightstick in celebration of their 5th year anniversary since debut. The group debuted back on May 20, 2015.

The group shared the news on their social media. More details about the lightstick are to be released soon but the design is already pretty. 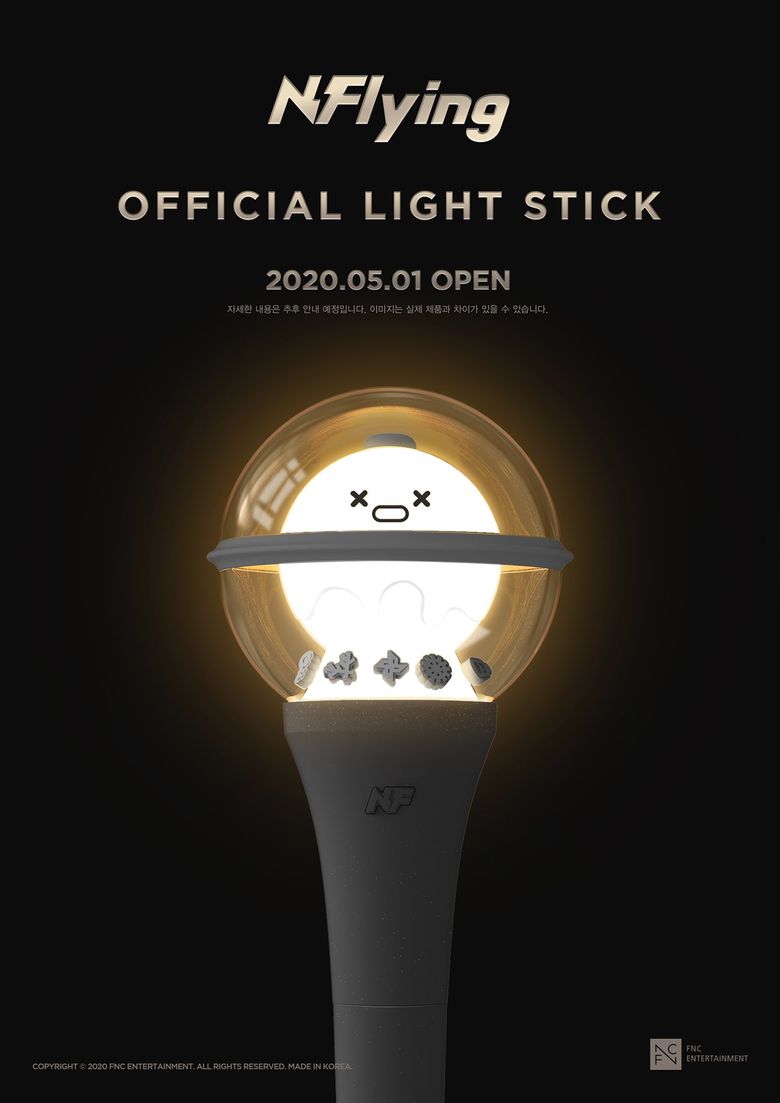 The lightstick will be available on May 1st and fans can most probably purchase it on the FNC official store here. More are to be announced.