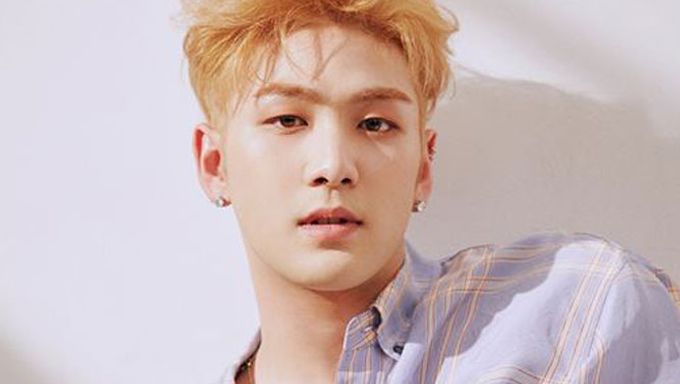 NU'EST is coming back with 6th mini album "Happily Ever After" to be released on April 29, 6 PM KST.

The teasers are out and it seems that BaekHo's new hairstyle surprised many. The idol has now blond short hair. On a popular online community, it became a hot topic.

A fan noticed that BaekHo looked especially handsome with it. 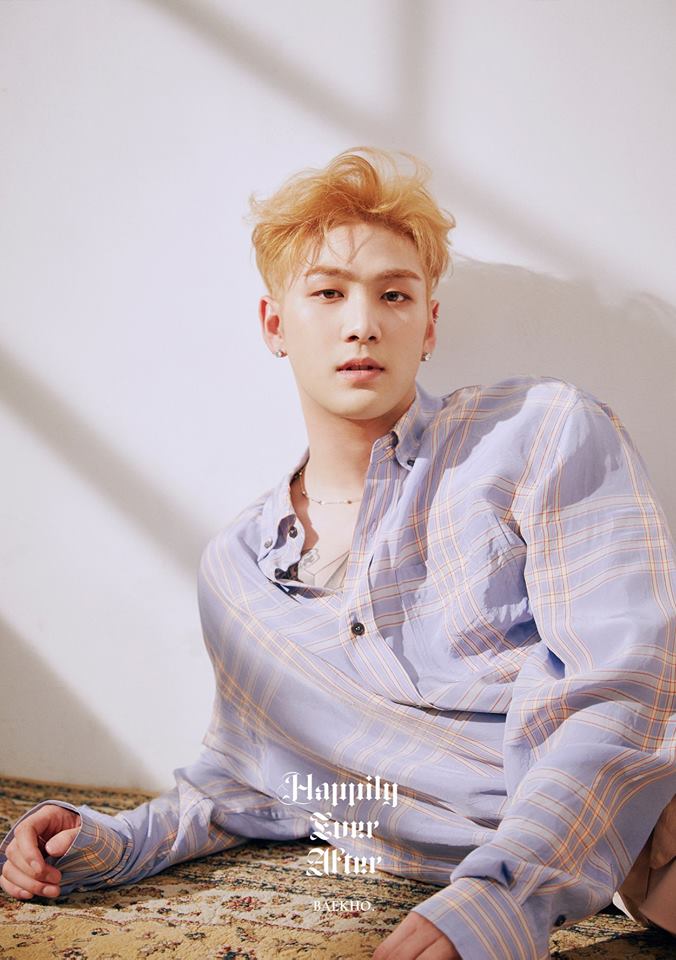 People then commented on the subject.

"Wow, it is the perfect match"

"Wow, they should have given him that style earlier, he looks handsome"

"Wow, the hair suits him well"

"He looks like a Swedish Prince. He is really handsome"

"This deserves to be hanged in the museum. Kang DongHo [BaekHo's real name] is a thousand years idol"

This new hairstyle seems to be popular and indeed BaekHo looks good with it!

Read More : Pledis Entertainment Criticized For Not Reading E-Mails Sent By Fans But One Labeled From SM 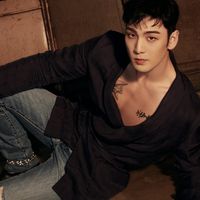 Became a fan of BaekHo

<3 handsome with any hairstyle