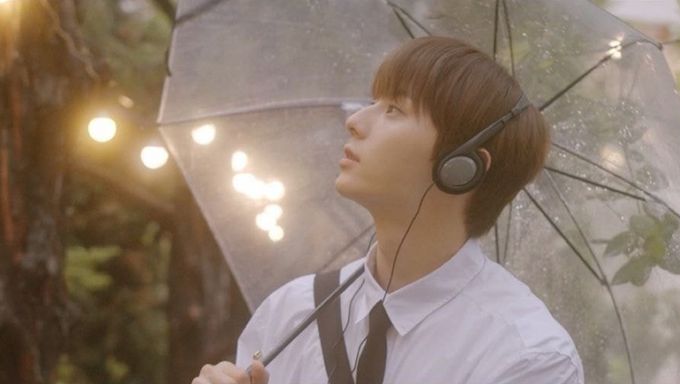 The song which he had sang was from popular Taiwanese romance drama "Someday Or One Day" called 'Miss You 3000'. Make sure to check out the beautiful aesthetic of the video too below!

Many would notice that the song is in Mandarin and fans were amazed by how well his pronunciation actually is!

It is never easy to sing in another language but it looked like MinHyun had done it perfectly. 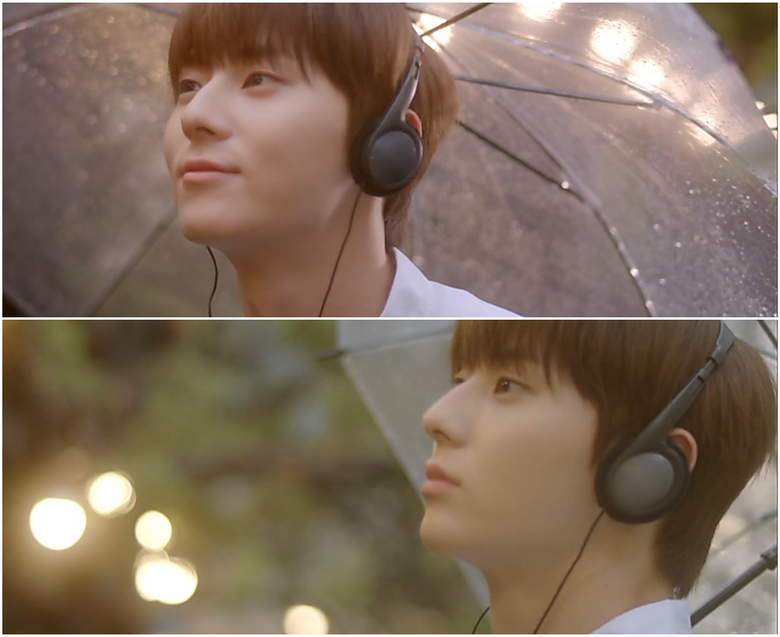 He had received praises not only for this beautiful voice but also the acting which could be seen in the video too. 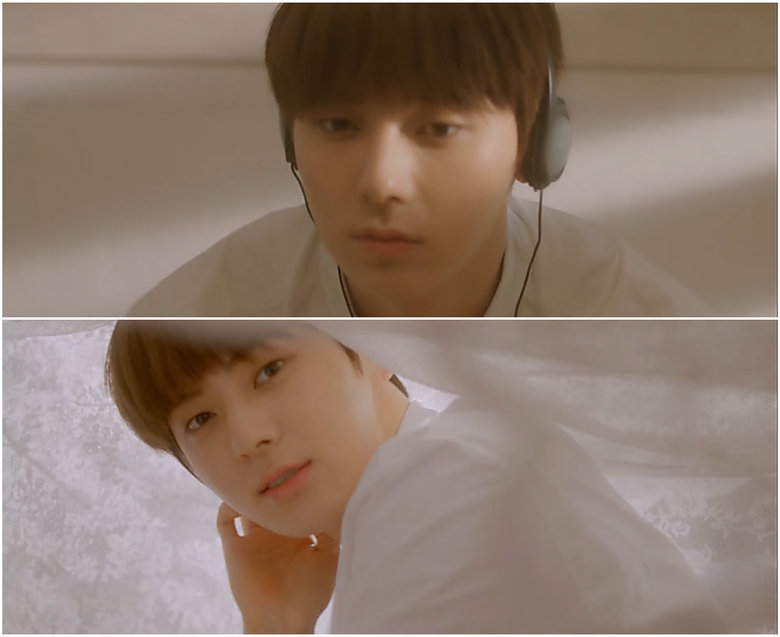 Since the song is an OST for a high school romance drama, many fans who had seen the video also wondered about MinHyun's appearance in the upcoming drama "Live On" in November. He will be acting as the male lead and the setting is also in high school.

Are you charmed by his voice and looking forward to the drama? 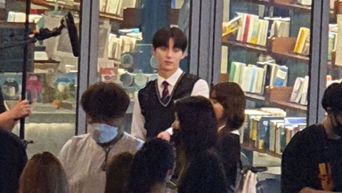 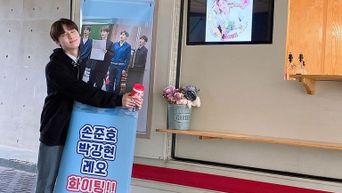