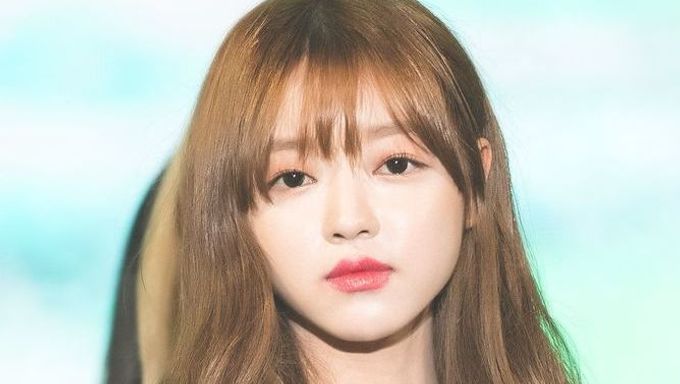 We've all had those moments when we had to fight our parents to let them know that we're adults. Such was sort of the case for Oh My Girl member YooA, who recently appeared on JTBC's 'Idol Room' on January 8th.

During a conversation that involved ChungHa's song 'Gotta Go', Jung HyunDon brought up the topic of curfews and asked if any of the female idols who were present during the show, YooA, SoWon (GFriend), ChungHa, Bona (WJSN), and Ahn JiYoung (Bolbbalgan4) had curfews.

YooA was the only one who had a curfew, one at 11:30 pm, which was given to her by her agency.

She rapped freestyle and had something to say to her agency regarding the curfew.