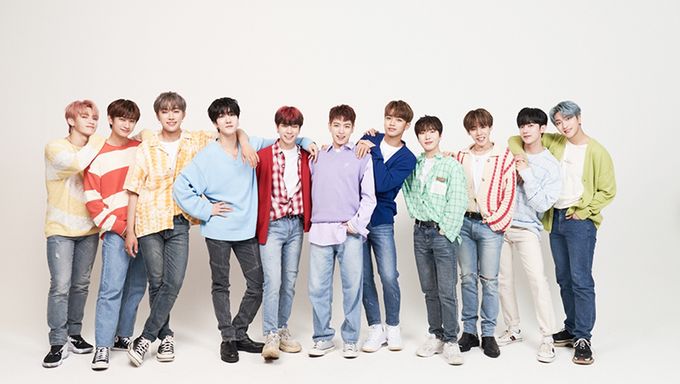 I am so thrilled to be releasing a single album shortly after the first mini-album Vamos. We thought long and hard to show a different side of us through this album than in the previous album. It’s going to be a new side of us, which makes me anxious but much more excited. We all had fun practicing in preparation for this album. Please support and give it a listen.
Omega X’s JaeHan 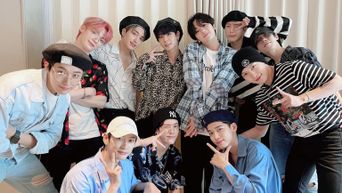 September 6th, 2021 (New York, NY): Omega X have made their official comeback with Single Album, What’s Goin’ On, along with a music video for the single track.

Introduced in their first album, Vamos, as the “last boss” of K-pop, Omega X is back with a new single album. The title track “What’s Goin’ On” features beats and choreography that are just as strong and energetic as their debut title track “Vamos,” without failing to deliver a new message: A new era is here. The music video for “What’s Goin’ On” portrays the 11 members as the self-assured, assertive K-pop warriors who redefine modern masculinity. The single album, What’s Goin’ On, consists of the title track of the same name and a track called Baila Con OX, meaning “Dance with OX” in Spanish. 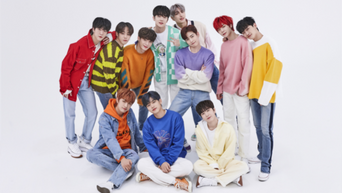 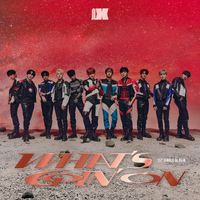 Became a fan of OMEGA X

📣 VOTE: Who Is The Most Popular OMEGA X Member?