There seem to be a mistake on Twice profile about new release. @SpotifyCares can you please care of this? pic.twitter.com/pO91wZwl8k

Is nobody gonna mention what’s going on with Spotify, specifically this song being put under #Twice ? Sounds like hackers and the song is so creepy pic.twitter.com/9Tih7odQTW

The fandom noticed that there was a track titled ‘Strong’, but thought that it couldn’t be a release from TWICE as the track had someone playing very seemingly random chords and notes while mumbling something.

The song also had no information to it and was just blank as well.

As for the song…

We’re quite certain it isn’t by TWICE and some fans have been saying it was quite creepy as well. Have a listen to it below!

Bro wtf, someone hacked TWICE’s spotify account and posted this. And honestly this is so creepy ?? pic.twitter.com/D7tnJATh6I 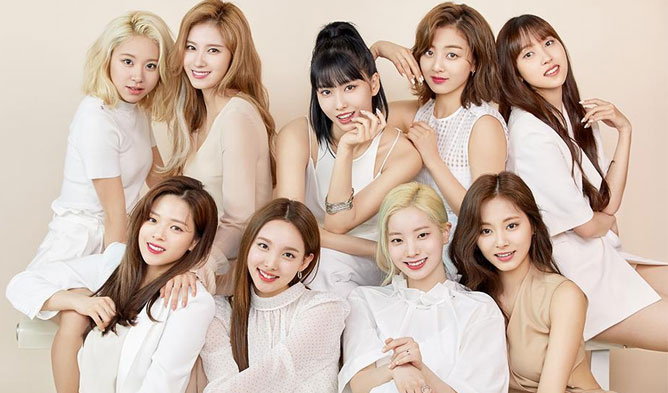 QUIZ: Which TWICE Member Will Go Shopping With You?

It made me feel really weird can someone help me? I only listened for 2 seconds and my head felt fuzzy and idk I’m scared and I’m cleaning my head by listening to kpop. The music likeseeped into my head. Is this just me?

it’s brainwashing music, thats why you feel numb… its brainwashing you to keep thinking about it and creep you out, anyway just imagine it like its part two of zimzalabim lol

that effin song was absolutely creepy!

Some drunk getting fame lol