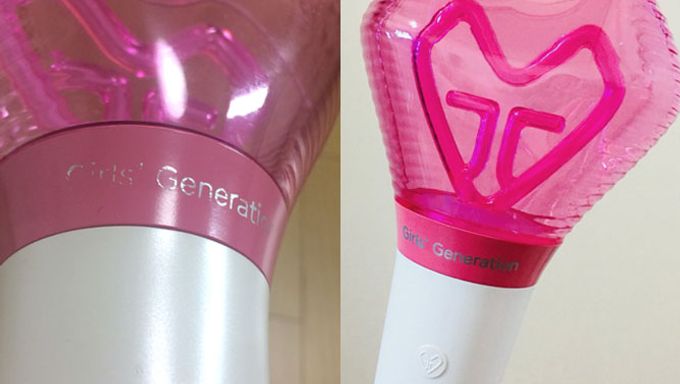 It has not been that long since Girls' Generation released their official lightstick and when they did, many fans were delighted to see that they were finally having their own lightstick.

Just a few days ago, Girls' Generation's leader, TaeYeon, held her solo concert and almost all of the fans who were present bought the lightstick. 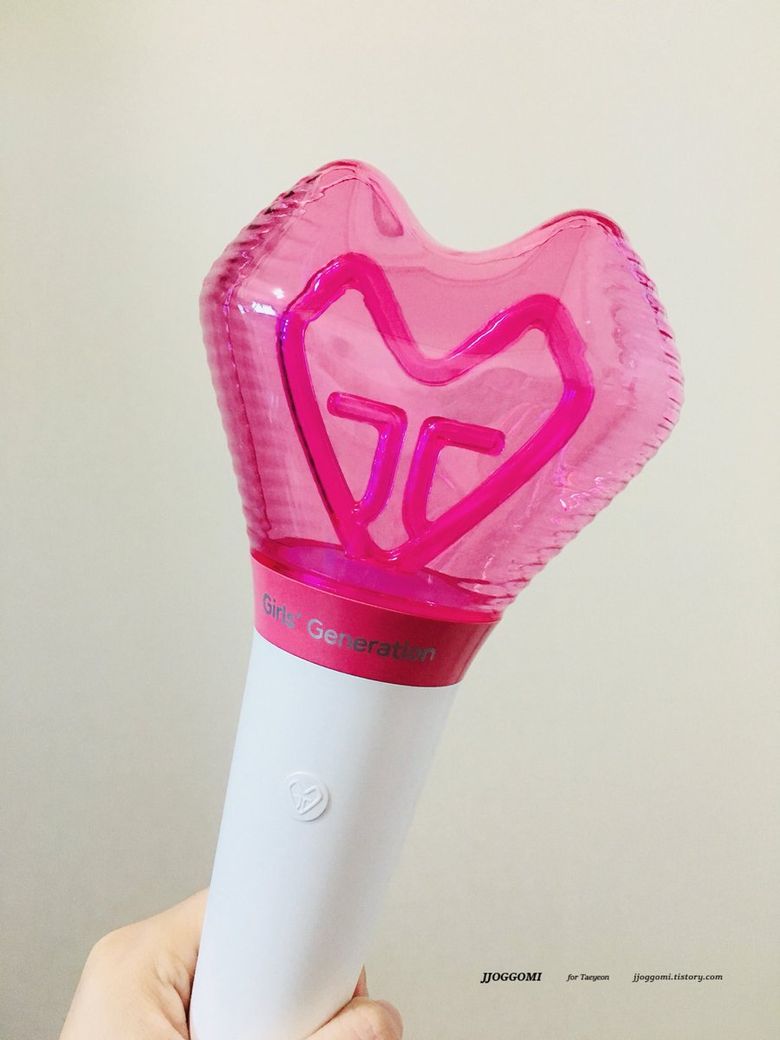 However, after just a day of concert, one fan in particular decided to put his or her thoughts about the quality of the lightstick. 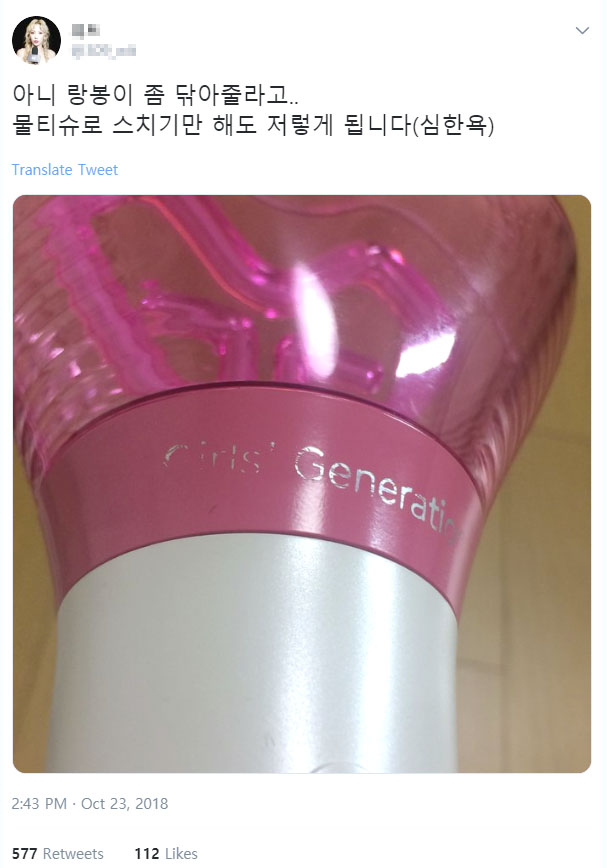 Read More : What Rookies Can Learn From SeoHyun’s Decision To Leave SM Entertainment

be more safe with your stuff maybe?

I've seen and heard youtubers/fans saying that they have 2 lightsticks, one for concerts and one to keep safe, clean, etc, i guess those people should do that too

Hum, no ?? She bought this official light (made in china...) for use in concert and the quality is boring. Is it not his fault, that of sm