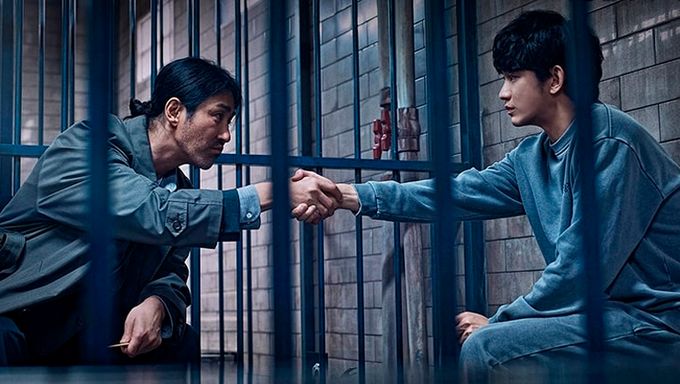 “One Ordinary Day” is a drama that delves into the criminal justice system from the perspective of the public. It is based on the original BBC drama “Criminal Justice”.

The leads in the drama are Kim SooHyun and Cha SeungWon.

This is Top Hallyu actor Kim SooHyun’s comeback drama after his excellent performance in “It’s Okay To Not Be Okay”. He recently made appearances in the dramas “Hotel Del Luna” and “Crash Landing On You” and starred in the dramas “Dream High”, “Moon Embracing The Sun”, “My Love From The Star”, and “The Producers.”

Cha SeungWon is a veteran actor with many major roles under his belt. He has starred in the dramas “A Korean Odyssey”, “Splendid Politics”, and “You’re All Surrounded.”

“One Ordinary Day” is the first Korean drama released by Coupang Play. 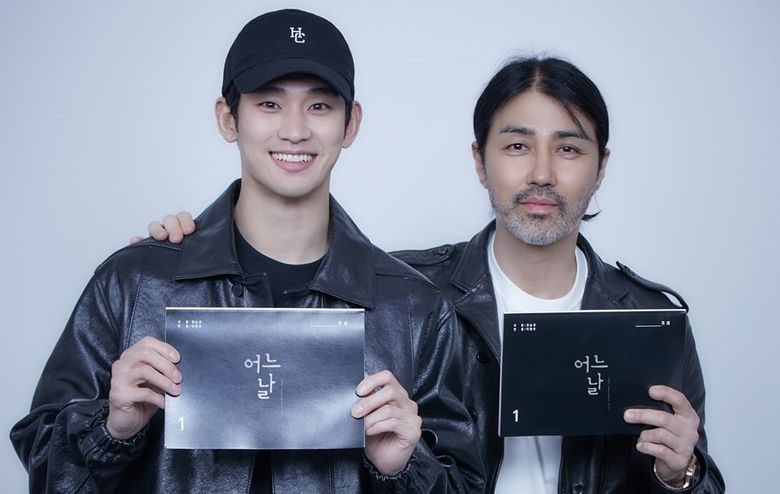 A drama that explores the criminal justice system through the fierce story of two men surrounding the murder of a woman. 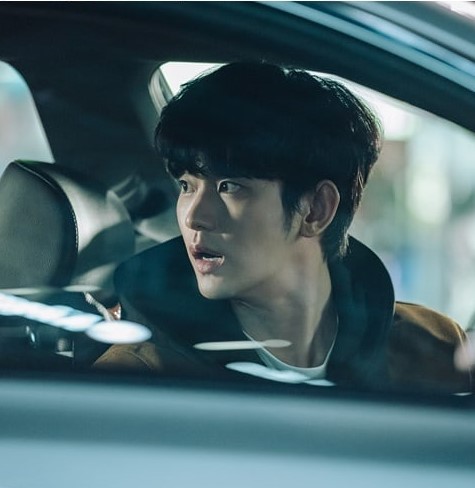 A man who becomes involved in a murder case after one drunken night. He claims he is innocent but the truth will lead to different outcomes in the courtroom. 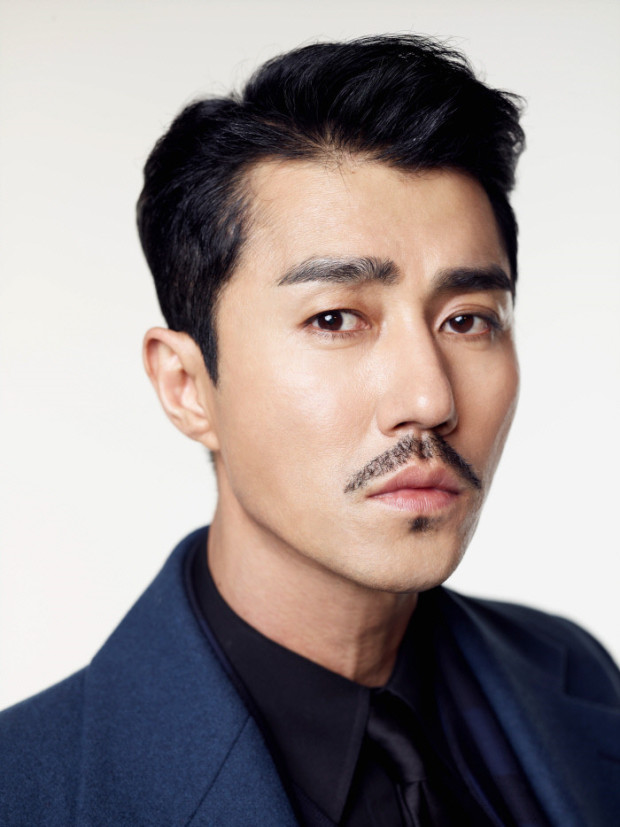 The only person who stands by SooHyun’s side during his trial. He is a third-rate lawyer who barely passed the bar exam, but he believes SooHyun to be innocent, so he decides to take his case. 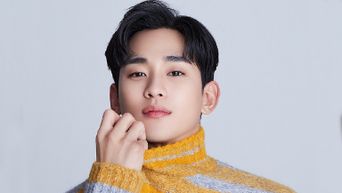