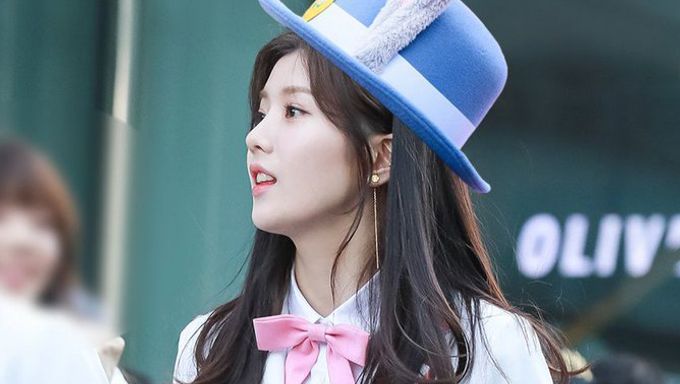 The next episode of Mnet "Produce 48" will be airing in just a day's time and loyal viewers are once again looking out for new things to learn about the trainees which they are currently supporting.

Recently, it was spotted by some fans of Woollim Entertainment's Kwon EunBi that she had received a free and sweet promotion from a Paris Baguette franchise where she had worked before as a part timer!

Apparently the manager of the outlet printed a picture of her when she was still working there as a part timer and commented on her positive and hardworking attitude. He hoped that she would be able to achieve her dreams and asked customers to vote for her too.

His sweet gesture caused many fans of Kwon EunBi to feel touched as well.

Even netizens who had saw the picture commented that Kwon EunBi must be someone of nice personality since the manager is trying to gain more votes for her too.

Currently, Kwon EunBi is ranked the 5th as of the third episode. Be sure to catch the new episode on July 6th 11pm KST. 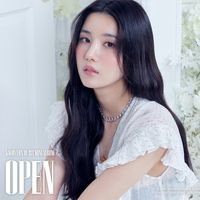