ONE Receives Divided Opinions About His Acting In “Arthdal Chronicles” 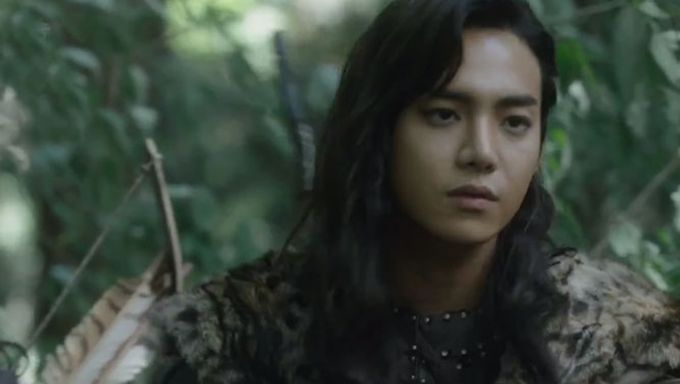 In 2019, he has been acting as White Ocean’s Cha SiAn, the favorite idol of Park MinYoung acting as Sung DukMi in "Her Private Life". 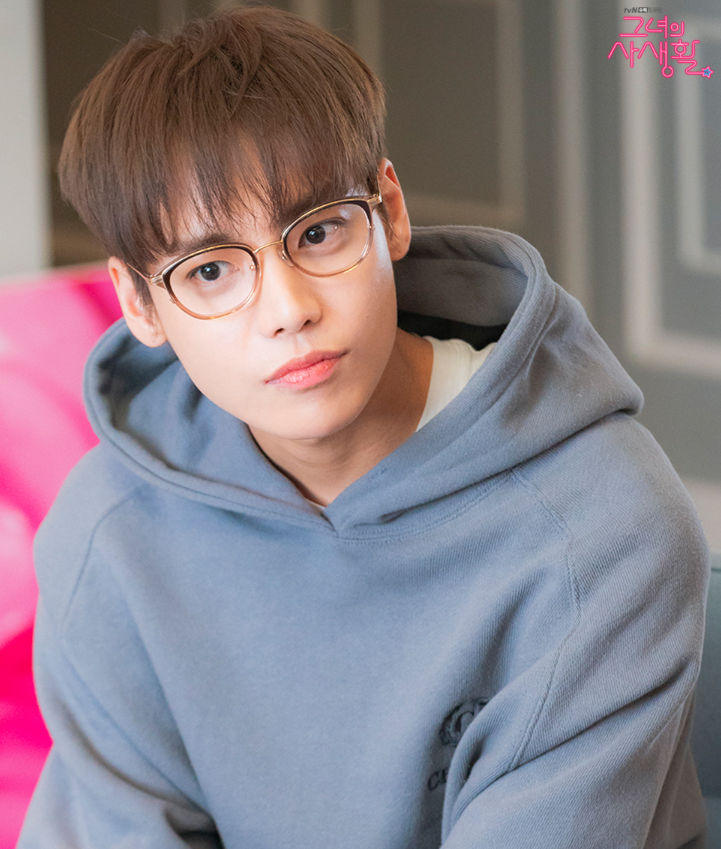 But that is not all, he appears in the first episode of the drama as the young TaGon, later acted by Jang DongGun. His character is a genius strategist and becomes the hero who won the big war against the Neanderthals. ONE is only temporarily acting as Jang DongGun appears from the second episode.

On online community, ONE's acting has been receiving divided comments.

"I just look at his face, he is handsome"

"He is handsome but he is not good at acting"

"He is active as an actor. He is coming out quite often. But he is very bad at acting."

"It might be better he keep with singer activities. His last album was good"

"Ah, is it him that act as an idol in nowadays drama? There, his acting is terrible"

"He is bad at acting but keeps appearing, "A Korean Odyssey", "Her Private Life", and now "Arthdal Chronicles""

It seems that netizens agree on the fact that he is handsome. Indeed, ONE seems to perfectly suits long hair and his visuals were stunning. 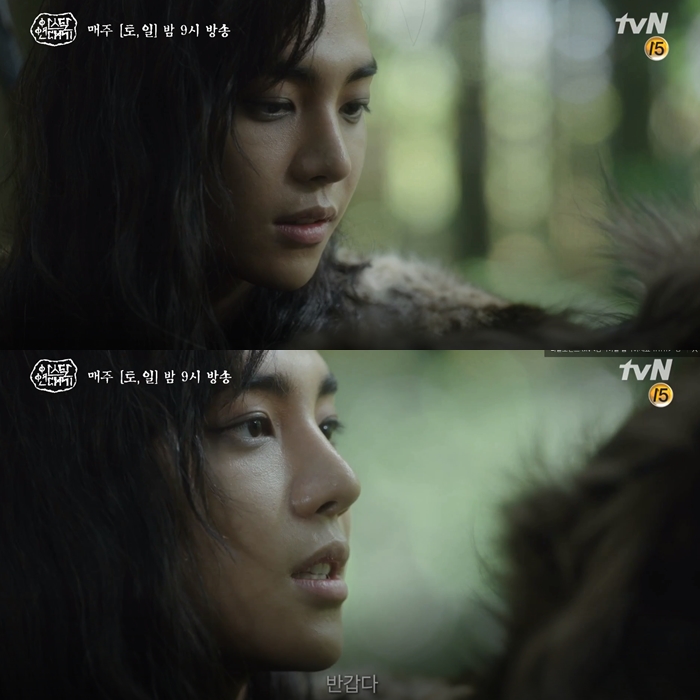 What do you think about ONE's acting in “Arthdal Chronicles”? I knew the face was familiar but I didn't know it was One. I looked up the actor of young Tagon because he played very well. You all are just being mean because he's handsome and talented, and you could never.

I hope we can see ONE in season 2 of Arthdal

ONE is so good at acting and he's a amazing rapper too I don't know why some dumb head people says he's a terrible actor. ONE is fcking good at everything no one can change my mind!!!!!!

I'm a huge fan of Arthdal Chronicles, and I can safely say he pulled off the role really well. He pulled it off so well I was sad to see him go away (but of course Jang Dong-Gun played the role insanely well too). It was sort of bittersweet to see a younger Tagon, who was arguably kinder and more merciful. The transition from a wistful, somewhat thoughtful, somewhat unfazed yet keen Tagon to a more hardened, bitter, cruel and power-hungry Tagon was beautifully done. I found myself hating him, rooting for him, then hoping he would fall, only to… Read more »

His acting is good to my opinion

I watched arthdal chronicals because song joong ki but 1st and 2nd epi i saw one boy his acting was good , smooth and it action slowly attrected me after i searched many website this boy

He so handsome and good at acting but why do some people keep say his acting is bad😭😭
I was sad that he appered only in the first episode I wish to see him acting in many more dramas☺🥰💚💚💚💚 His role was really cool😊 I loved it....the role really suits him💚💚💚

He is so handsome... his acting was good! Keep it up!

I actually rly liked his acting~ ?♥️♥️♥️ hope to see him more uwu

I wonder why would anyone criticize his acting? He's good... and oohhhh... So handsome!!!

His acting is really good in the one episode he was in. Also this type of role suited him more as it had a great aura of mysteriousness and seriousness. He is still a growing actor and should be encouraged to get better if the audience is not pleased with the outcome. I hope to see him in more dramas.

His acting was extremly good though! He portraited Tagon as a very cunning strategist. I love the older Tagon as well but One did such a good job that I wanted to see more of the young Tagon!

I actually liked his acting tho???

His acting is good..I actually wanted to see more of young Tagon in Arthdal Chronicles...

He acts very well.
If someone is feeling bad, do better.
??❣
One is wonderful and deserves all the love in the world.
Ok?!

Actually for me I liked his acting a lot. He gave the character a soft but kinda crazy side. I didn't like the actor of the older Tabon that much cause this insane side of him was kinda gone and he was 'just' the typical warrior you can find in nearly every movie.

I think he gave young Tabon that soft side that he needed but also he did good showing his mysterious, I kinda wish we would have gotten to see more of him in the drama

Jaewon's acting in Arthdal wasn't that good for ME to be honest and so is his performance in Anthology (a movie). But his acting in Room no. 9 and Her private life were impresive (most especially Room no.9) Jaewon's still starting out so I still underdtand he's got long ways to go but I would love it more if YG make him come back as a rapper. I want to hear more of his songs.

Umm . I happen to think he's actually really good at acting. I have to say its very different from the normal Korean acting you see, but it feels more familiar to me and I feel like his acting is amazing. To be able to portray someone who is very mysterious, but a very powerful appearance is hard to do. And I am very proud of his portrayal of Tagon in Arthdal Chronicles. I like Jang Dong Gun, and I think he's a very good actor, but I personally like ONE's take on the role better. He seemed to show… Read more »

his role in Arthdal suite him well... he portrayed it very well... hope he will appear more in Arthdal

His acting was great, showing a mysterious side. I love it when he holds the bow and shoot an arrow.

He's very pretty and needs to grow some facial hair to avoid confusion, or maybe transition and become the womens national champion like "Cece" Telfer lol

Hmmmm well in Her private life his acting was pretty bad BUT in Arthdal he almost has no lines, his acting was ok! Knetizens are being too harsh again