"More than Friends" tells the story of a man and a woman who keeps having misunderstandings. They have been in a one-sided love for 10 years for each other.

Be aware of light spoilers of episode 2.

In episode 2, Shin YeEun was on a trip to Jeju Island and Ong SeongWu was working as a photographer there. When they met by accident on the top of the hill, Shin YeEun tried to avoid him by running away.

But she tripped and fell down.

Ong SeongWu came to her and offered her his back.

Walking with Shin YeEun on his back, he asked her to hold on him tight.

The scene was particularly beautiful with a splendid view of the sea and natural landscape but also funny because she failed to avoid him in an original way.

It is not the first time for Ong SeongWu to piggyback ride his co-star, he previously gave a ride to Kim HyangGi in “At Eighteen". 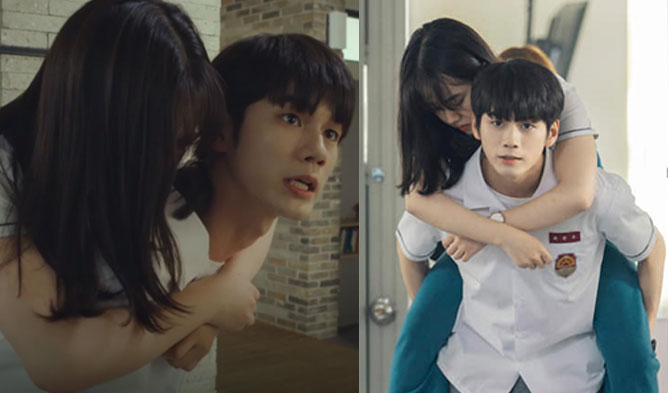 The love triangle between the three characters of "More than Friends" is starting and many are looking forward to their story.

Are you watching the drama? Which scene did you like from the first episode? 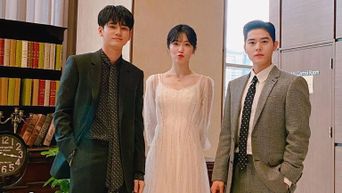 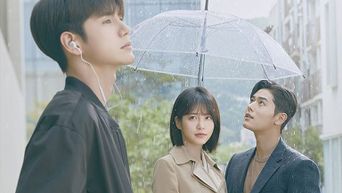