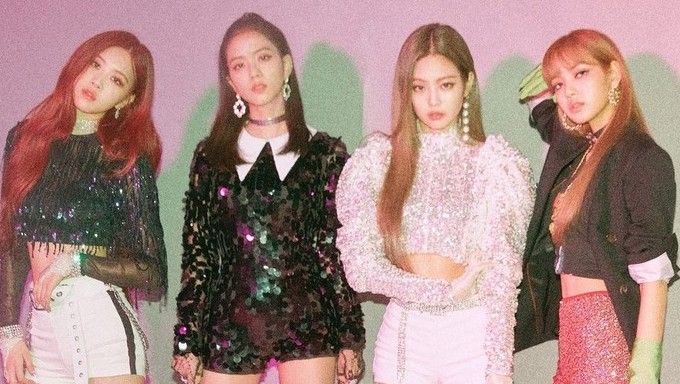 You've probably known about fashion magazine VOGUE for a while, as it is one of the most well-known magazine related to fashion world-wide.

Although most idols are fashion-forward and well dressed people, the South Korean editions of the magazine has had only three K-Pop idol groups ever to be featured on the cover.

Of course, there have been a few editions where an individual member from an idol group has been feature, but excluding those instances, VOGUE fashion magazine has selected only three groups so far.

While there are many popular idol groups out there, there's no denying that there's something special about BIGBANG besides the fact that they are one of the most popular veteran groups in the scene. Having G-Dragon, perhaps the undisputed fashion icon of Asia, would be an attractive factor for VOGUE featuring the group on their front page. 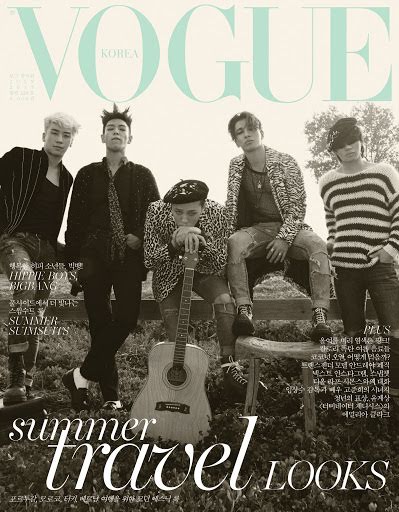 EXO is pretty much the classic A-grade idol group that reigns over not just South Korea, but all over Asia. And they all have members who fit the standard male beauty that the nation generally favors. 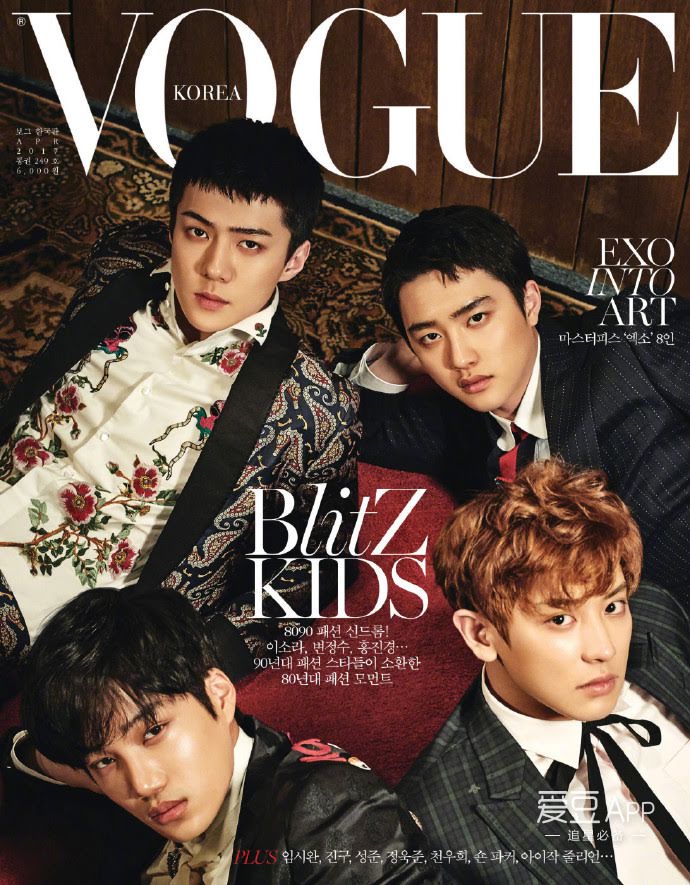 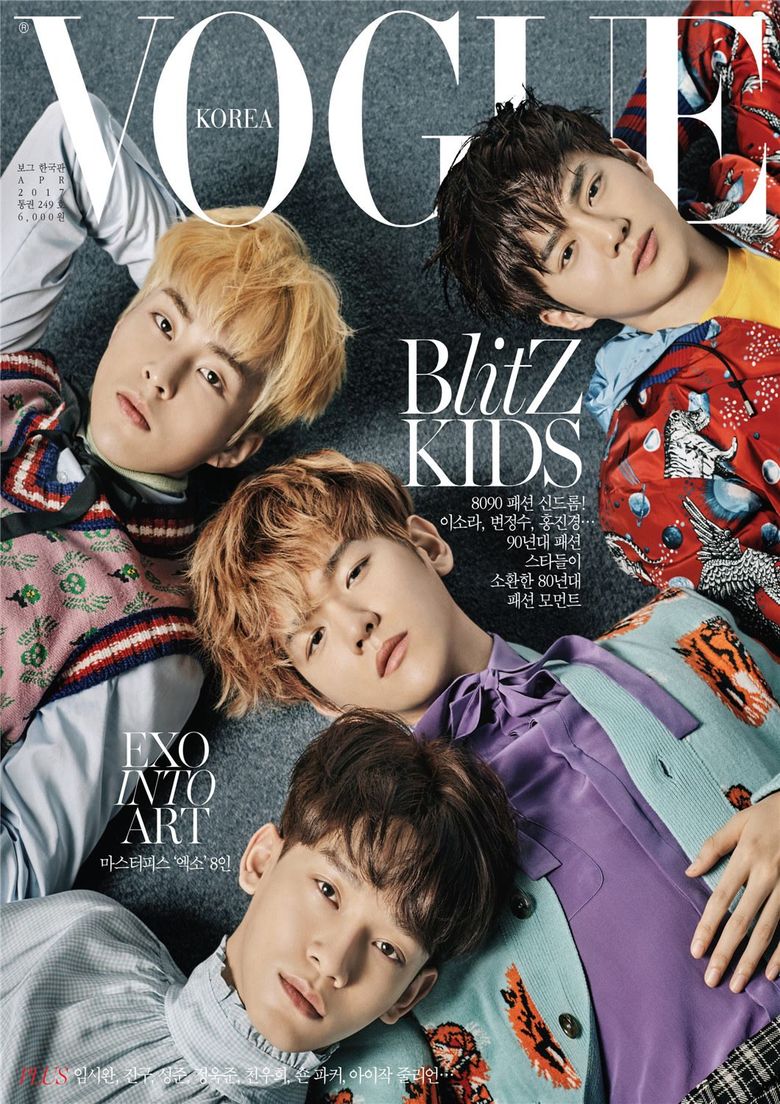 BLACKPINK is just simply a fashionable group, much like their seniors BIGBANG and 2NE1. It's almost as if any idol affiliated with YG Entertainment seem to have a natural fashion sense that inspires the mass. 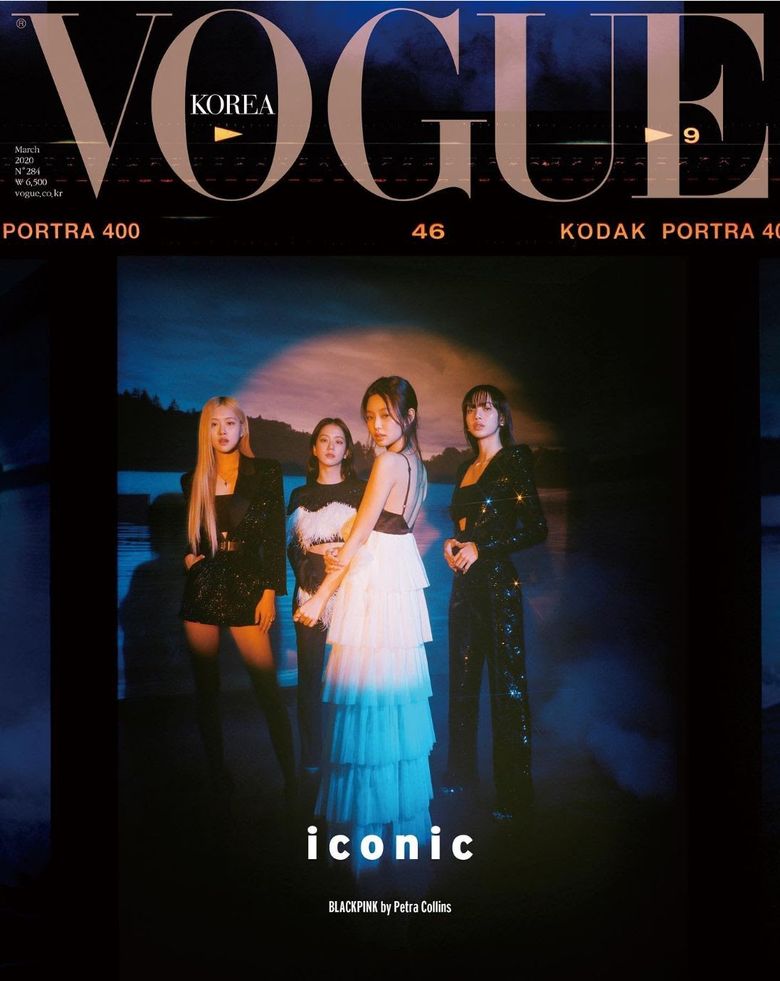