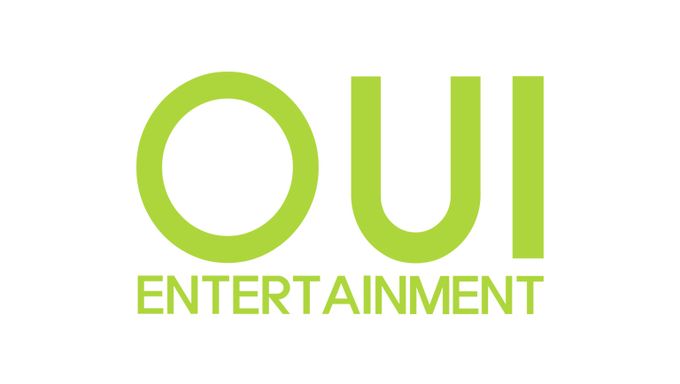 OUI Entertainment has confirmed that they will be debuting their 1st ever K-Pop boy group in the second half of 2020.

Previously, they had uploaded a short performance clip and Kpopmap had wrote an article about it here.

On June 17, OUI Entertainment had released a statement and confirmed that they are currently in the midst of preparation for the debut of their 1st K-Pop boy group.

The debuting boys are receiving a systematic training system which focuses on their vocal, rap, dance and performance skills. It is expected that many can anticipate for the diverse skills, visuals as well as personalities from the group.

In addition, OUI Entertainment will be revealing more about the members as well as the name of the group through various contents.

Are you looking forward to their debut? 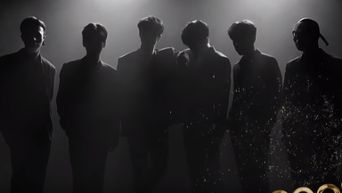 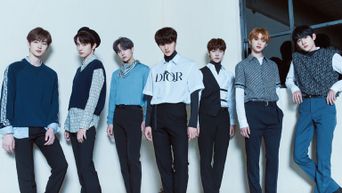