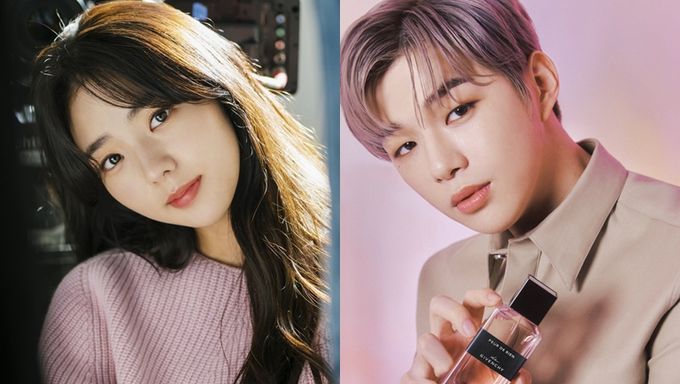 "Our Police Class", "Our Police Course" or "Police Class Of Mine and Yours" is a Disney+ drama. Fans have been already talking about it because of its potential cast.

Kang Daniel is currently in talks for the lead role. It would be his acting debut. DANITY is curious to see him stepping into the acting field.

Actress Chae SooBin is also in talks for the lead role. She acted in dramas such as "Strongest Deliveryman", "I'm Not a Robot", "Where Stars Land", and "A Piece of Your Mind".

Actress Shin YeEun was reported to be in talks for a lead role too. She acted in "A-Teen",  "He Is Psychometric", "Meow the secret boy", and "More Than Friends".

The director is Kim ByungSoo who worked on "He Is Psychometric", "A Korean Odyssey", "The Bride of Habaek", "Queen and I" and more.

Disney+ will be launching this year in Korea.

We will keep on updating so stay tuned. Little information was released yet. 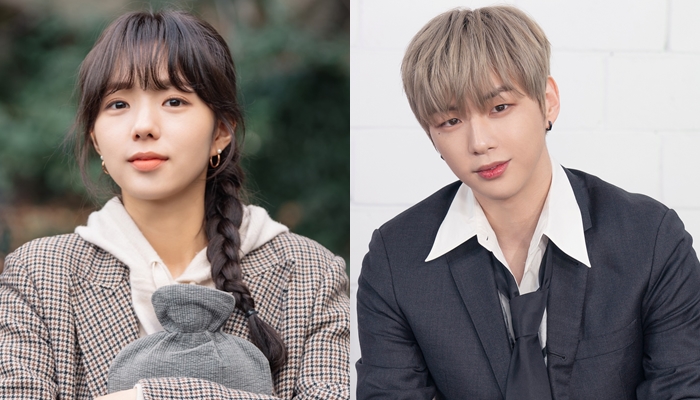 The drama focuses on the lives of the new elite students born in 2000 who entered the Police University which is one of the most conservative universities in Korea. They have entered this university which is more severe than the military after going through tough competition. Their classes do not tolerate an inch of mistakes.

The drama will tell their dreams, love, challenges, and spirit. 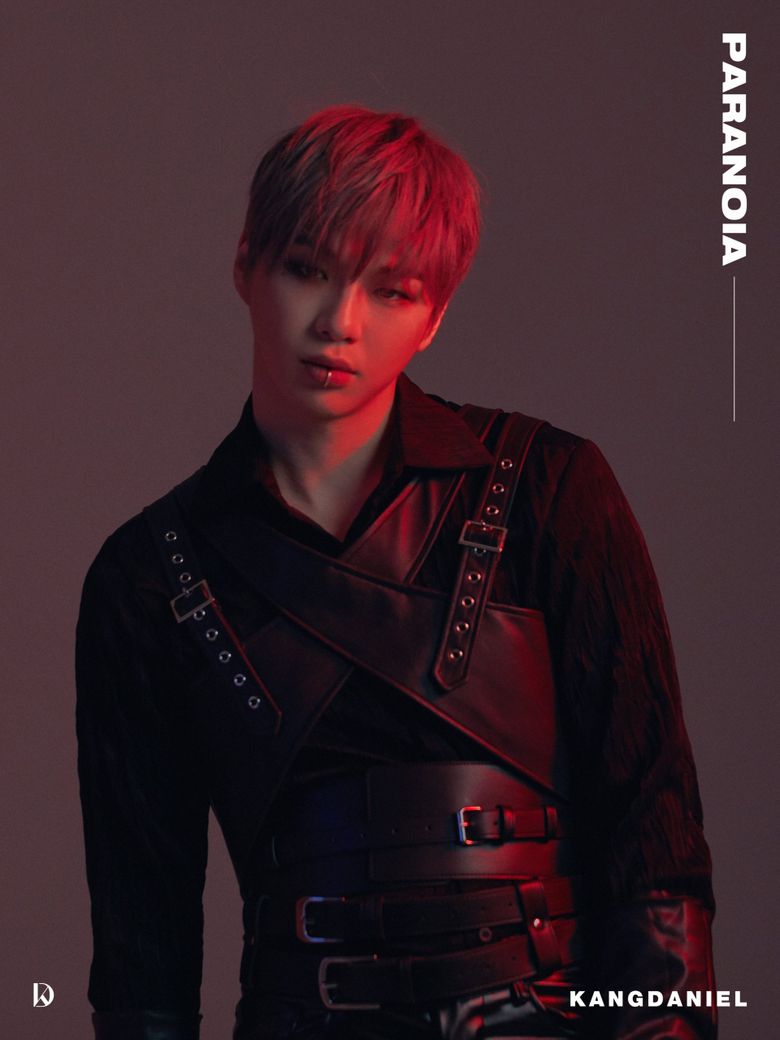 Wi SeungHyun is a manly and loyal top freshman at the Police University and he is the son of the Eastern Police Commissioner of Gyeonggi-do Province.

His father is his role model so he passed the Police University with top grades after retaking the exam. He was planning on following the path of his father, but unexpected things happened to him when he got involved with the girl named Ko EunSang. 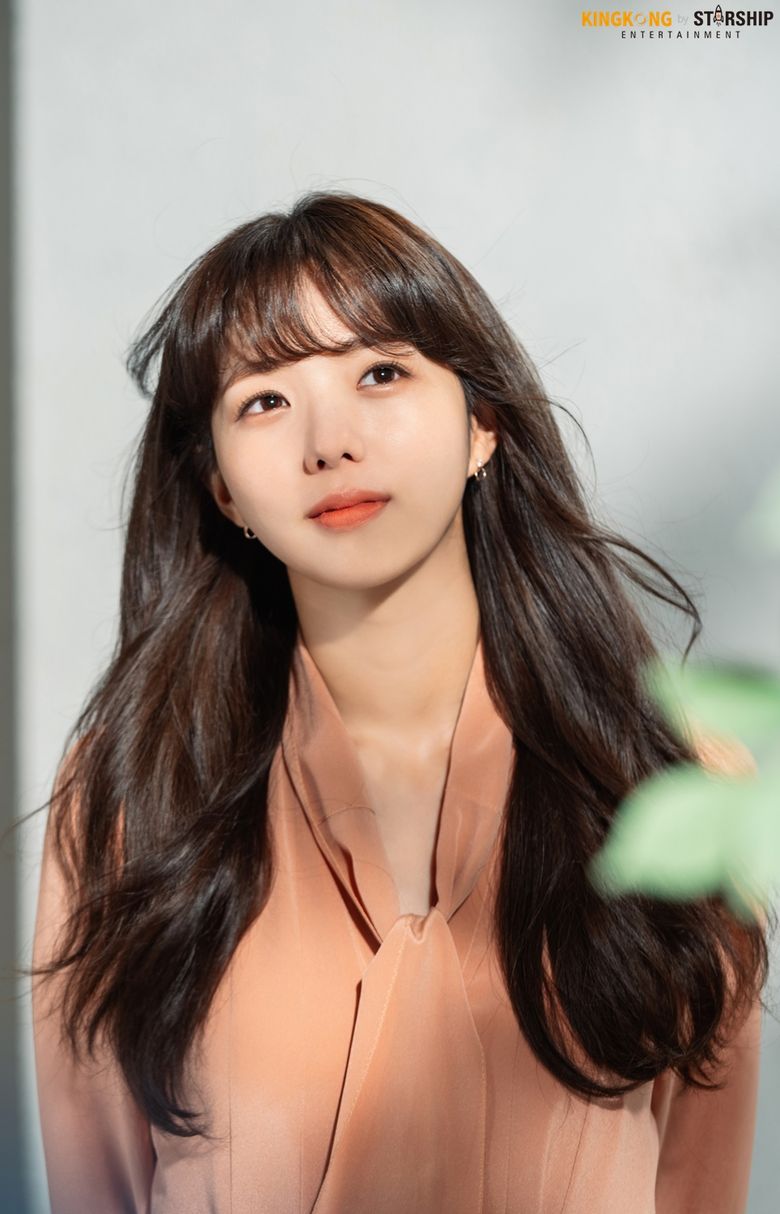 Chae SooBin (in talks) as Ko EunKang (To be confirmed) 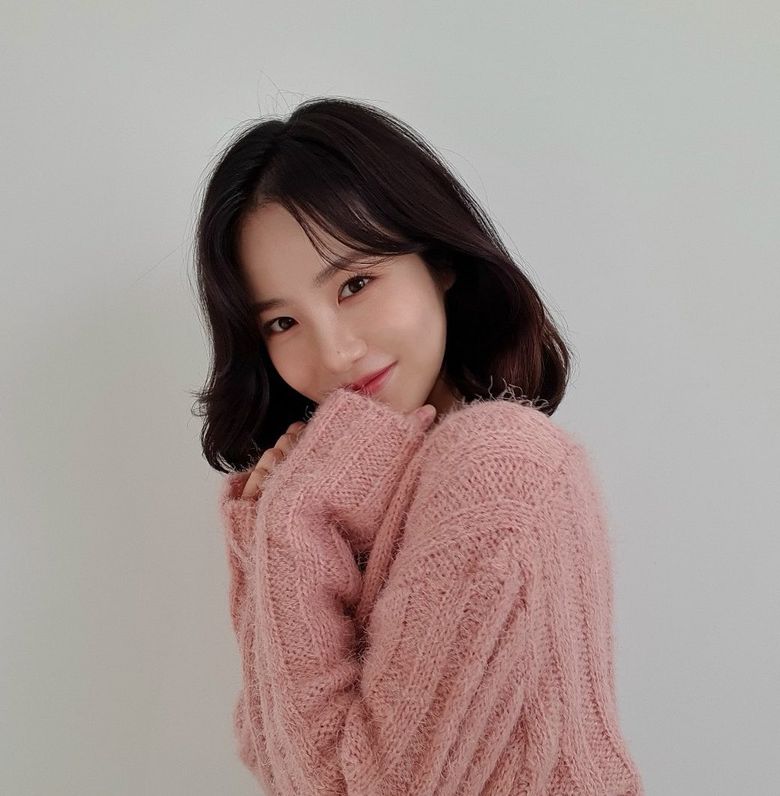 Shin YeEun (in talks) as TBA (To be confirmed) 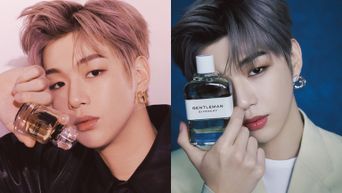 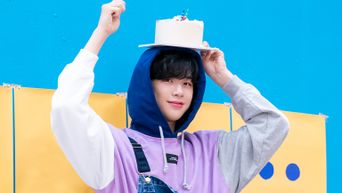