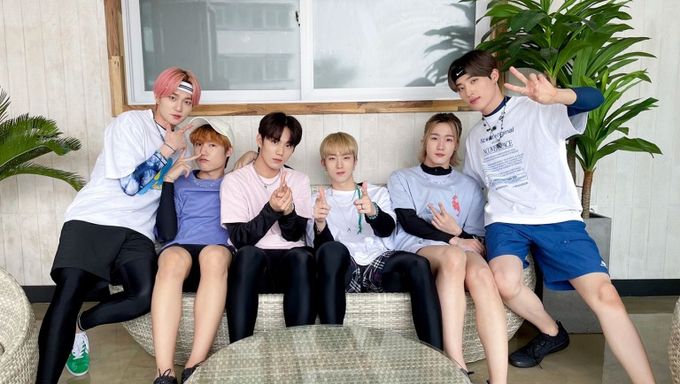 The latest episode of P1Harmony's "Saessak Harmony" is finally out! The members play a game of "Dangerous Invitation" where if a forbidden word is uttered during a discussion of various topics, you get water bombed. Not only was the episode utterly chaotic but the topics that were chosen were equally hilarious as well.

It was adorable to see the members try to express their opinions without saying the forbidden word and their opinions were just as humorous as well. As for this game, even some gestures were forbidden, it made things that much more hysterical and everyone struggled to figure out their forbidden actions.

I literally love saessak harmony, its such a funny series. but the preview for ep6 OMGG?!!😭😭💀 #P1Harmonyhttps://t.co/n9Cs4PU1rc pic.twitter.com/LLlTDqKBid

Many memes were born out of this episode and the members looked way too good to be true. If this is how "Saessak Harmony" is going to be like, we can't wait for more! 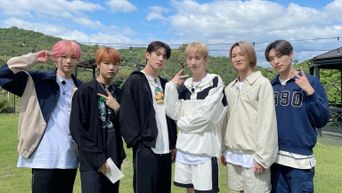