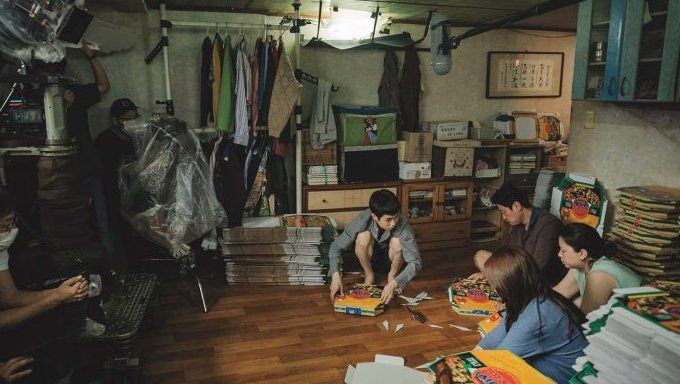 After the global success of the Oscar winning film ‘Parasite’, the city of Seoul have been busy promoting the locations where the movie was filmed.

Here is the #Parasite tour course that takes you to the shooting locations
?https://t.co/IZHGdxxUaQ#Oscars2020 pic.twitter.com/Q045o56cvV

However, some netizens found this disrespectful to the people living in the poverty stricken area. 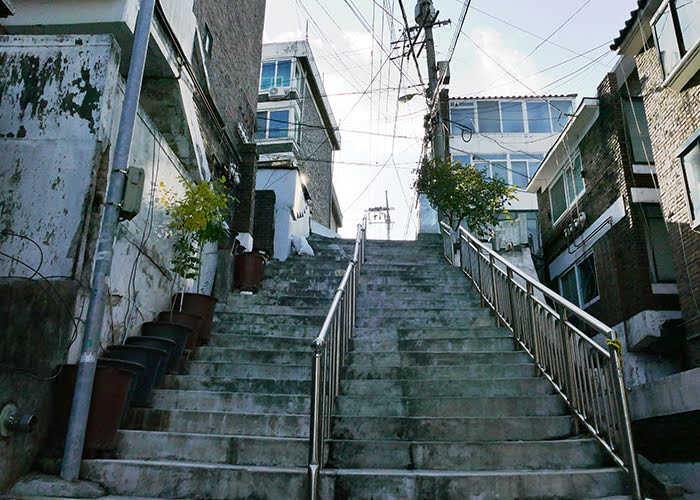 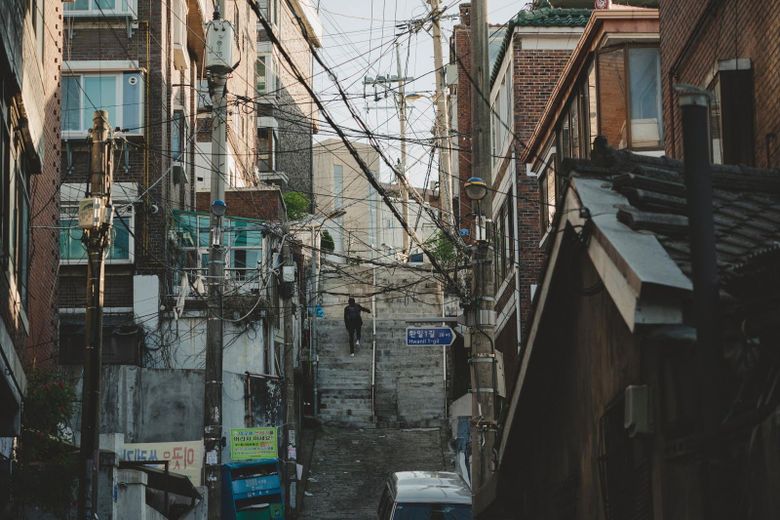 But some netizens also pointed out that Seoul City never mentioned anything about poverty and that it was just to attract tourists to the film locations of a famous movie.

How do you feel about the situation? Is promoting the area as a tourism spot being inconsiderate for the people who live in the neighborhood?