Park BoGum Does A Sexy Dance At His Fan Meeting 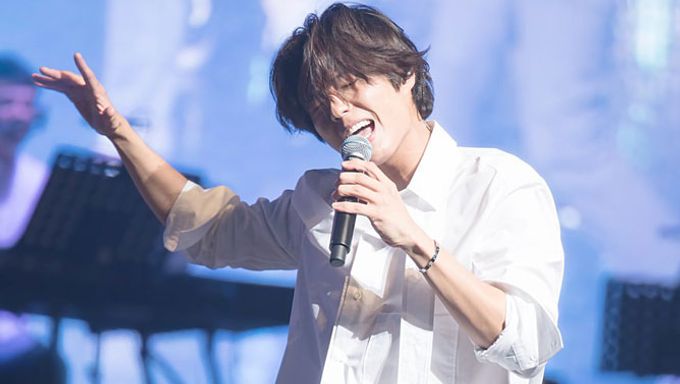 Park BoGum did not finish to surprise his fans!

The actor held his fan meeting in Korea on the 31st of March. It has been a year since he met his Korean fans.

He came well prepared for the fans! He appeared wearing a long white shirt and styled his medium length hairstyle. 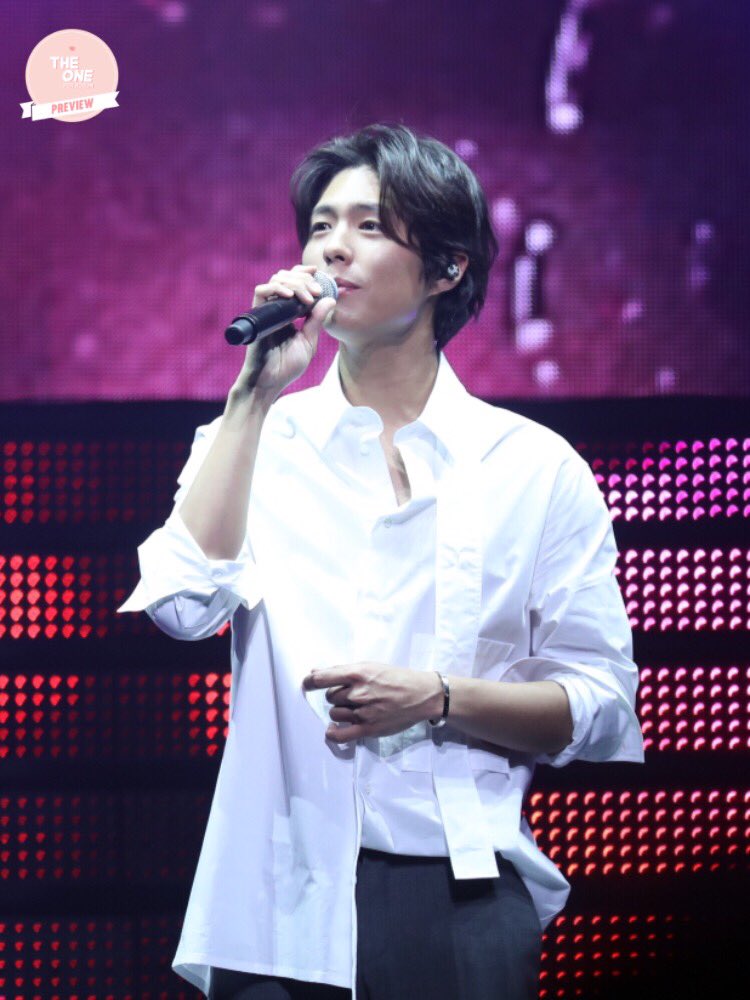 BoGum sang perfectly The Blue's 'With You' and Girls' Generation's 'Kissing You'. Especially for 'With You', he started with a sexy dance and began to do body wave along with his backup dancers. He even changed some lyrics to give the impression he was singing to his girlfriend.

And he prepared many other performances.

The actor showed his best skills and great manners until the end. Fans really enjoyed it!