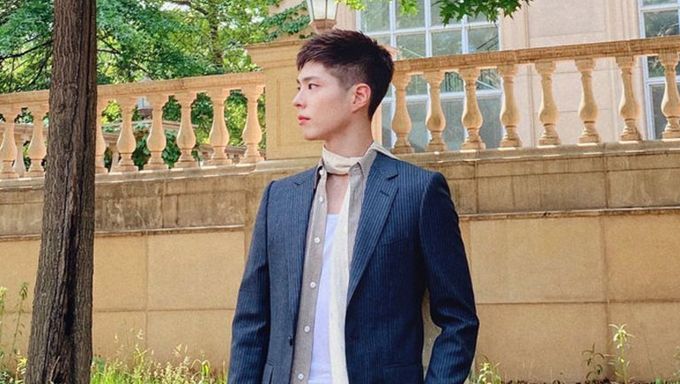 The friendship between actor Park BoGum and BTS's V is well-loved by fans.

They have been friends for a long time already and they even went on a trip together to Jeju Island. 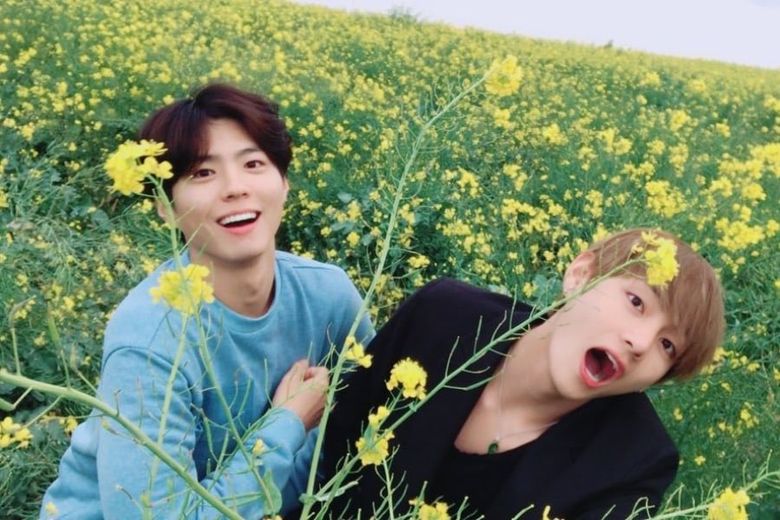 In the current drama of the actor "Record of Youth", he mentioned the songs of the group. In the second episode, his character was having a hard time and went with his friends to karaoke. He sang 'Tomorrow' with the MV of 'Run' in the background.

When he sat on the sofa, he said: "I like the stories of BTS Songs. When I listen to their songs, it makes me want to live a good life." 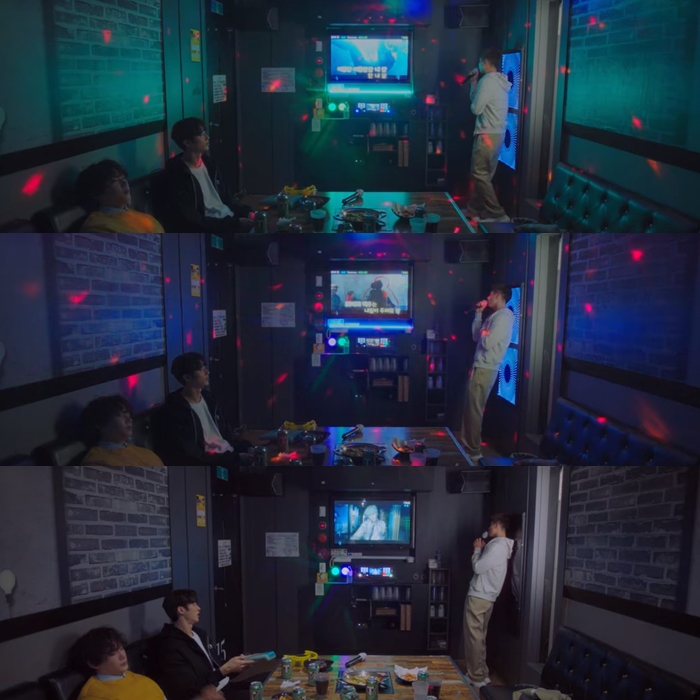 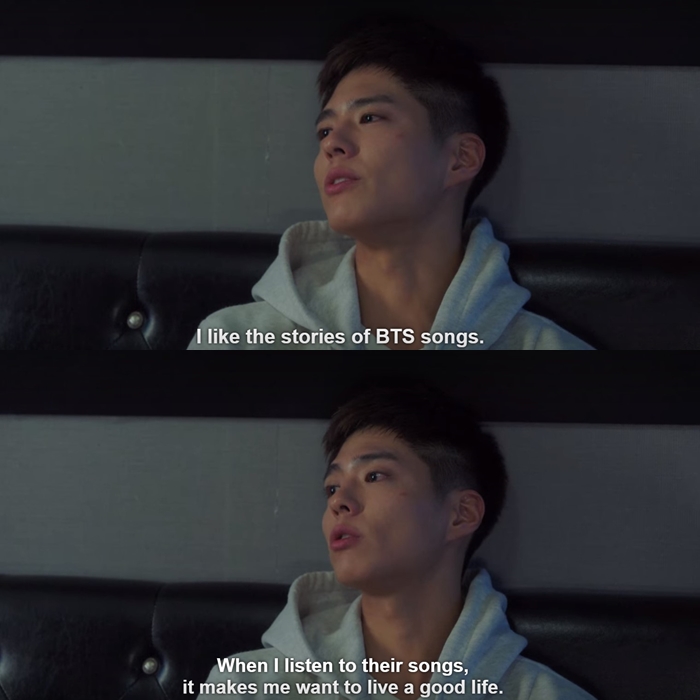 You can check the scene below.

The actor also tweeted on Sept. 8 on the day of the release of the episode. In his tweet, he wrote lyrics from the BTS's song 'Tomorrow'. The translation could be: "The "you" in the near future should never forget the "you" of now".

All these mentions did not miss to catch the attention of fans who love to see more interactions and mentions between the actor and the group.

Do you also like the friendship between Park BoGum and V? 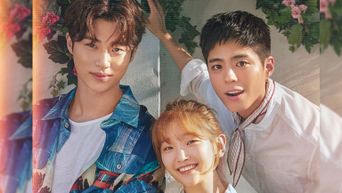