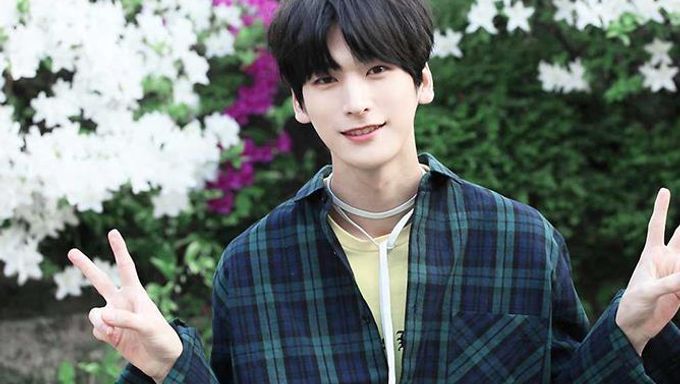 According to the South Korean media, it was reported that  Park JaeSeok has left Golden Child.

The main reason for his departure has been revealed to have been one related to health issues. Woollim Entertainment has also stated "We've been discussing various alternative options with JaeSeok regarding ways to continue his career. In the end, we decided to respect his decision after thoroughly talking things through with other Golden Child members as well."

The entertainment agency further went on to say they will support JaeSeok's future endeavors while also figuring out the best way for Golden Child to move forward.