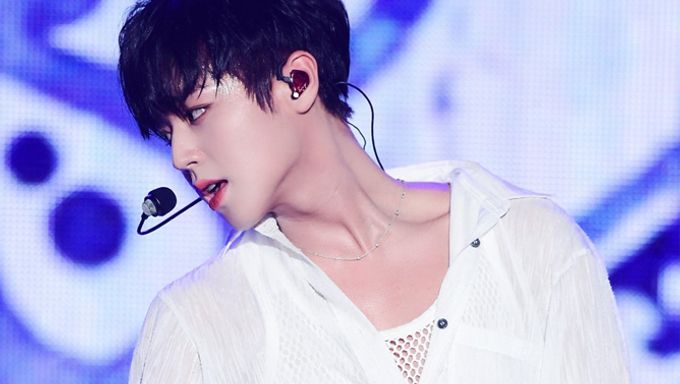 On July 27, the "22nd Boryeong Mud Festival K-Pop Super Concert - Music Core" took place and K-Pop lovers made their way to the venue to meet their favorite K-Pop idols.

If you are curious to see the full lineup, you can take a look here.

One of the acts that took the breath away was none other than Park JiHoon! If you remember, he had debuted as a solo artist back in March with his debut album "O'CLOCK" and title track 'L.O.V.E'.

He took the stage and performed 'L.O.V.E' while wearing a white fishnet tank top with a white shirt over it and black pants. 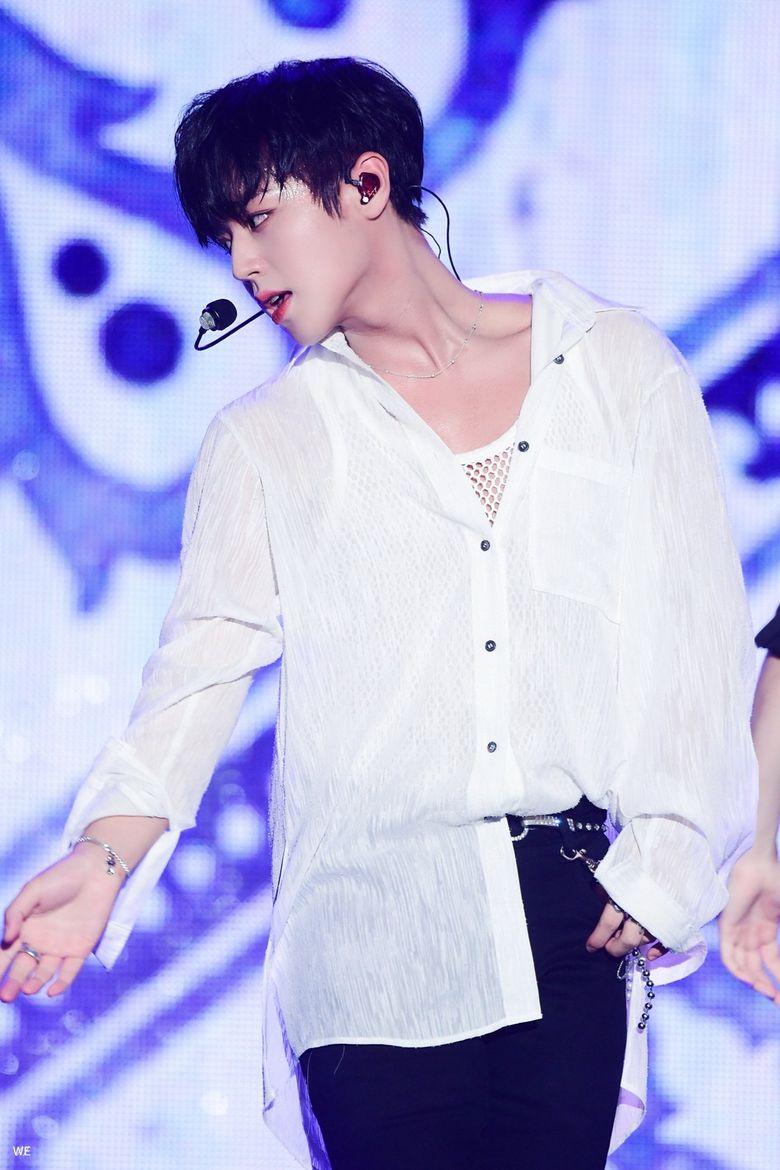 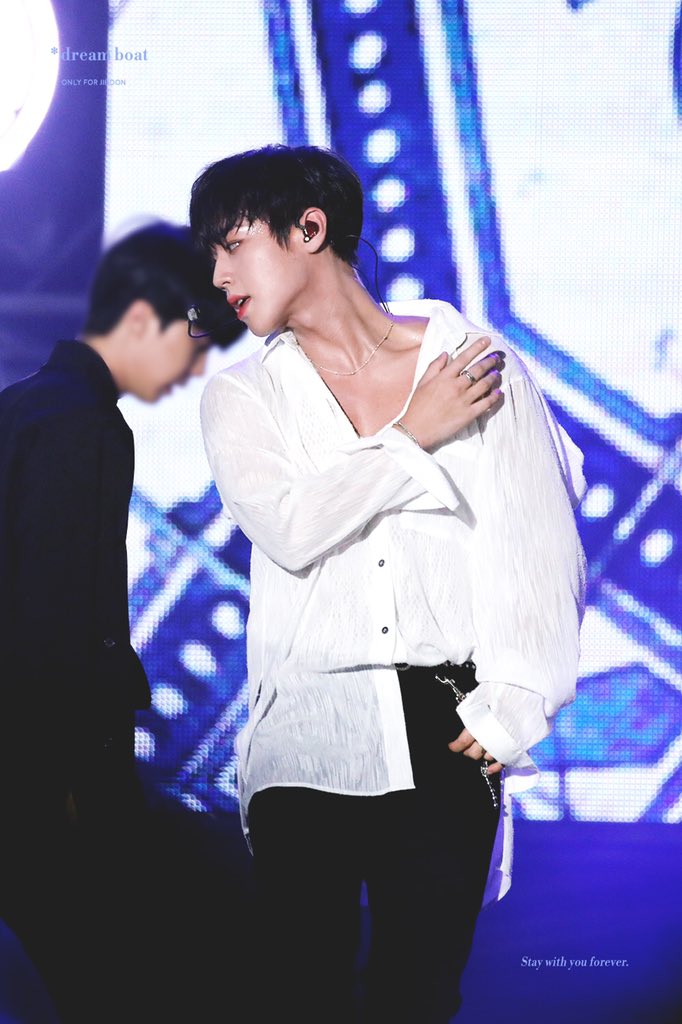 Fans were surprised by the outfit as they thought it looked rather sexy. It was the first time to see the young idol wearing something like this. 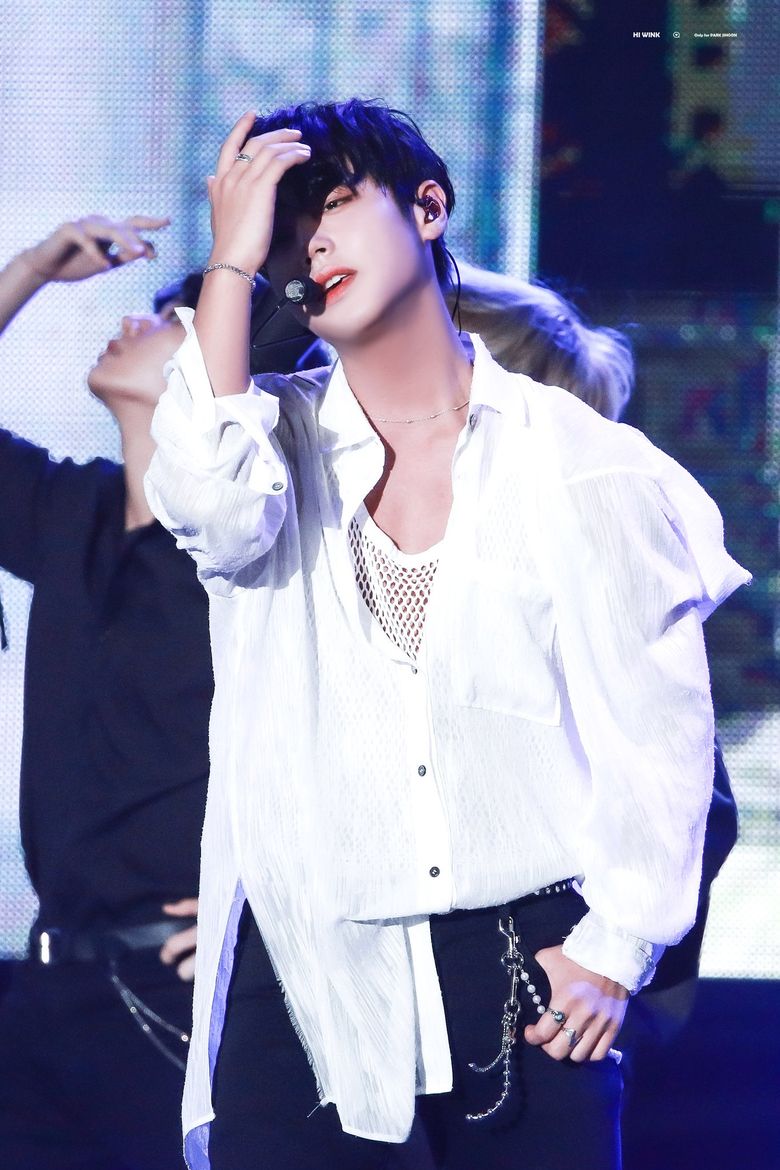 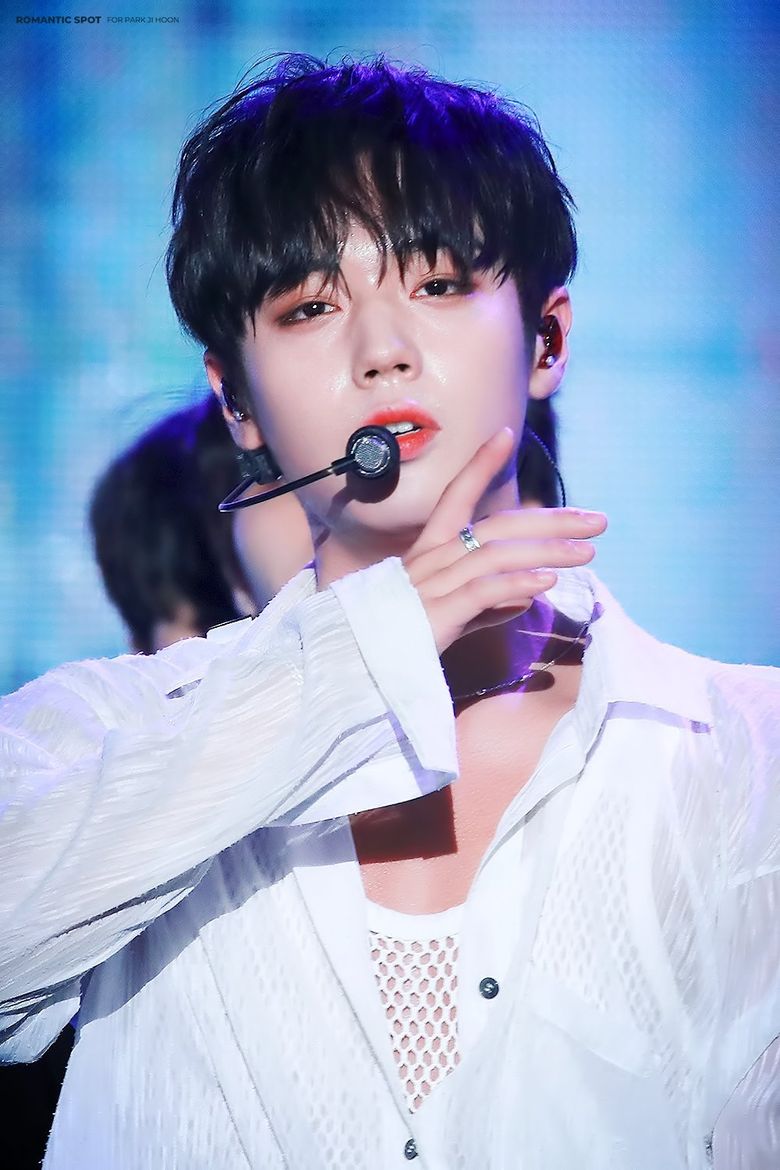 Those who had seen the pictures were amazed by his visuals and mentioned how he seemed too surreal to be a real person.

Read More : Park JiHoon’s Fans Give Him Broccoli Soft Toys Despite Being His Most Hated Vegetable

i was there and when i saw that i died