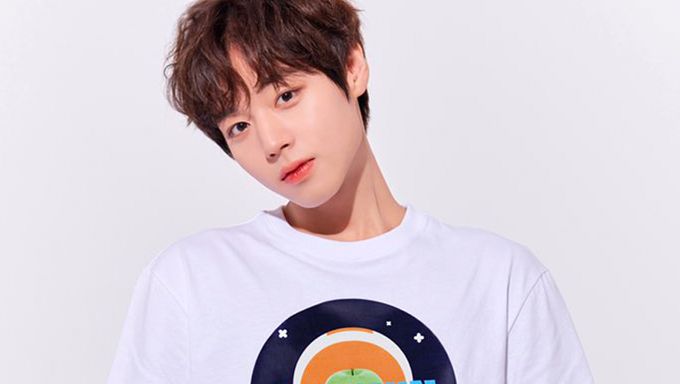 One of the few trending challenges happening in the K-Pop industry is none other than AB6IX's 'The Answer' challenge.

Just a day ago, fans noticed that Park JiHoonhad posted a video of him doing the challenges with fellow "Love Revolution" casts on his official TikTok and Instagram account.

Some might notice that THE BOYZ's YoungHoon was also part of the video since he is also acting in the drama!

Many K-Pop fans would remember that Park JiHoon had initially debuted as a member of Wanna Oneand is also close with AB6IX's DaeHwi and WooJin.

Some believe that the two members might had asked Park JiHoon to participate in the challenge. Nonetheless, fans are loving the fact that Park JiHoon is still close and also keeping in contact with AB6IX too.

Did you also participate in the challenge? 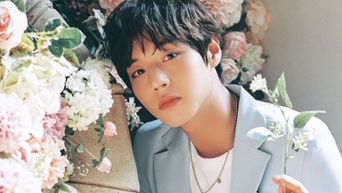