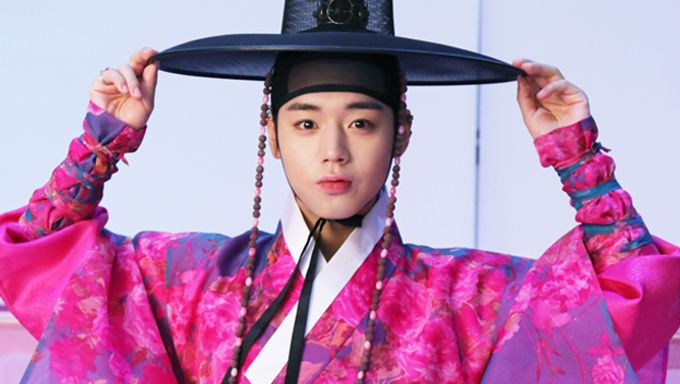 Park JiHoon will be the cover model for the November issue of 'Singles' magazine!

Popular fashion magazine 'Singles' had partnered up with Park JiHoon or better known as Joseon Dynasty's first image consultant in the JTBC drama, “Flower Crew: Joseon Marriage Agency”. They had done a photoshoot together and the pictures will be released through the November issue.

Previously, it was said that Park JiHoon had sold out the March issue when he was featured as the cover model and this time, many are expecting even 'hotter' reactions from his fans and the public.

Compared to the photoshoot concept which he had done in March, fans would be able to see an upgraded version of Park JiHoon. 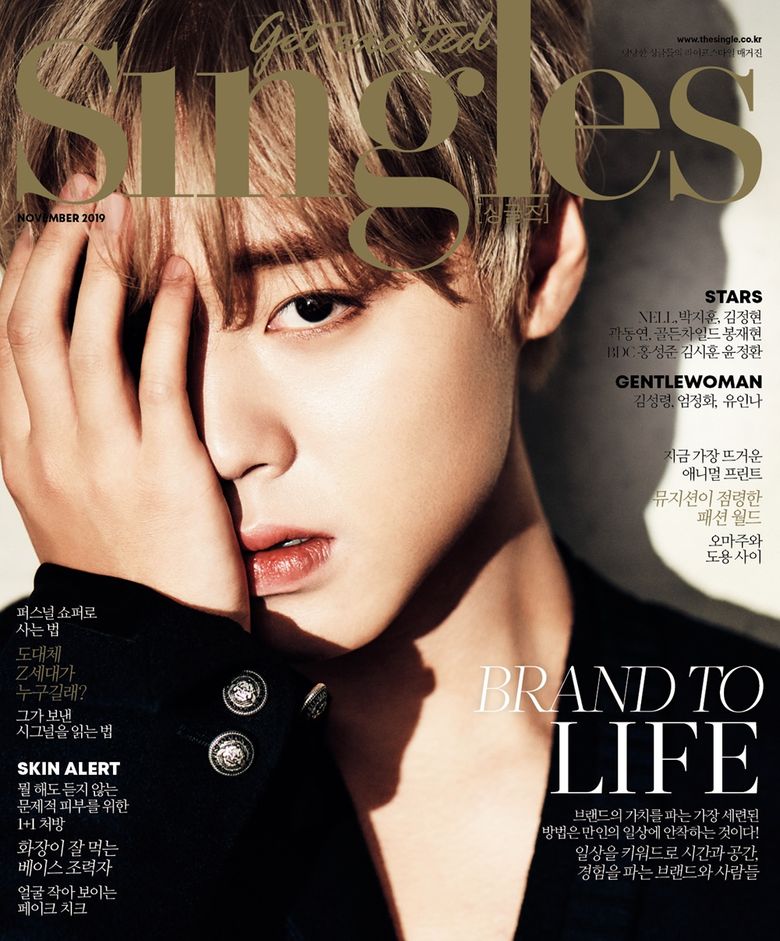 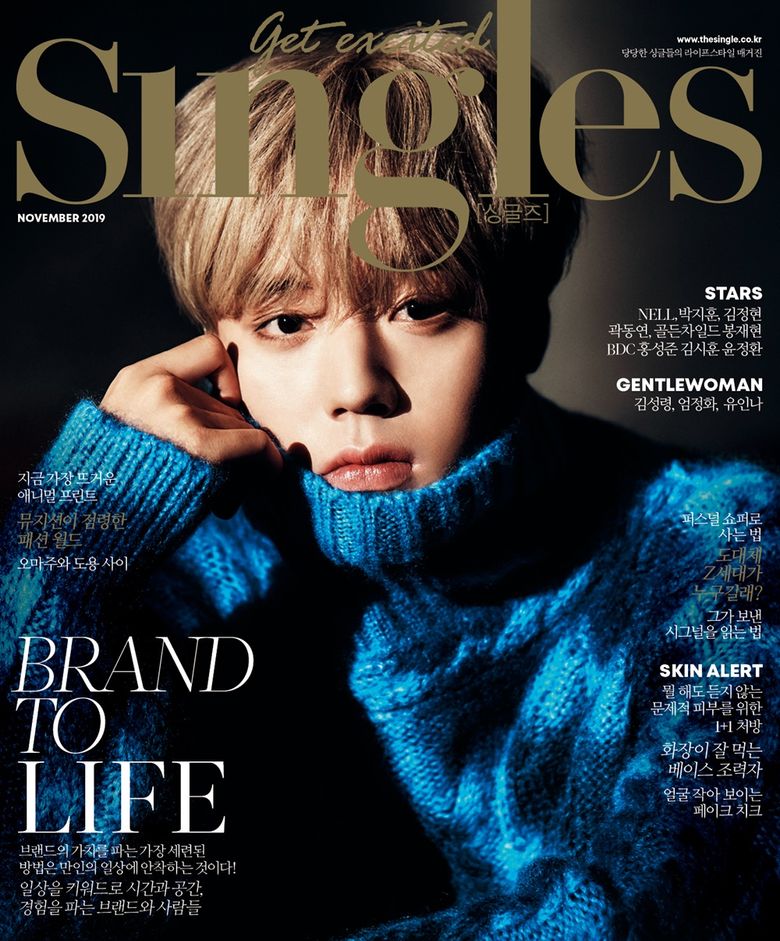 Fans can look out for the darker theme and concept that Park JiHoon had taken on and perhaps even check out some of the manlier vibes that he will be giving off in the November issue.

Through a short interview with 'Singles', Park JiHoon had also mentioned that he wished to try and experience many things while he is in his 20s. He wishes to grow as a person through successes and failures and will not give up even if he encounters failure.

Are you looking forward to the November issue of 'Singles'?