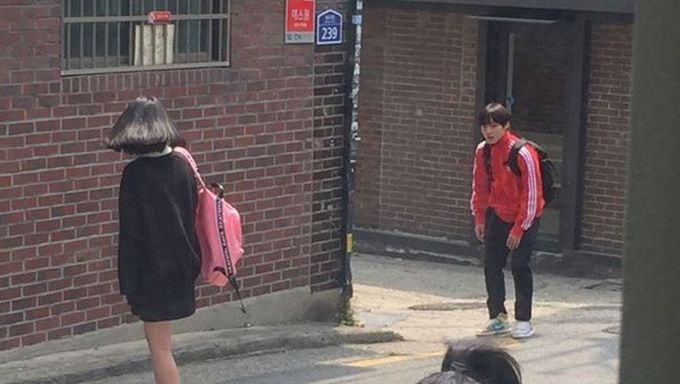 On June 5, Park JiHoon, Lee RuBy, and THE BOYZ's YoungHoon were all confirmed for the drama "Love Revolution" based on the popular webtoon of the same name. 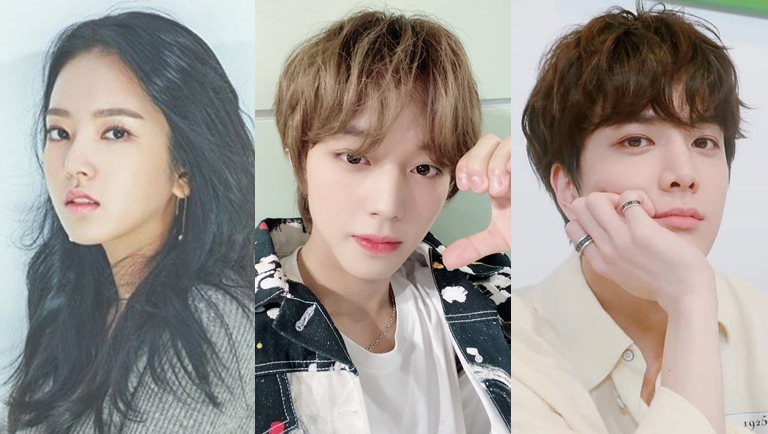 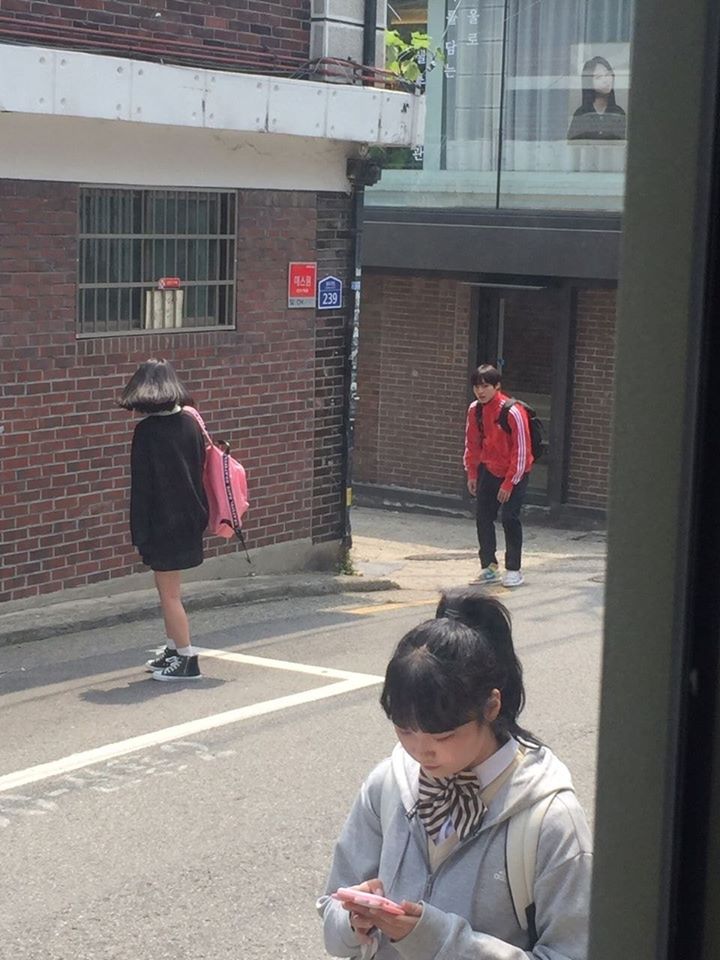 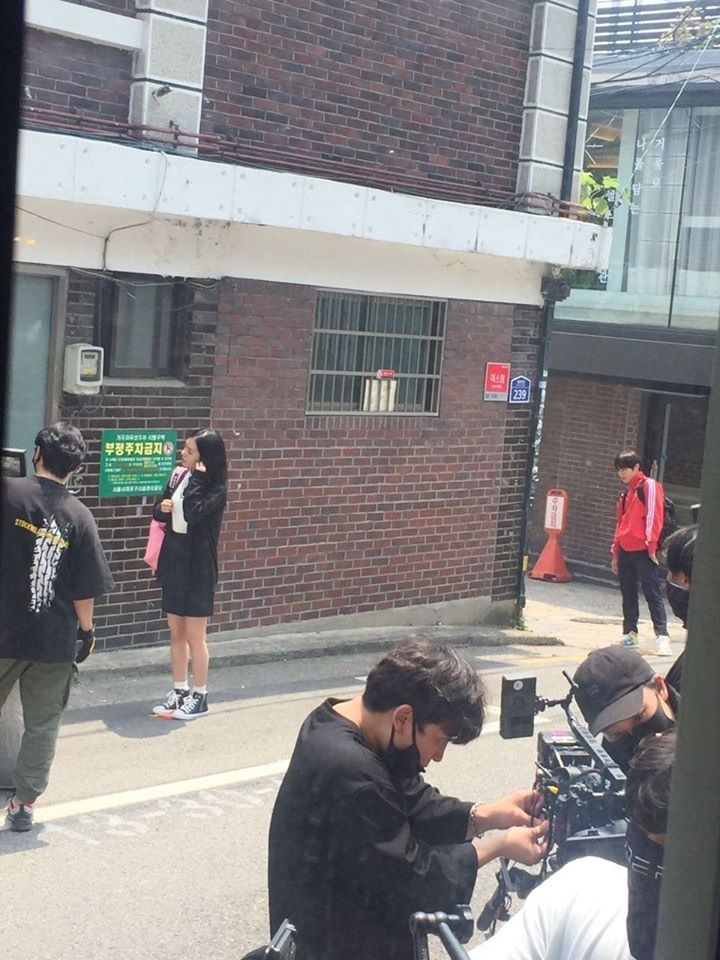 Fans of the webtoon think that it might be this scene. 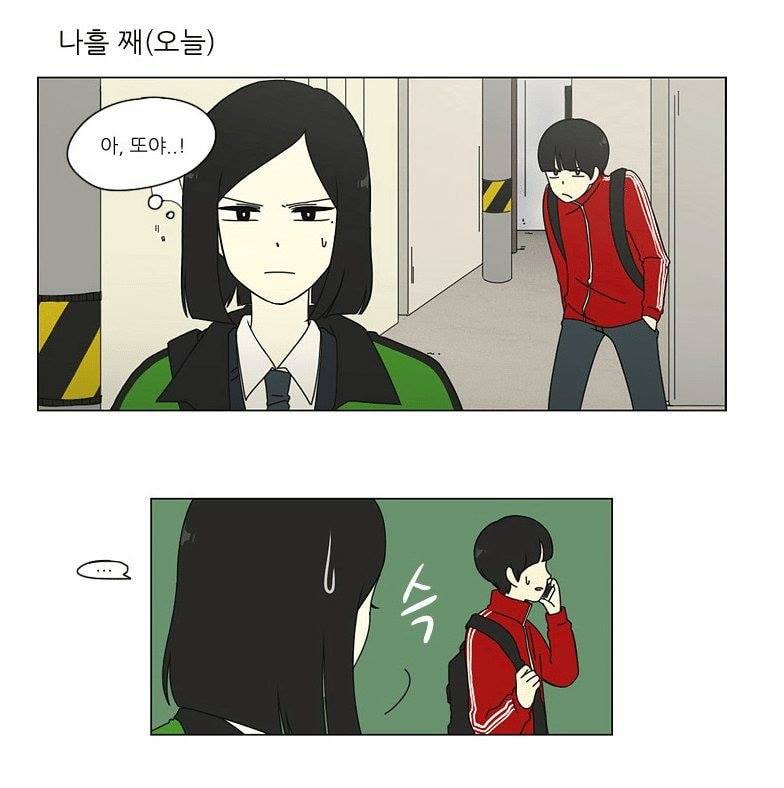 The drama will air in the second half of 2020. For more information about the drama and webtoon, don't forget to check our cast and summary here.

Are you also waiting for this drama? 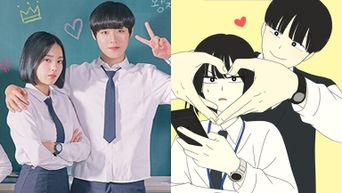 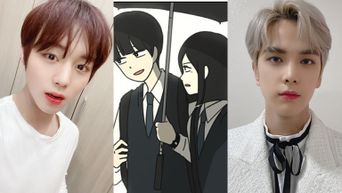