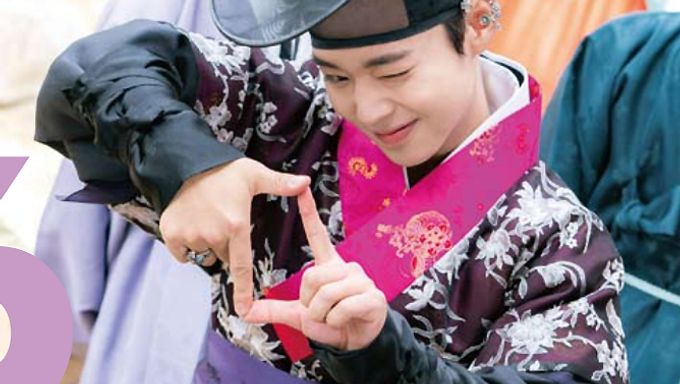 A day ago, the teaser for upcoming drama "Flower Crew: Joseon Marriage Agency" was released. One of the reasons fans are excited for the premiere of the drama is because Park JiHoon will be acting as one of the characters.

As it is a drama based in the Joseon Dynasty, he was also seen wearing hanbok which allowed many of his fans to see another side of him. 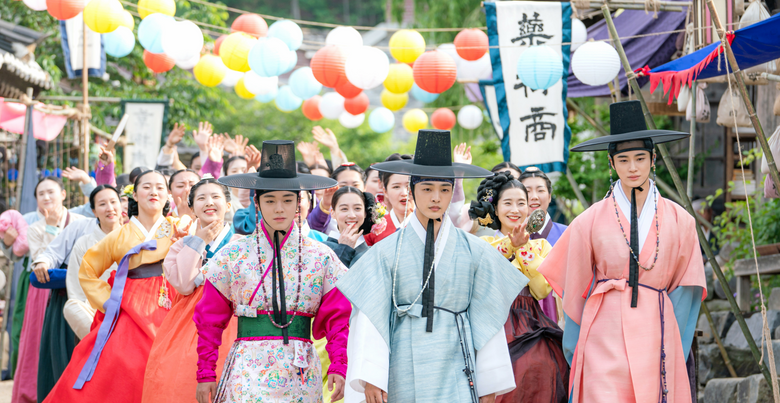 On the left, Park JiHoon was seen wearing a fancy and flower-patterned hanbok. His fashion was further emphasized with the hot pink sleeves and jade green belt that he was wearing. 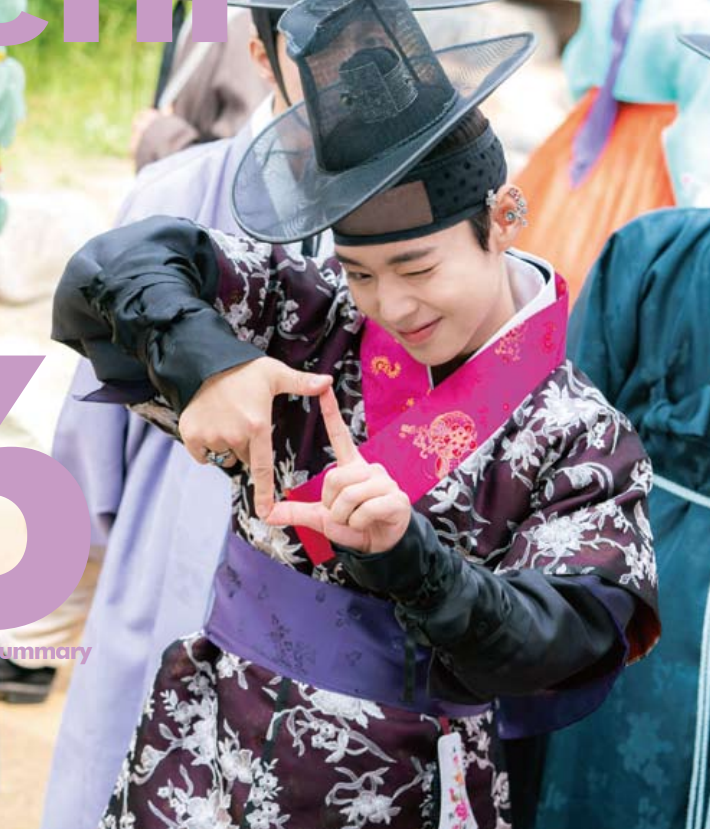 On another picture, he was seen wearing a new set of sophisticated hanbok. This time it is set with a maroon base with intricate silver flowers and dark purple belt.

Taking a closer look, Park JiHoon also had flower ear cuffs and ring on him! 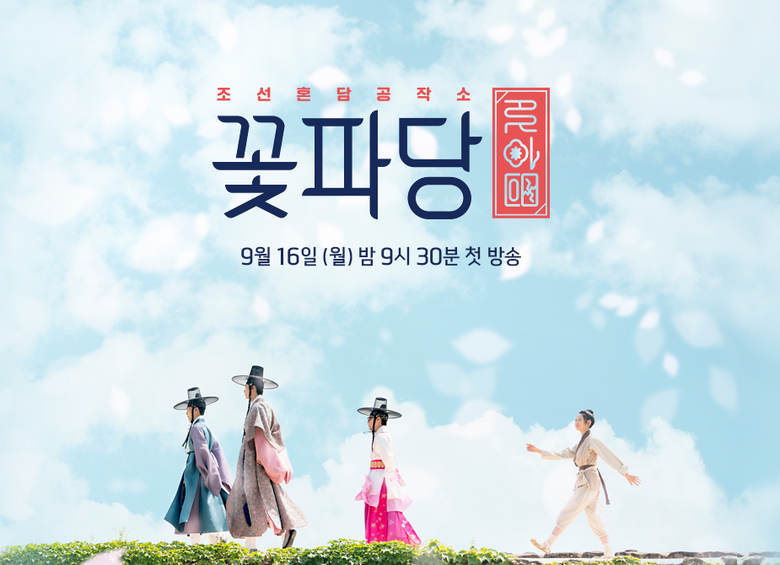 Finally on the official website of the drama, Park JiHoon can once again be spotted with a white and hot pink set of hanbok.

It seems like he is none other than the fashionista in Joseon Dynasty.

Are you looking forward to the drama?

Read More : K-Pop Idols With ‘Produce 101’ Backgrounds Who Are Acting