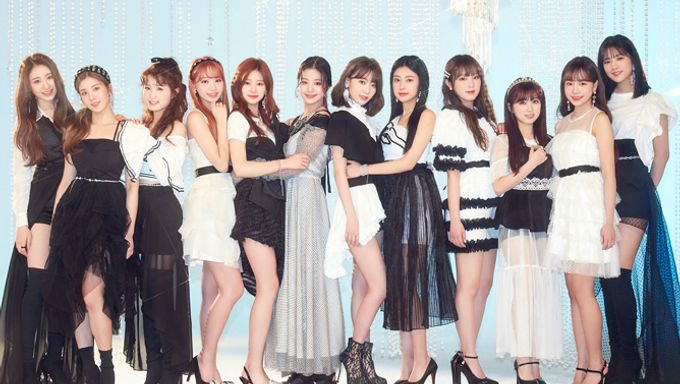 IZ*ONE will be returning with a mini album, "HEART*IZ" on April 1!

With that being said, the girls have been releasing comeback pictures and MV teaser through their official social accounts. You can take a look at their MV teaser below!

IZ*ONE fans could not help but continue to fall for the girls' beauty and they also took note about the tracklist which IZ*ONE had previously released. 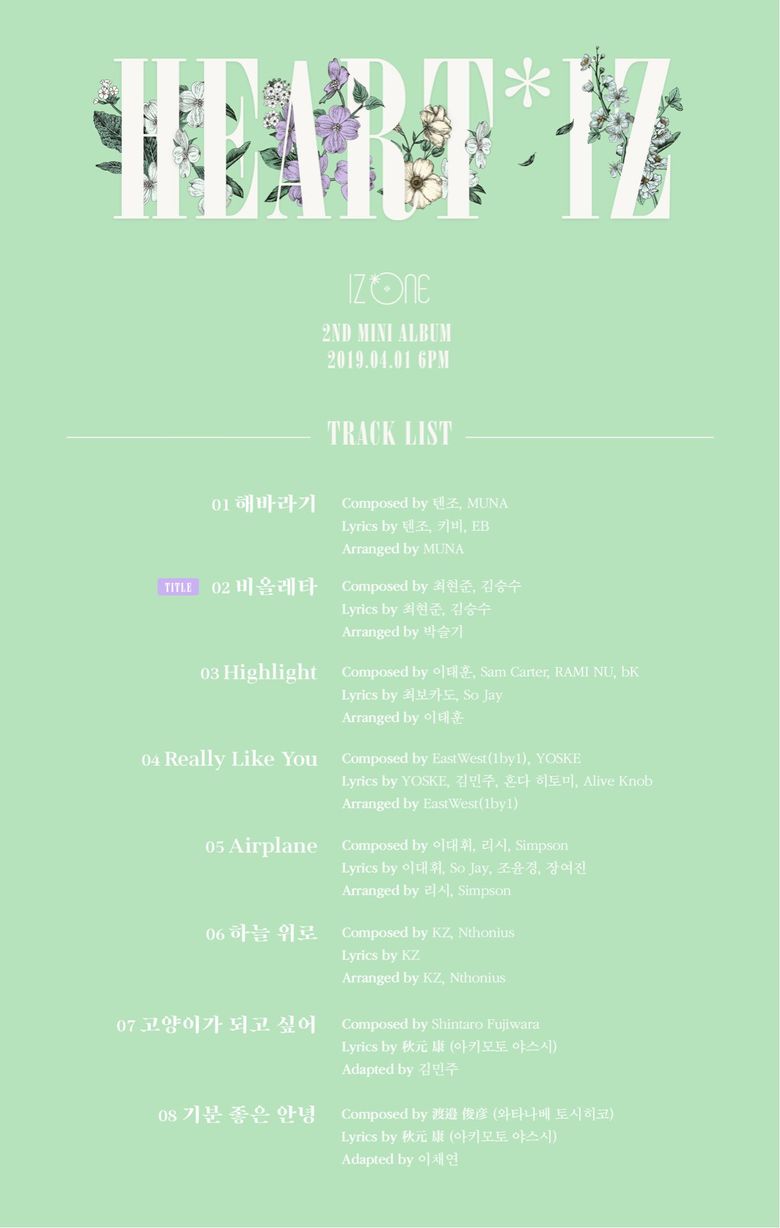 Looking at the track list for this mini album, fans noticed that participants from Mnet "Produce 101" Season 1 to 3 had took part in the making of this album!

For the first track, 'Sunflower' (direct translation), one of the lyricists called EB was actually from the 1st season of "Produce 101".

Moving on to their fourth track 'Really Like You', fans noticed that IZ*ONE's Kim MinJu and Honda Hitomi have participated in their own album! Fans would know that they were from the 3rd season, "Produce 48".

Of course, we also did not forget Lee DaeHwi from the 2nd season of the show. He had apparently composed and wrote the lyrics for the fifth track 'Airplane'.

It looks like for this comeback, IZ*ONE has worked with people from a wide variety of background. Fans are definitely excited for their comeback and can't wait to see the girls again.