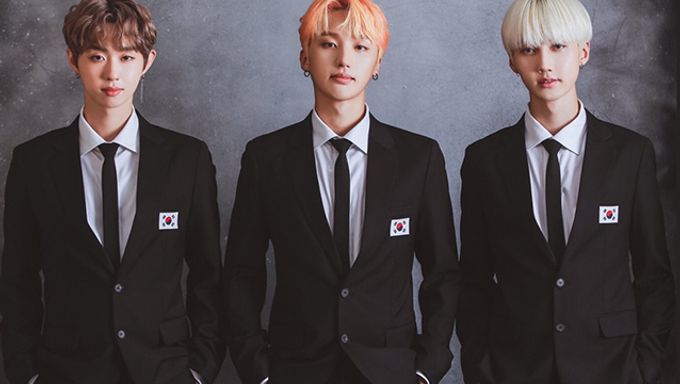 Invited by the Association of Korean residents in Argentina, the trio K-Pop boy band, M.O.N.T  held a full hour concert in Argentina as part of ‘Buenos Aires Corea 2019’ on Nov. 3rd, 2019.

The boys were in their Korean traditional clothes “Hanbok”, and not only have they spread the love of K-Pop but also the country, Korea itself as they showed, “대한민국만세(DaeHan MinGuk Mansei)” music video(shot in Dokdo) in front of over 90,000 Argentinian fans.

After performing M.O.N.T’s latest release, “The Korean Island, Dokdo”, The group happily took a photo with the local fans.

M.O.N.T is currently on a South American tour “Attention With Korea” and will be seeing their Europe fans starting the 23rd.