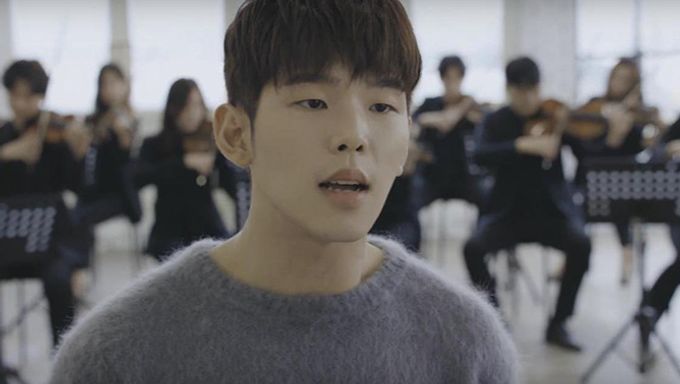 K-Pop singer Paul Kim recently went through an unfortunate event that involved threats being made to him and his manager.

So far, no specific details to the threats that were made have not yet been revealed.

Paul Kim took to his Instagram and wrote "I can't believe that someone who is working in the same industry threatened my manager's career. How much longer do people who are not in a position of power have to suffer from those who are?" 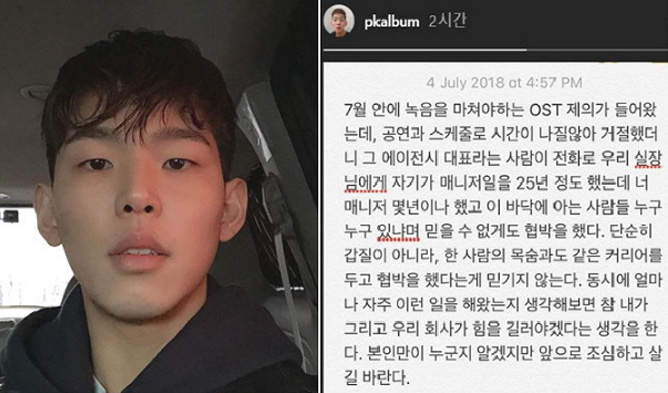