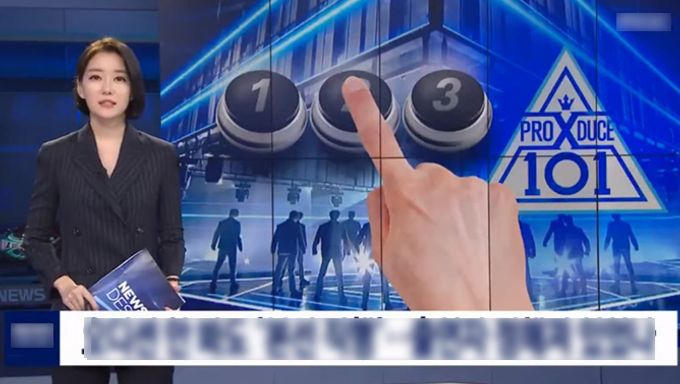 In light of the controversy that Mnet "Produce X 101" is currently going through, there are many comments coming from various parties such as fans, netizens, viewers of the show and many more.

For those who might be interested to find out what had happened since the end of "Produce X 101", you can take a look at the compiled timeline here.

On Oct. 3, MBC "News Desk" revealed some of the testimonies which they had manage to collect from participants of "Produce X 101" as well as Mnet "Idol School". 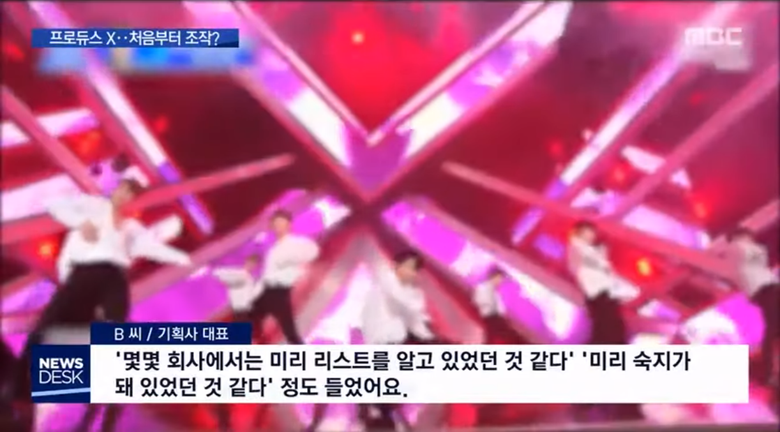 One trainee revealed that the staff of "Produce X 101" had already selected some trainees in advance for filming and even told the trainees the songs of the evaluation so that they could practice beforehand. 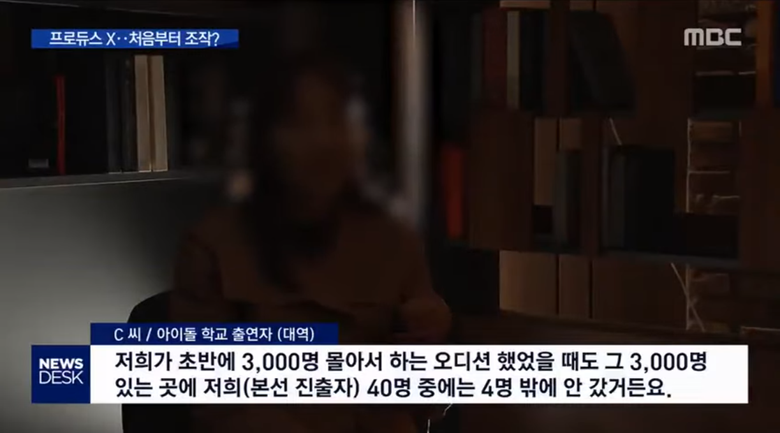 This shows that the remaining 36 participants were either recruited or entered the show through other means. With that being said, many are commenting that those who had signed up for the show were just used as a 'show'.

Currently, the votes for "Produce X 101" and "Idol School" are under investigation by the police.