Plans For IZ*ONE After Produce 48 Leaked, A Possible Reality TV Show On The Way? 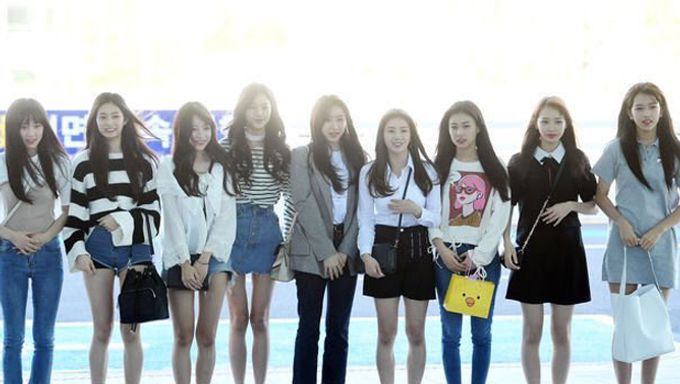 After the recent end of Produce 48, viewers may now be wondering what is next for the winners of the show as they've now been throned as the official twelve members of IZONE.

Well, the recent leak online may be a clue to what the girl group will be up to.

According to South Korean news agencies, a screenshot of IZONE schedules and plans somehow made its way on various online communities. Upon examination, a reality TV show is scheduled to air sometime in the month of September.

If what the memo is true, it seems that the group will follow in the footsteps of both I.O.I and Wanna One as both groups have appeared on reality TV shows before their official debut.

To be honest, I don’t think it’s a good idea. They debuted just yesterday. They’re still VERY new, and people who haven’t watched Produce 48 and don’t know their names need time to catch up.

On the contrary, I think that it's easier to recognise members on reality shows as it's more focused on them. It allows viewers to have a glimpse of their daily lives, habits, etc. MNET's evil editing on the show can preview members in a different light than how they normally behave. Also, J-Line has debuted for years, and this way, new fans can see what they've missed out on.