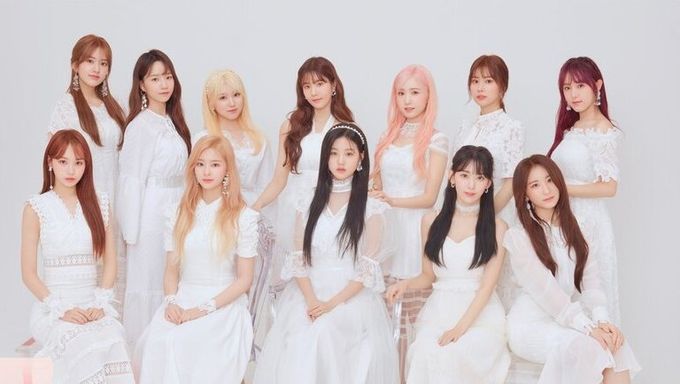 South Korean news agency Dispatch released reports of Pledis Entertainment CEO Han SungSoo caught up in a controversy involving adding his wife's name in the credits of IZ*ONE's music as a lyricist.

Reports stated that lyricist name SO JAY, a name that hasn't been heard of before in the past, were included in the credits of the highly popular girl group's song credits. 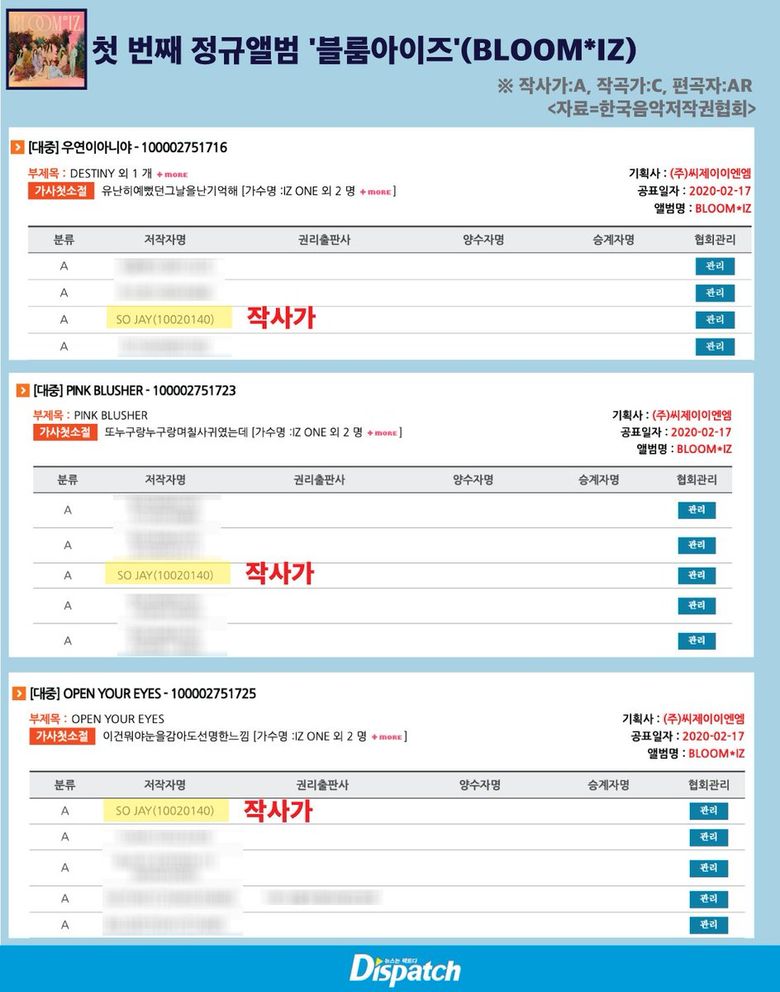 "Despite myself personally being involved in the production of the songs, it was careless of me to have received royalties using my wife's name.

I wanted to be recognized and paid for the work I have done, and made the mistake of being greedy and not respecting the position of a produer.

I apologize for my actions."