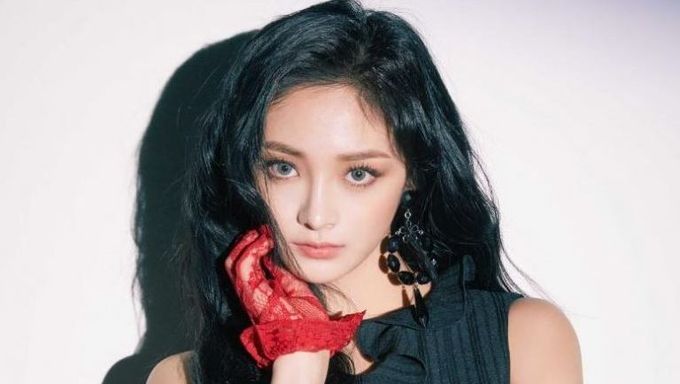 Former PRISTIN member KyulKyung requested the termination of her contract with Pledis Entertainment not too long ago.

Pledis Entertainment has now responded by filing a lawsuit against the idol on February 19th. The agency's legal representative has revealed that KyulKyung's request for the termination of her contract was sent through the post, messenger, and e-mail, arguing that it was one-sided, groundless, and without notice in advance.

Furthermore, the agency's legal reps have also argued that KyulKyung was involved in various activities such as acting in dramas variety shows, and advertisements without the knowledge of Pledis Entertainment.

It has been reported that Pledis Entertainment has filed lawsuits in both China and South Korea. 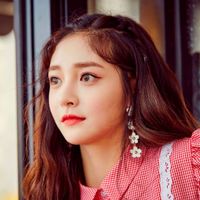