It’s been a long time coming, but the Pledis Girlz are here now as the girls of PRISTIN!

They captured our interest since the beginning of Produce 101, and now they’re finally making their debut! Pledis Entertainment’s new girl group was known as the Pledis Girlz for a very long time. Although we’ve seen them as a seven member group on Produce 101, the girls will officially debut as a group of 10 lovely ladies!

Pristin will finally debut in 2017 under Pledis Entertainment. As the younger sisters to famous K-Pop groups After School, NU’EST and SEVENTEEN, Pristin are highly anticipated as the next rising stars of K-Pop. Their group’s name comes from the combination of words ‘prismatic’ (meaning bright and shining, acting as one) and ‘elastin’ (referring to its strength definition). Fans also connected the group’s name to the word ‘pristine’, meaning unspoiled and pure.

Here are the 10 lovely ladies of PRISTIN! 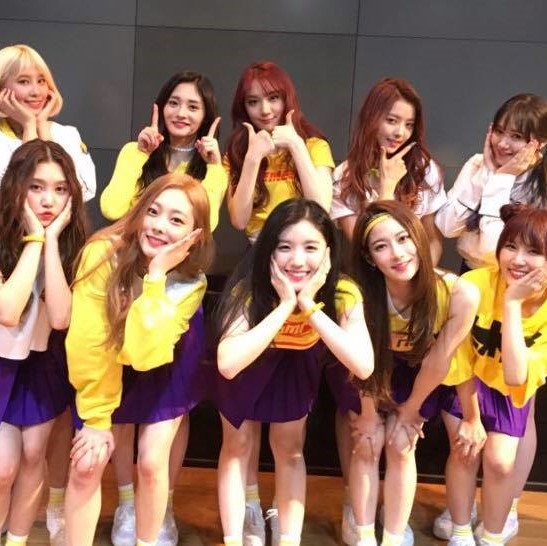 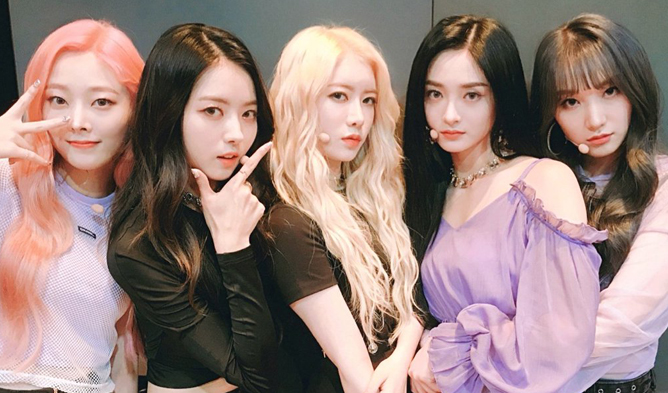 QUIZ: Which PRISTIN V Member Are You?

Hope they have a better group name

their song is really good

Kim MinKyoeng specialties are only cooking? WHAT ABOUT SINGING OR RAP?

In Kang YeBin’s interesting facts, you wrote Produce 101 wrong. And you forgot to include how many years she’s been a trainee for.