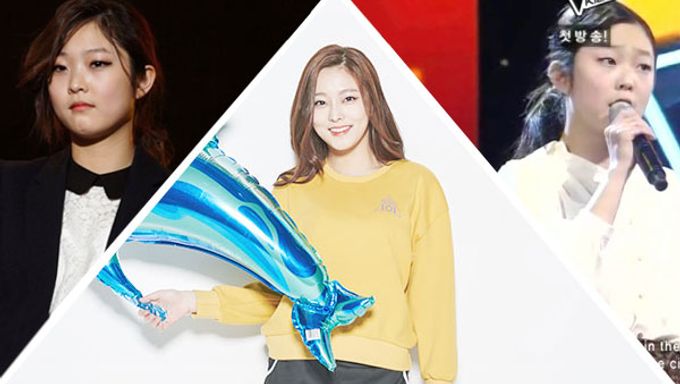 It is issued that one of the 101 trainees of ‘Produce 101’ had challenged at the previous seasons of audition survival programs on Mnet.

Jung Eun Woo is the one. Her first attempt was at the Superstar K season 4 in 2012. At that time, she went onto the level, Rival Mission, but she was dropped out because she forgot the lyrics of the song. Her next trial was made at the children version of Voice Korea, Voice Kiz, in 2013. She showed improvement there and reached to the final level. She never stops. This time, for the Produce 101, she is supported by her agency, Pledis, which is famous for Afterschool and SEVENTEEN. She is just a trainee now, but her tenaciousness is believed to lead her better future. Good luck, Eun Woo! 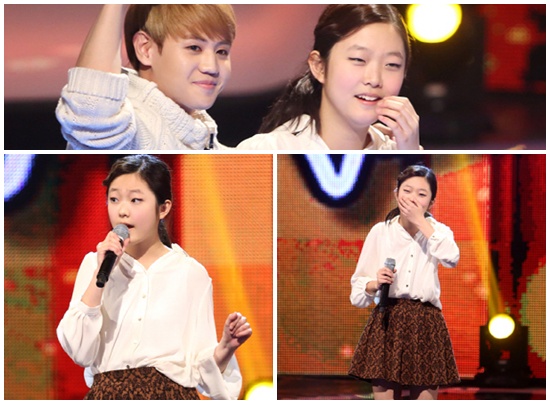 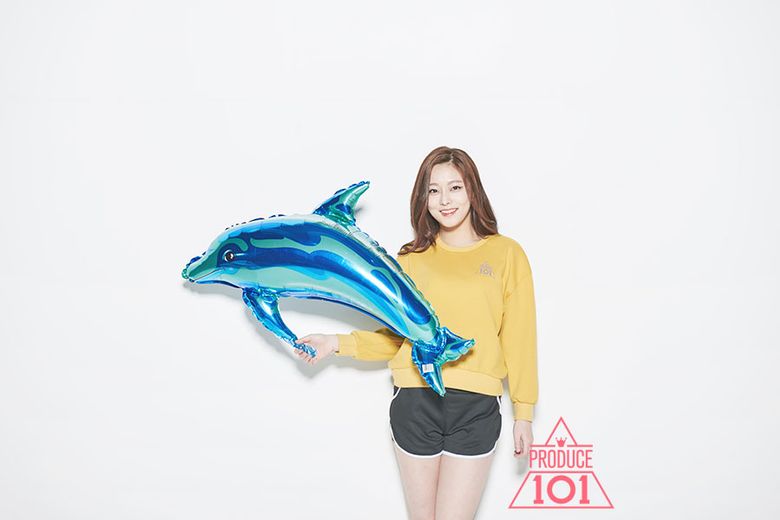 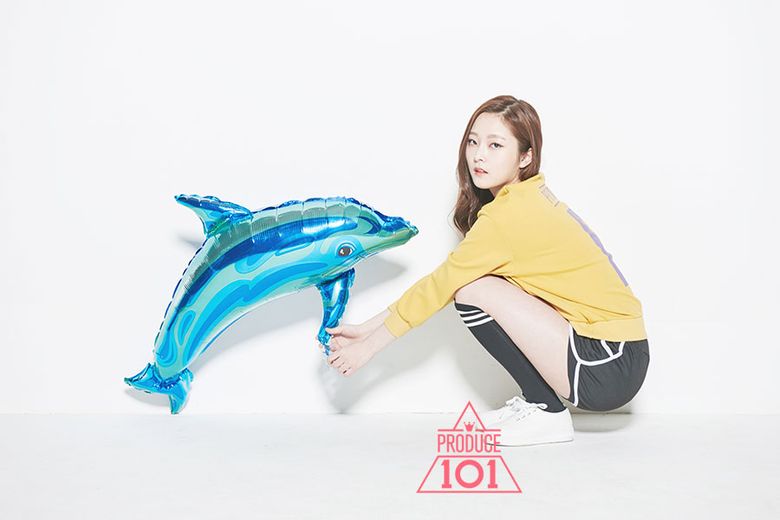