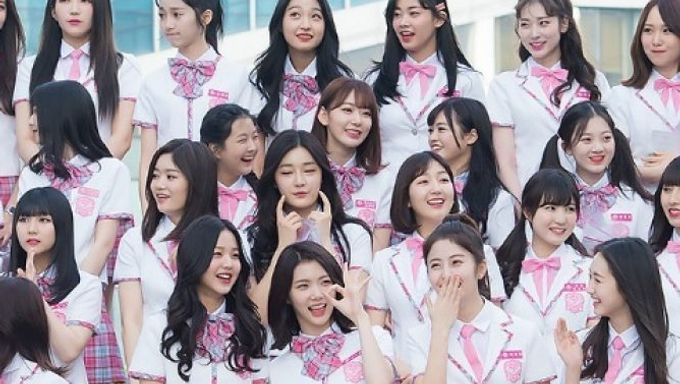 When word got out that Produce 48 idol trainees under fifteen years of age, such as Jang WonYoung, might not be able to continue participating on the competition due to an age restriction that prevents minors from appearing on TV after 10PM, it had the viewers buzzing about wildly.

Fortunately, the management of Produce 48 recently revealed that the program's airing time for the final episode will be adjusted to 8PM instead. It has been the show's tradition to broadcast the final episode live, meaning that if the show aired in its original time 11 PM, idol trainees under fifteen years of age wouldn't have been able to show up to fight for their rankings.

The upcoming tenth and eleventh episodes will continue to air at 11 PM.