Produce 48 Idol Trainees Who Should Have Won 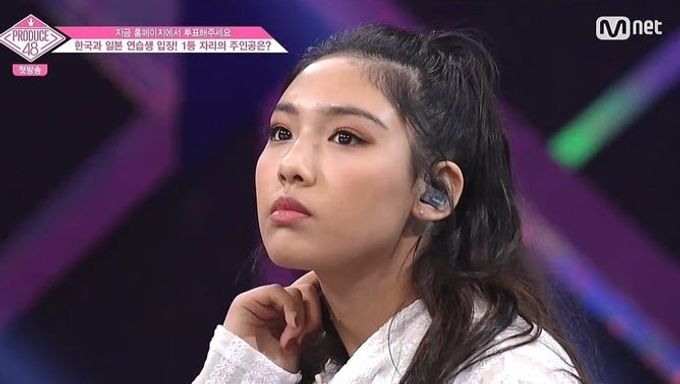 While it's now finally over, there's quite a handful of fans and viewers who aren't too happy with the results of the survival program Produce 48. And very much like before in the past, many are saying that IZONE won't be as popular as I.O.I or Wanna One.

However, the statement might prove to be true since it seems that the most recent season of the survival program seems to have been one with the most controversies involving various reasons.

Below are idol trainees who many fans feel should have been the picks of IZONE.

Even when the Japanese idol trainees in her team weren't too enthusiastic about performing BLACKPINK's 'Boombayah', she exhibited patience, professionalism, and also natural talent.

Viewers of the show and fans were absolutely shocked when she was eliminated during the final episode of the show. She came out as fourteenth place, hardly a place on the rankings that reflect her true skills and popularity.

If you feel that there are any other idol trainees who should have made it as a member of IZ*ONE, feel free to share!

Pick the trainee you want to be part of IZ*ONE

And yet KPOP FANS continue to buy all this bullcrap. Cancerous movement.

What!? People are upset about winners of an idol survival show??? That hasn't hapohapp since Produce 101 season 1 and 2, The Unit, Idol School, MIXNINE. Ya know... All of them

If Talent was the basis for winning all Produce contest..... there wouldn't be a need for votes... But since it's votes that determine the win... Popularity should be priority... how do you become a popular??? 1) Kiss ass with MNet, 2) Create a character for yourself 3) Always do things that would give you screen time 5) Sing and dance well!!! 🙂